HomeOther TechAppsBest and Fast 3 Ways to Convert Any Video into Slow Motion...

Give your videos the potion of slow motion to provide your audience with a magical experience. 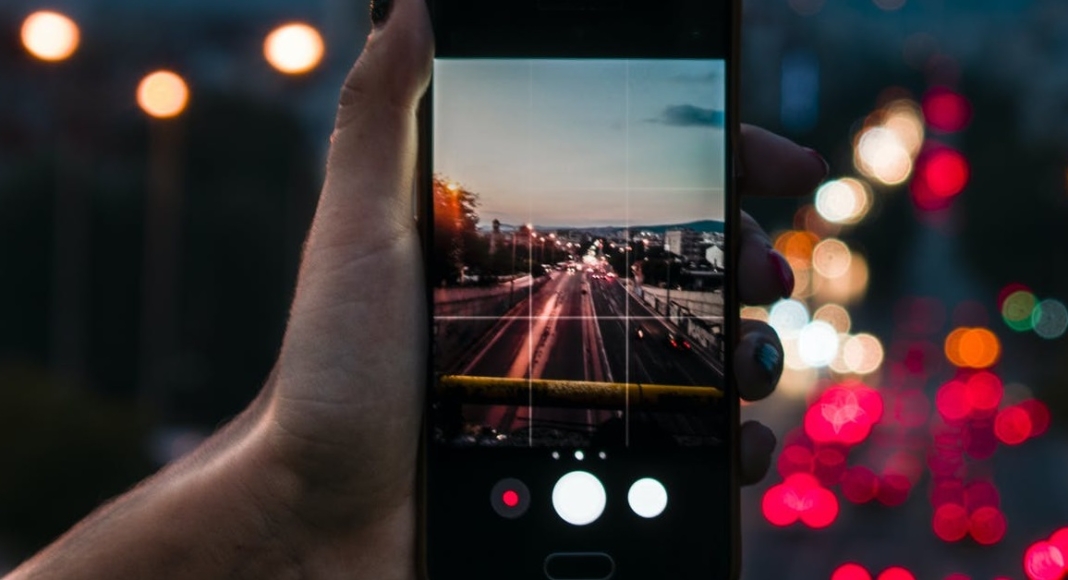 Influencers of today would already know that slow motion is the way to go these days, in order to make your videos and reels stand out from the crowd. Adding a pinch of slow-motion to your videos gives them an overall cinematic look that has the power to appeal to the eyes. It automatically turns your average looking video into a high-quality one, bringing in more double taps, saves and shares for you. But the more effects you add to your video, the more time it’ll take to edit it. In order to stick to your uploading schedule on social media, you also need to be as quick and efficient as possible while editing your content. Hence, to assist you in the process, we bring to you the best and fast 3 ways to convert any video into a slow-motion video on an Android smartphone.

If you’re an Instagrammer, then you would already be aware of this. But for those who are not Instagram enables its users to control the speed of their videos and reels via the Speed tool provided within the app. It allows you to lower the speed of your video by 0.3x and 0.5x, converting them into a slow-motion video through the app itself. It also provides you with the option to fasten your video speed by 2x and 3x. All you need to do is click on the Create button on the top right corner of the Instagram interface, select the Reel option and click on the Speed tool on the left, which will show you various speed options offered. Click on the desired speed option and proceed with further editing of your video. That’s it! 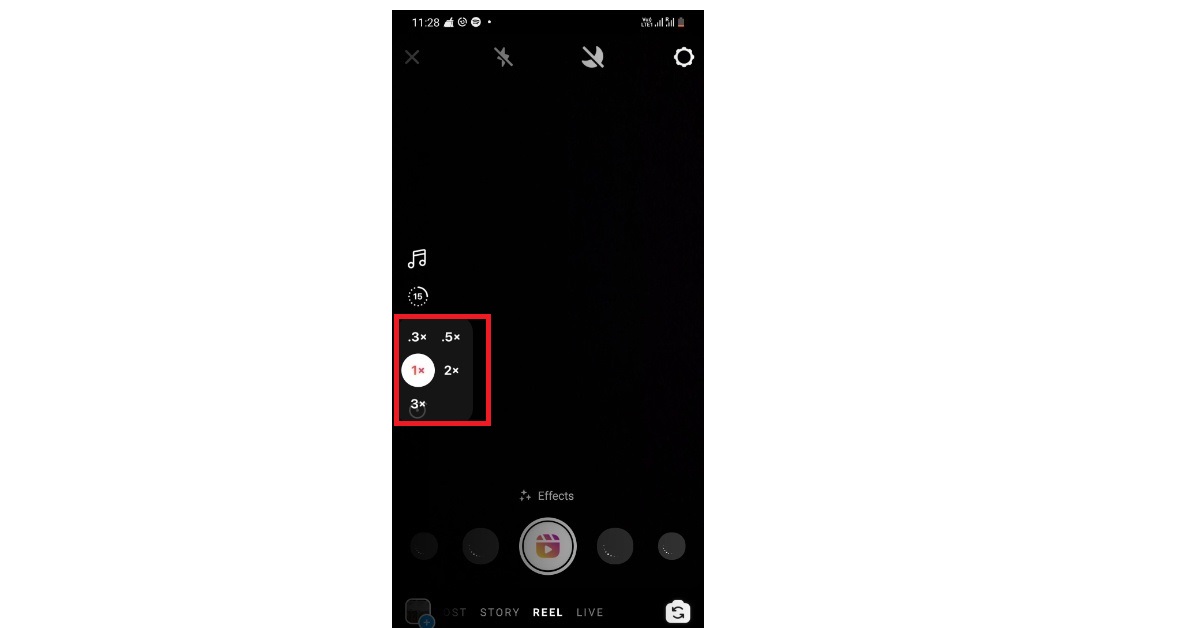 Read also: Top 10 Smartphones That Have 256GB Or Higher Storage

Inshot is one of the best video editor apps for Android. You can either increase or decrease the speed of your entire video using the Standard option or you can control the speed of individual frames within a video, using the Curve option provided. Just follow the steps provided below to achieve the effect.

Step 1: Open the Inshot app on your Android smartphone and click on the Video option provided under the Create New section. 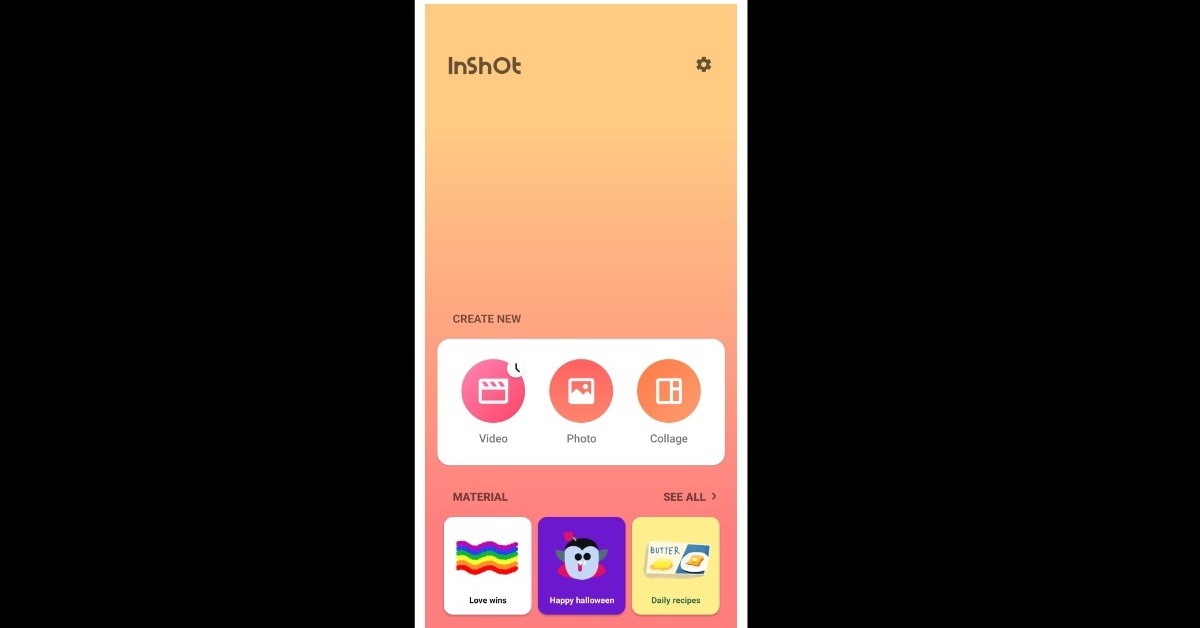 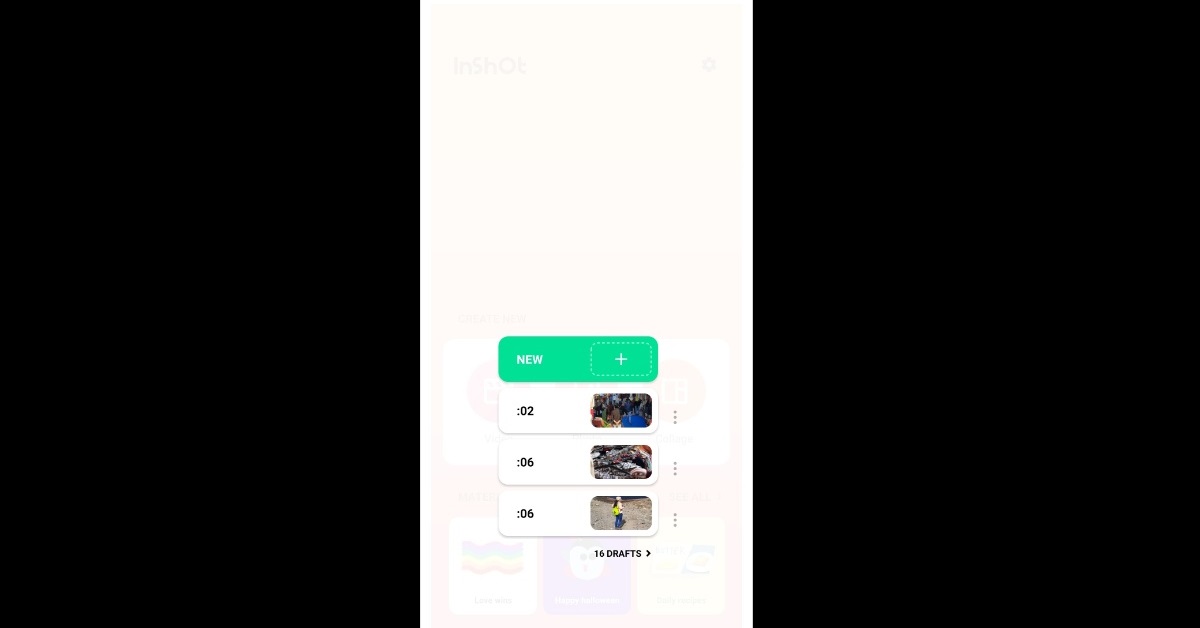 Step 3: After clicking the New option, select the video file which you want to upload and edit, and click on the tick icon on the bottom right corner. 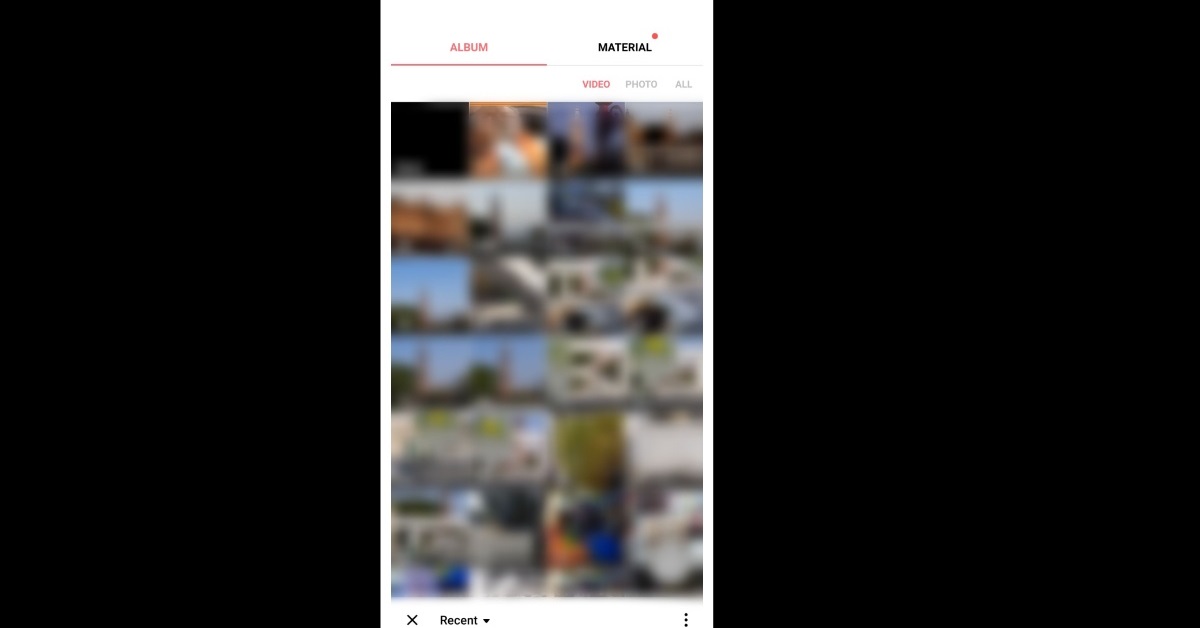 Step 4: Within the editing interface, scroll through the right of the tools provided to click on the Speed option. 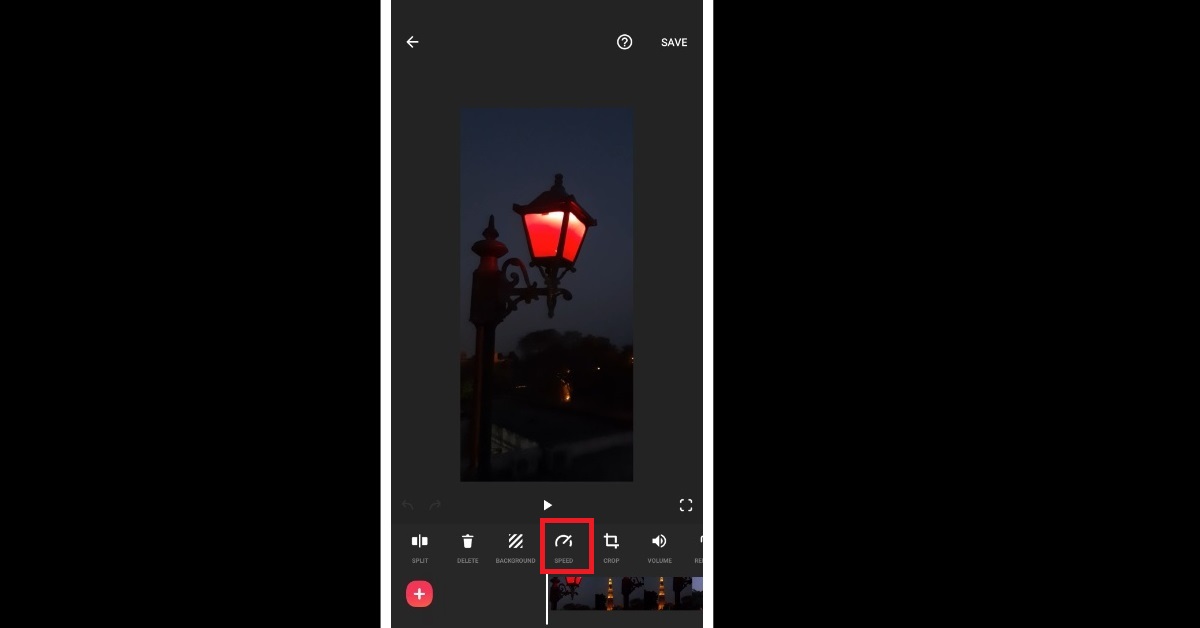 Step 5: Select the Standard option if you want to give your entire video a standardized speed and adjust it accordingly, as shown below. 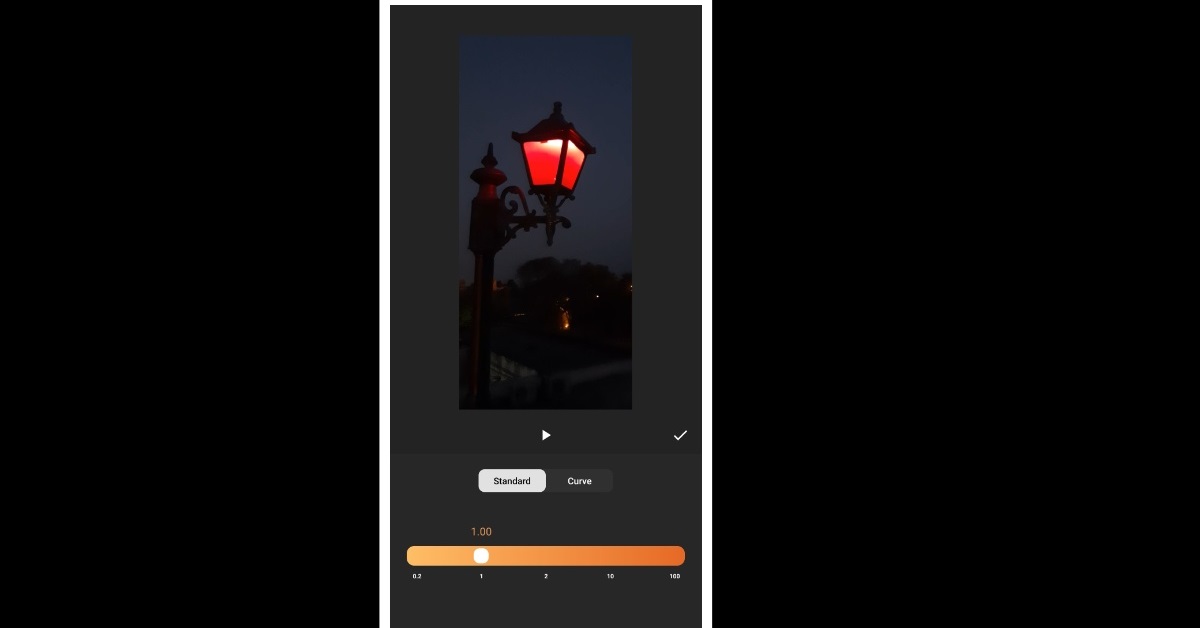 Step 6: Select the Curve option if you want different frames in your video to play at different speeds. Drag the different curve points accordingly to achieve the desired effect and click on the tick icon once done. 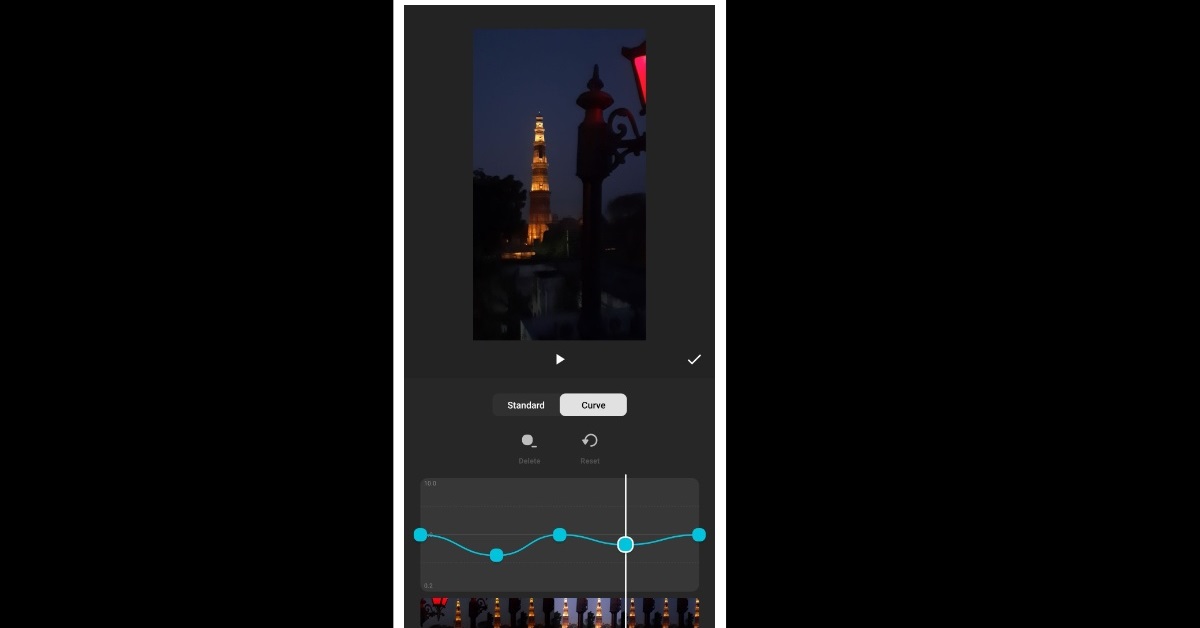 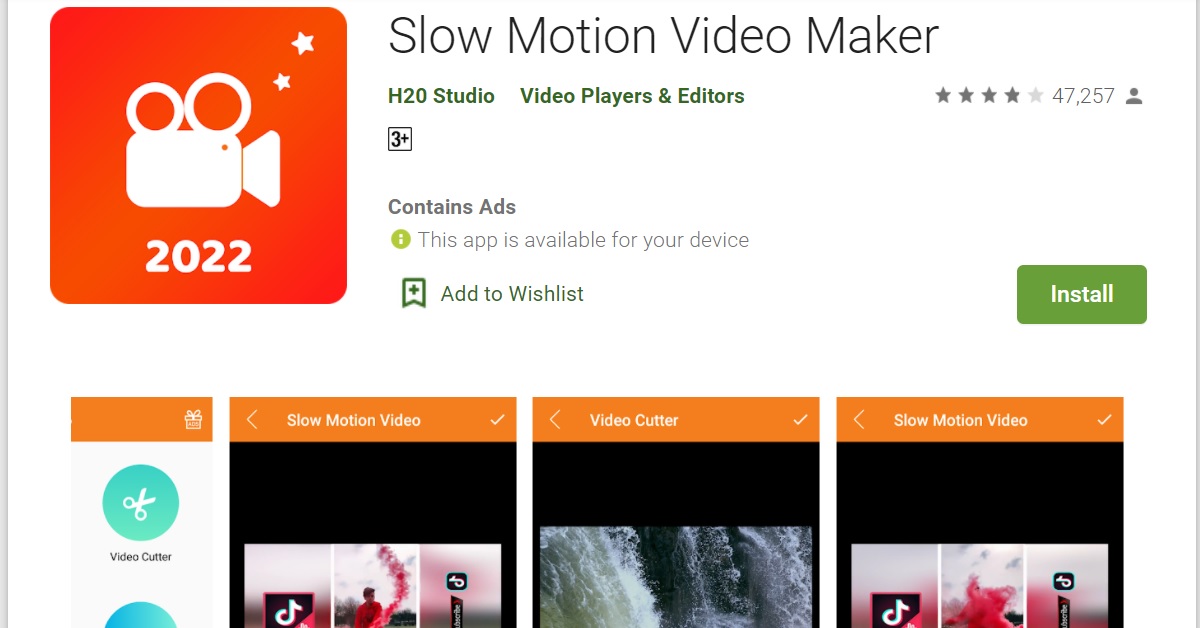 There are also apps available for Android specifically for making slow-motion videos. One such app is the Slow Motion Video Maker app, through which you can slow down the speed of your by 0.25x and 0.5x. There are also other features provided within the app like converting your video into a fast motion one, cutting or reversing your video.

So those were the best and fast 3 ways to convert any video into a slow-motion video on an Android smartphone. If you know of any more ways to achieve the same effect, do let us know in the comments section below.