Apple is about to release the new iOS 15. Here are some top features that iOS 15 will bring along for productivity. Here is what we know. 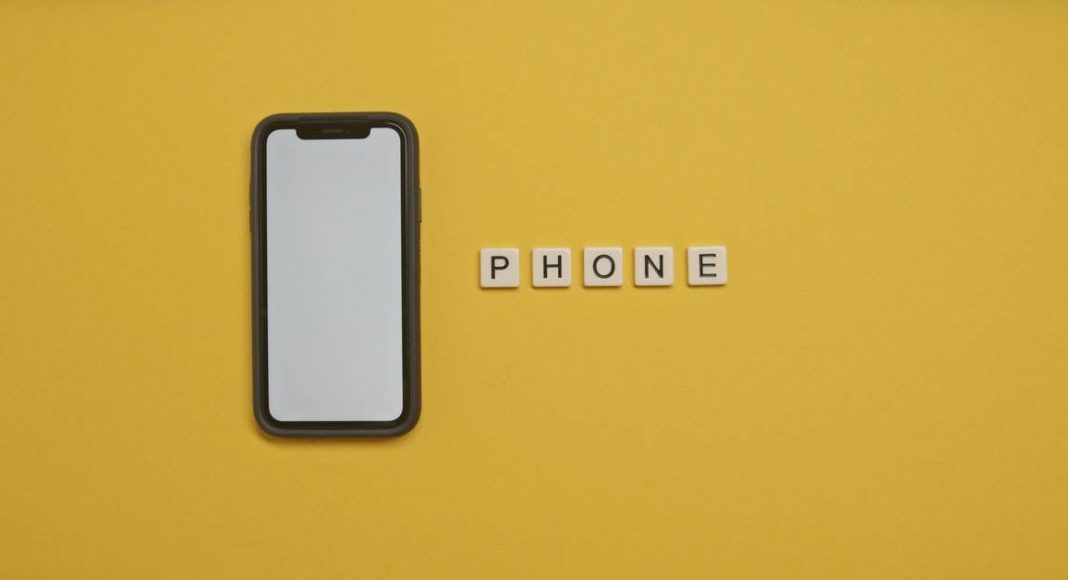 Apple has introduced iOS 15 in June 2021 and our view is that it looks promising. The new update of iOS will bring many new features and gestures. The word on the update is that it will enhance productivity, you will be seeing an added upgrade to Face-time, update on reducing distraction, more AI on discovering information, and make-over of maps, weather, and wallet etc.

Here Are some features that will better your productivity: 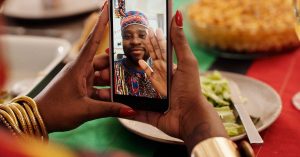 With the new update of FaceTime Apple is going to introduce SharePlay. This means the update will let Apple users share music viaApple music, share TV shows, or movies, and share the screen while using FaceTime. Apart from this FaceTime has many other upgrades such as spatial audio, new microphones modes separating the user’s voice from the background noise, and voices in FaceTime call sound feature. Another addition is the Portrait mode in FaceTime letting the users blur their background.

Read more: WWDC21: Everything you should know about the new iPadOS 15

The Focus mode will come in iOS 15 is going to be a new update on Apple iPhones bringing in the Apple creativity trademark. The functionality of the Focus feature is that it lets the users create their “Custom Focus”, which will organise all the apps that are allowed to notify them. Giving the iPhone customers to be productive when they are in the moment with no disturbance on the screen or from notification. Even  Home Screen will only pop out the relevant apps and widgets based on the user’s context.

Read also: iOS 14.5 will be released next week: Features and method to install it 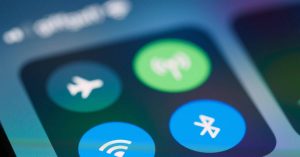 The notification update in iOS 15 will bring a whole new experience with notifications. It has been redesigned adding the contacts profile photo for people and also a larger icon for apps and other notifications. A new notification summary gathers non-time-critical notifications for delivery at a more proper time. The on-device intelligence notifications are now categorised according to priority, with the user priority notification always at the top. For example, the critical messages that are more than important will not be missed if all the settings are right. 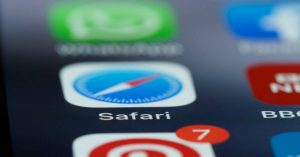 The iOS 15 will remodel Safari for a better internet browsing experience on iPhones. The updates will make the Safari users surf the browser with one hand easily by making it easier to reach the controls. The Controls are expected to be brought at the bottom of the screen for convenience with a new compact tab that hangs at the bottom of the display. The tab can now easily be swiped and it also has a Smart search field. The iOS 15 update will also feature a voice search on Safari to enhance internet use, in the end enhancing productivity.