The new update is expected to come with several new features. These include app tracking transparency, unlocking the iPhone with the mask on, and the AirPlay support for Fitness+. 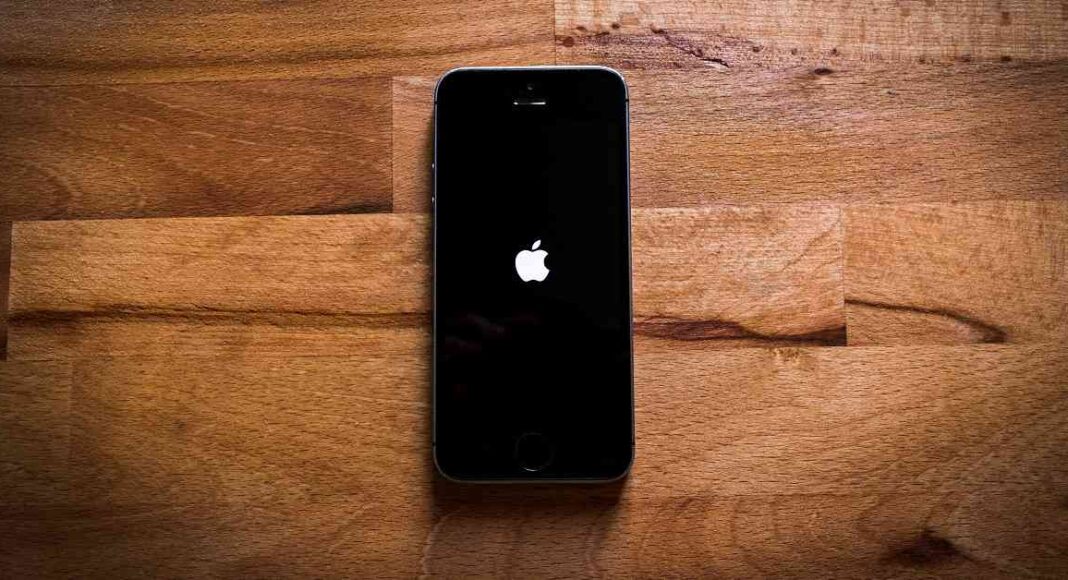 Apple has confirmed that the new iOS 14.5 shall be rolled out starting next week i.e. April 26, 2021. The new update is expected to come with several new features. These include app tracking transparency, unlocking the iPhone with the mask on, and the AirPlay support for Fitness+.

What are the new features coming in the new iOS 14.5 update?

The expected features of the new iOS 14.5 update are as follows.

Unlock the iPhone with the mask on

Due to the ongoing COVID-19 pandemic, the face mask has become an essential gear to wear. However, it obstructs the Face ID feature of the iPhone. The iOS 14.5 update will enable the device to recognise you even when the face mask is on provided you are wearing your Apple Watch. To enable this setting, go to Settings > Face ID & Passcode and toggle the Unlock with the Apple Watch option on. You’ll need to turn on the Wrist Detection feature on your Apple Wach and enable the passcode.

The new iOS 14.5 will enable Siri to notify you regarding the incoming calls when you’re wearing your AirPods. Moreover, Siri will read out the messages in your AirPods. To make calls to emergency contacts, you will just need to say “Siri, call my emergency contact”. Siri will also support group FaceTime calls. You may provide the list of contacts that you wish to include in the FaceTime Call. You will have the flexibility to ask Siri to call a particular group in iMessage.

Siri will get new voices

Apple iOS 14.5 will come with an updated version of Siri that will offer two new voices. Instead of providing the default female voice, users will be asked to choose the desired voice for Siri. To switch Siri voices on your iOS device, go to Settings > Siri & Search > Siri Voice and select the one you want to set.

According to Apple, “We’re excited to introduce two new Siri voices for English speakers and the option for Siri users to select the voice they want when they set up their device. This is a continuation of Apple’s long-standing commitment to diversity and inclusion and products and services that are designed to better reflect the diversity of the world we live in”.

It must be noted that currently, the iOS 14.5 update is available as a public beta. If you’re keen to get your hands on the new features. you may download it. However, we’d recommend you wait for the stable release until next week as the beta version may contain bugs that may cause issues while running apps.