How can you display your smartphone screen on a TV

You can enjoy the content of your smartphone on a bigger screen such as smart TV. Here is the way to do it. 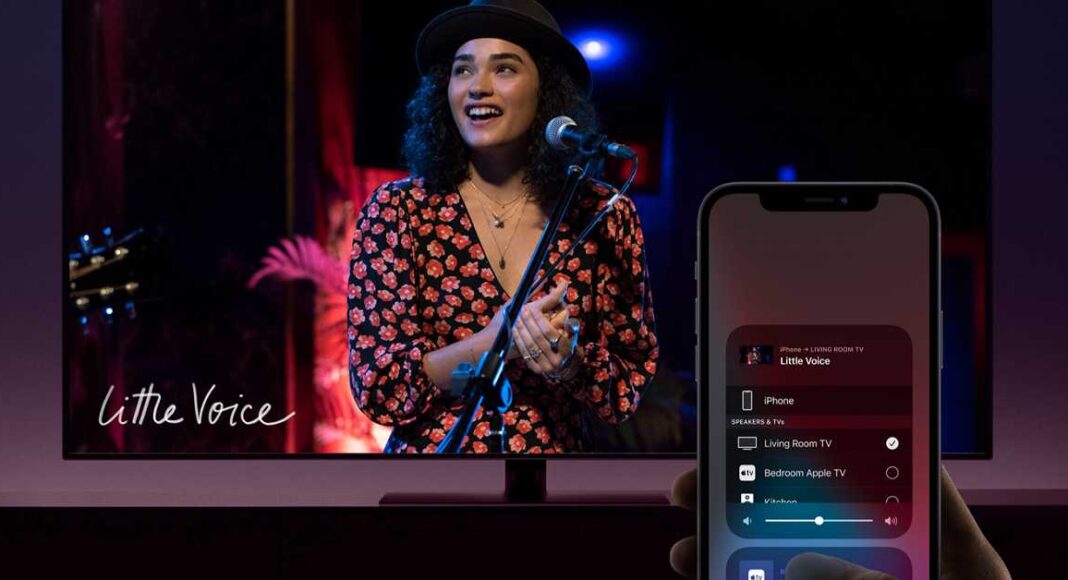 In an interconnected world that revolves around sharing, it’s evident that devices can also mimic each other. Today, we have the technology by which smartphone screens can be displayed onto a smart TV screen. This technology, commonly known as ‘screen-mirroring is of great utilisation. It enhances the effectiveness of a video call of watching movies. Android and Apple phones have different sets of connectivity requirements. Thus we will deal with them separately.

Casting your Android screen allows you to mirror your Android device screen to the TV so that you can enjoy your content exactly as you see it on your smartphone.

Step 2. Cast your screen from your Android device

Step 3. Adjust the volume when casting your Android screen

Step 4. Stop casting your screen from your Android device

Using AirPlay to display your smartphone screen on a TV

A) Ensure that your device is connected to the same Wi-Fi network as your Apple TV or AirPlay 2-compatible smart TV.

B) Find the video that you want to stream.

E) To stop streaming, tap the AirPlay icon in the app that you’re streaming from, then tap your iPhone, iPad, or iPod touch from the list.

How to Take Hands-free Selfies and Photos on iPhone: 5 Simple Methods