HomeOther TechAppsBest Real Money Gaming Apps to Use in 2022!

You can earn real money with these apps. 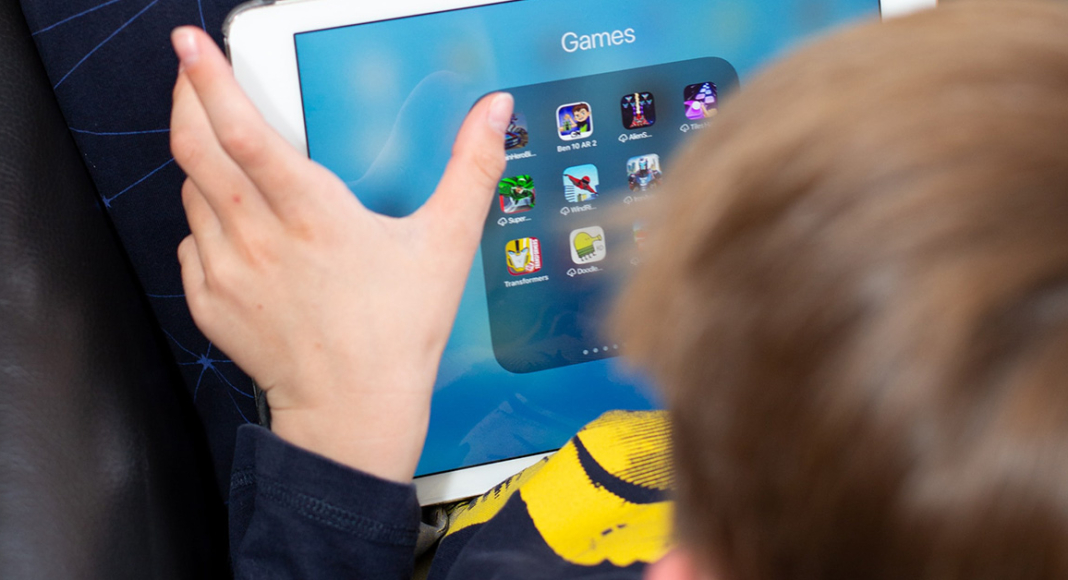 Within the last half a decade, real money gaming has become a huge industry in India. More and more people are now playing online games using real money, trying to win back more than they spent. This form of skill gaming has quickly overtaken the entire country, with apps for all kinds of games – poker, snooker, teen patti, and more!

In fact, with many celebrities now endorsing the use of these real money apps, their use has become all the more common.

One of the most convenient and well-known gaming apps to use is perhaps Paytm First Games. With a library of hundreds of games to choose from, Paytm First Games boasts a great variety for all its users.

You can also get instant withdrawals into your Paytm wallet, which you can obviously use directly or transfer to your bank account.

Paytm First Games also has a regular flurry of contests, schemes, and referral programs to help you make the most of your time playing online.

Mobile Premier League is known to be one of India’s best real money gaming apps, and for good reason. Users can find a ton of variety when it comes to the games available on MPL. From fantasy sports to simpler games like ludo and rummy, MPL has almost everything that gamers could be looking for.

Mobile Premier League also accepts various payment options such as Paytm, UPI, Netbanking, and even Amazon Pay Balance. However, MPL does require an entry fee to start using the app, but we think that it’s a small price to pay for all that you get in return!

Casumo happens to be a really popular mobile gaming app, that not only has some real money gaming options but also a few really amazing online casino games. In terms of the number of games, Casumo has more than 2000 games to offer on the whole!

The variety of games includes Indian favourites like teen patti and andar bahar, making it the ideal mobile app for many players. You can also easily deposit and withdraw money on the Casumo app using some of the widely accepted payment options such as UPI and Netbanking.

The Casumo Casino app is available for both Android and iOS users.

Gamezop is a mobile gaming app that focuses majorly on HTML5 games, which do not require any installation and can be played with the tap of a button. Most games do require an entry fee, but they are great for any player looking to have a lot of fun with their money.

Gamezop also has a variety of free games to offer to its users, if you’re only looking for a fun time, without the investment of money. The app pays out any money won to the Paytm wallet of the users.

You can also earn a bit of extra money using their referral program!

Amrita Veshin - May 25, 2022 0
No matter how much a company promises the degree of water resistance of their smartphones, there always remains the fear of losing your device...