You are just a few clicks away to make mouth-watering dishes. Here are the best YouTube cooking channels to subscribe to. 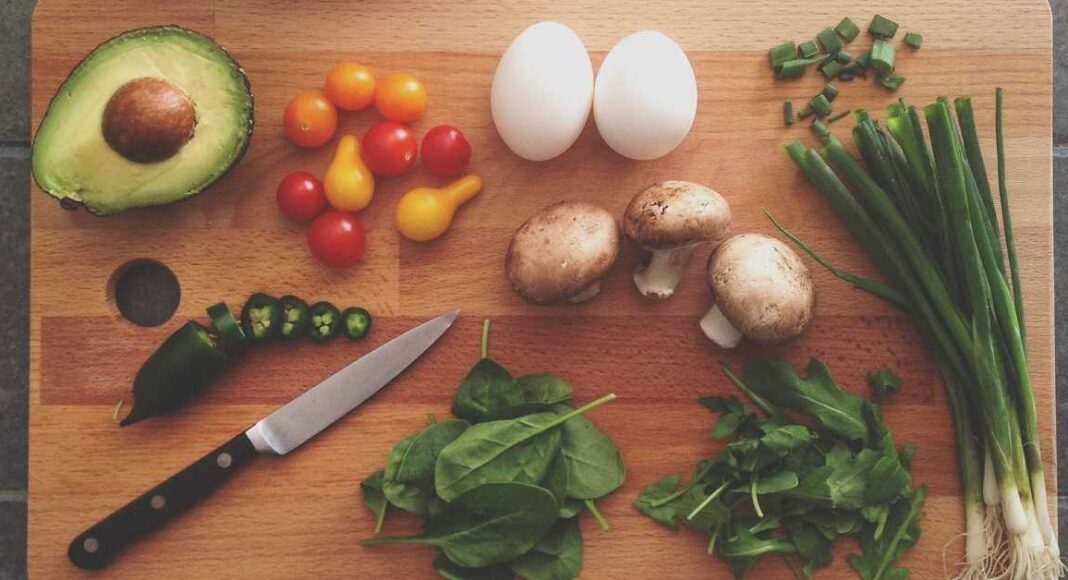 Cooking is a task that anyone can perform, but not everyone can create mouth-watering cuisines. Gone are those days when you had to search dozens of magazines to get recipes of dishes from across the globe. Today in a few clicks, you can access an infinite number of recipes and connect with the creators and share your interests. Here are the top YouTube cooking channels you can follow to explore the chef inside you.

Nisha Madhulika is one of the most subscribed YouTubers when it comes to cooking. She focuses on vegetarian Indian cuisines and her recipes can easily be followed by anyone interested in cooking. Apart from the YouTube channel, she runs a website (www.nishamadhulika.com) to effectively connect to her fans and followers. Her channel has more than 11M subscribers making her one of the most renowned chefs on YouTube.

New York Times Cooking, commonly called NYT cooking is a YouTube channel run by The New York Times. Here you can explore the world’s most renowned recipes, see how they organise their kitchen, and adopt their cooking guide to your kitchen. You also get feature stories, food news, and restaurant reviews for getting a diverse knowledge about food. You can get classic recipes including macaroni and cheese, and some trendy cuisines such as Stew by Alison Roman. The videos offer a step-by-step guide and ingredient substitutions techniques to create amazing dishes.

Your Food Lab is a YouTube cooking channel owned by Sanjyot Keer who is an Indian chef and internet personality. He was the food producer for the renowned TV cooking show named ‘MasterChef India’. He is inclined towards the street food of Mumbai including Pav Bhaji. He was featured in the Forbes list India’s Tycoons of Tomorrow 2018. Sanjyot loves to fusion different cuisines while also maintaining their individual essence alive while doing so making him have an enormous fan following in India and abroad.

Tasty is among the top subscribed YouTube channels that are based on cooking. This channel offers a variety of recipes that attract all age groups. Their videos on cheese pull and sweet desserts are quite popular on social media. Apart from giving the recipes, the channel is known for its competitions such as challenging a chef to make a dish with not-so-frequently used apparatus. You get four sections of their recipes for different age groups such as Tasty Junior for children, Tasty Happy Hour for adults with most of the recipes being alcoholic beverages, and Mom vs Chef.

Sanjay Thumma, renowned by the name ‘Vah-Chef’ is a founder of vahrevah.com, which is a cooking website. He has incredible knowledge about Indian vegetables and cuisines. He loves to use aromatic spices to add flavour to his mouth-watering dishes. The cooking techniques he implements have made him popular across different continents like Europe Australia, and North America. His channel has more than 2M subscribers. He mostly makes his video in the English language that helps his Indian recipes reach almost every part of the world. He presents a unique blend of North-Indian and South-Indian dishes.

Babish Culinary Universe is a YouTube cooking channel that was earlier known as Binging with Babish. The channel is created by American filmmaker Andrew Rea. He is famous for recreating dishes that appeared in movies, TV shows, and video games. He comes with a new video every week. The Basics with Babish section is concerned with basic recipes containing a sponsor spot along with a theme song. , and have a theme song. For beginners, he presents his videos in cookbook format.

Kabita Singh’s YouTube channel named ‘Kabita’s Kitchen’ is famous for recipes that you can make without any complex knowledge about cooking. her channel has about 10M subscribers making it one of the most subscribed female YouTube channels in India. Kabita’s Kitchen primarily focuses on Indian Cuisines but you can also find recipes from international cuisines like pizza. She loves to connect with her fans and followers on social media influencing them to inculcate awesome techniques of cooking.

Joshua Weissman is a chef YouTuber who is famous for using spices, oils, and other ingredients to create his dishes. His channel mainly focuses on making a variety of fast food including Popeye’s chicken sandwich and McDonald’s hash browns. Weissman breaks down the complex recipes into simple steps that you can recreate at your home. Joshua claims to be obsessive about bread which he frequently uses as the key ingredient. His YouTube channel is particularly popular among people who are fond of fatty foods as he loves to use a lot of butter in his cuisines. Every video you watch on his channel has a catchy intro where he opens his cupboard and finds you inside it.

Bhavna’s Kitchen is a YouTube channel known for presenting a variety of vegetarian recipes from across the globe with an Indian touch. She believes that good food brings family and friends together. Her cooking style is simple that you can follow at your home. Besides being a cook, she is fond of traveling and practices yoga. So, her channels offer you a great opportunity to satisfy your taste buds without compromising on your fitness.

Anna Reardon began her YouTube career as a cook presenting simple recipes that you can recreate at your home. Later, she turned into a YouTube celebrity when BBC asked her to make a dish on the occasion of the 50th anniversary of ‘Doctor Who’. Today, her channel has more than 4.5M subscribers making her recipes reach out all across the globe. She mainly focuses on desserts such as cakes depicting cartoon characters and social media logos. Her well-known Instagram cake was featured in The Huffington Post and on several websites.