Can you play online poker and other games in India from mobile gadgets? 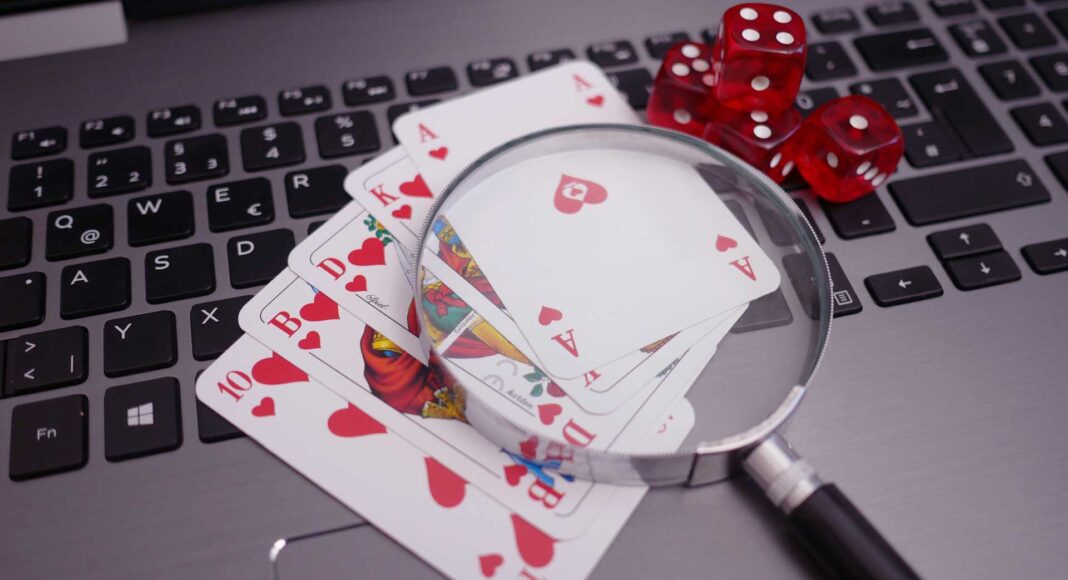 Online casinos are one of the most popular methods of gambling across the whole of India. It allows quick and easy access to a huge range of different casino games. The potential for massive wins is something that many Indian players are drawn to. But, there are a number of barriers in place that can make it difficult for Indian players to play at online casinos.

Because computers aren’t as widespread in India as they are in some other countries, it means that it can sometimes be difficult to access the sites. While it might not be changing in terms of access to computers, there are other ways that are becoming popular when it comes to giving Indian players access to online casinos.

Mobile Phones
More and more players in India are getting access to mobile phones. They make it relatively easy to sign up to an online casino and begin playing. What is most appealing about using a mobile phone is that it gives Indian players the ability to play without needing to have the internet in their home. The use of 3G, 4G and even 5G means that mobile networks can provide coverage to almost the whole world now. Indian players are able to use their relatively cheap data to play at a huge selection of different online casinos.

It provides access to these sites without the requirement of an expensive computer. Mobile phones can connect to the home internet of course, but it’s not a necessity like some other devices. It means that a mobile phone provides the ability for players to enjoy playing at an online casino no matter where they go. The only requirement is a charged battery and a strong connection to mobile data.

Mobile phones provide players with the opportunity to play across a number of different platforms. Both iOS and Android offer the ability to access the mobile versions of online casinos. There are two main ways that these sites can be accessed. The first is through a mobile app. These are downloads that are offered to players. They can normally be downloaded from the app stores but sometimes they are available through the casino website.

The second way is through a mobile browser. This is available at almost all online casinos that offer mobile play. While apps are not offered at all sites, there are very few sites that only support app play for mobile players. It means that even if the player device doesn’t have a lot of memory in place the mobile browser site will offer the opportunity to play at the online casino.

Tablets are very similar to mobile phones in a number of ways. In fact, some of the top-end mobile phones are just shrunk down versions of tablets. Tablets do tend to have some small differences though. The first is that they don’t always have mobile data available. While some data plans are available for tablets, they aren’t offered as standard like they tend to be for mobile phones. It means that generally, tablets require players to connect to the home internet. This is obviously a bit of a drawback for players that want to play on the move, however, there are some positives that make up for this.

A big positive of tablets is that the size of the screen tends to be a lot larger. This means that the games look significantly better on a table when compared to mobile phones. Players can enjoy larger sized graphics and it’s much easier to see what’s going on. It provides a much more enjoyable gaming experience. On top of this, because tablets tend to have more powerful batteries players are able to play for longer. Finally, the faster processors in the tablet mean that it can play the games much more smoothly than on mobile.

This is an area that’s much less well known than the previous two methods. Smartwatches are a much newer technology and they don’t have the level of support that mobile phones and tablets do. However, some of the more advanced models on the market do have built-in web browsers included.