Compare: Realme 3i and Realme 3

Which one among Realme 3i and Realme 3 should you buy? 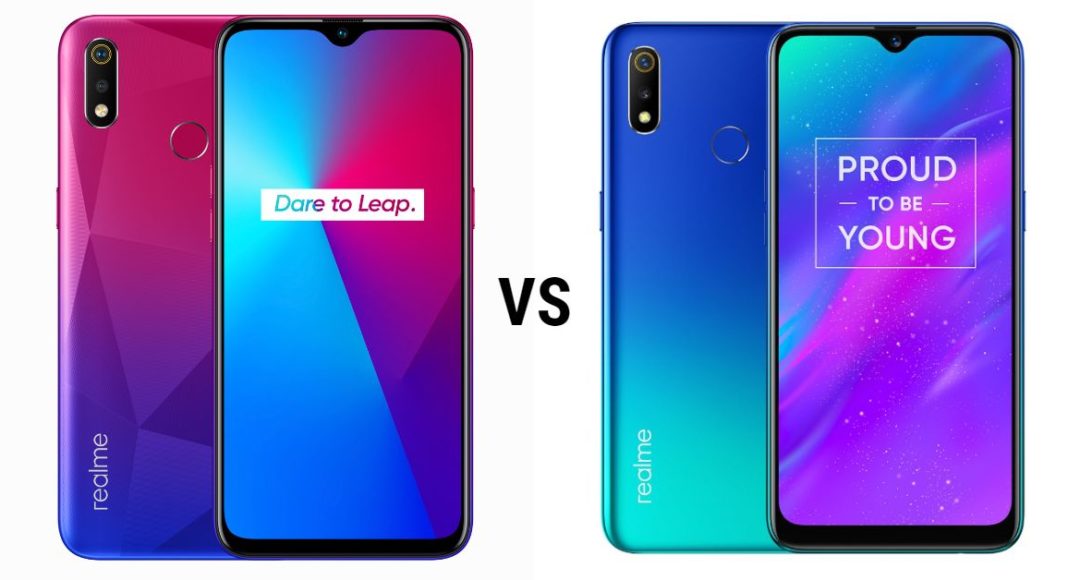 As you can see, most of the specifications of the two smartphones are similar to each other. It is only the processor of the two devices that set them apart. Realme 3, that was launched in March this year, has a more powerful processor among the two smartphones. That is actually the only notable change in the device. While the SoC used in the younger sibling is not as powerful as the one used in the higher variant, it is also worth mentioning that the handset costs Rs 1,000 less.

If you can live with that, you might as well spend Rs 1,000 less and buy the younger sibling. However, if you want all the specifications to be powerful, then you should go for the Realme 3 smartphone among the two devices. We should add that the processors affect the overall performance of any smartphone. Most of the other specifications of the two are the same.