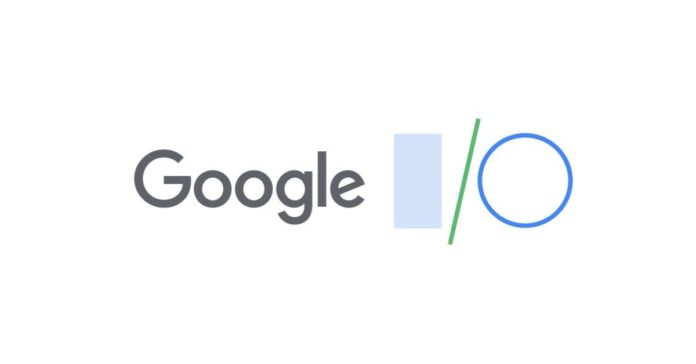 Technology giant Google will kick start its annual I/O 2019 developer conference on Tuesday. At the event, the company is expected to shed a light on the new features and improvements coming to its Android operating system, Google Assistant, and to its various popular apps and services. But this year, Google is expected to do more than what it normally does. The company is also expected to launch its mid-range smartphones at the event. Here, we have compiled everything that you can expect from Google I/O 2019 developer conference:

Reports and rumours about the Pixel 3a and Pixel 3a XL smartphones have been surfacing online for months now. Google is expected to unveil its mid-range smartphones on the first day of Google I/O 2019. While the Pixel 3a will reportedly be available at a starting price of $399, the Pixel 3a XL will cost $479. It has also been said that both the smartphones will come with a camera performance that will be on par with its Pixel 3 flagship handsets. But then, they will come with a plastic build instead of a glass one, be powered by less powerful processors and come without wireless charging.