Google launched the ‘WifiNanScan’ App to measure distance between devices

The WifiNanScan is quite useful for end-users as well as developers. Here are the key features. 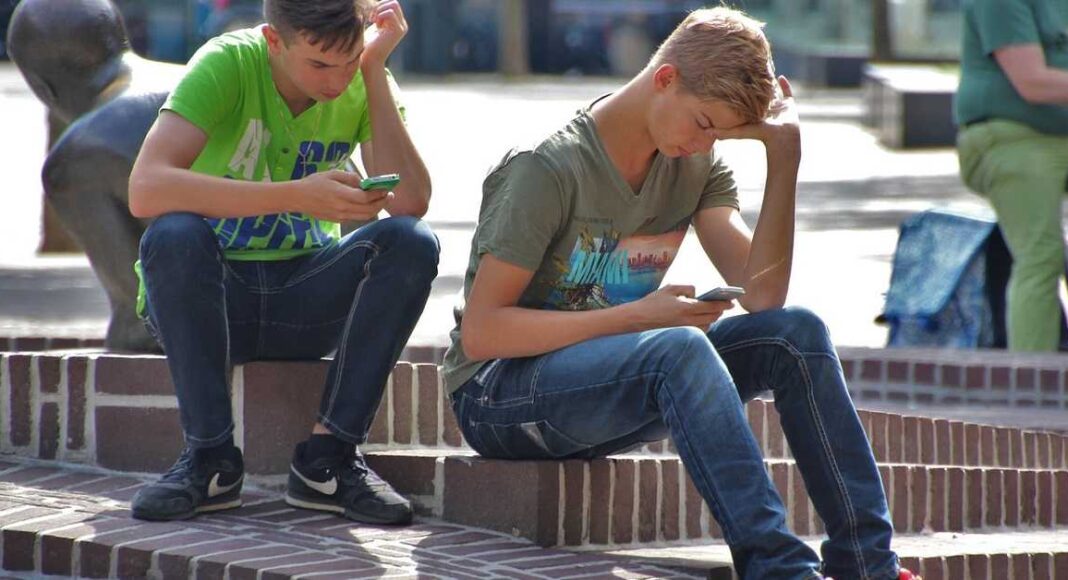 Google recently released a new application named WifiNanScan that calculates the distance between two smartphones with the help of the Wi-Fi Aware protocol. The app is designed as a tool for developers, researchers, demonstrators who want to carry out developments and testing of their applications.

According to Google, “Wi-Fi Aware capabilities enable devices running Android 8.0 (API level 26) and higher to discover and connect directly to each other without any other type of connectivity between them. Wi-Fi Aware is also known as Neighbor Awareness Networking (NAN)”.

What are the features of WifiNanScan?

The WifiNanScan will help you estimate the distance between two devices with an accuracy of about one metre. It must be noted that the WifiNanScan application is compatible with only devices running the Android 8.0 operating system or higher. In other words, it won’t locate the distance from other devices. The app determines the distance in the range of 15 metres. This data is quite useful to the developers who want to test their file-sharing applications.

How to Use WifiNanScan on your Android 8.0+ device?

Since the app is compatible with only Android 8.0+ devices, you must first acknowledge the Android version of your device. Follow these steps.

Once you have found that your device is compatible, go to the Play Store and install the WifiNanScan application (https://play.google.com/store/apps/details?id=com.google.android.apps.location.rtt.wifinanscan). Launch the application and you are good to go.

What is the significance of the WifiNanScan?

The new WifiNanScan application holds significance for a variety of domains including education and industry. These are as follows.

1) Users can send a document to a printer securely without logging in to a network.

3) The app will help it automating the check-ins and will replace physical identification systems in schools and organisations.

According to Google, “With this app, it is possible to obtain a distance measurement with a precision of about one metre with phones up to 15 metres apart. Developers, OEMs, and researchers can use this tool to validate distance/range measurements enabling the development of peer-to-peer ranging and data transfer, find my phone and context-aware applications based on the Wi-Fi Aware/ NAN API.