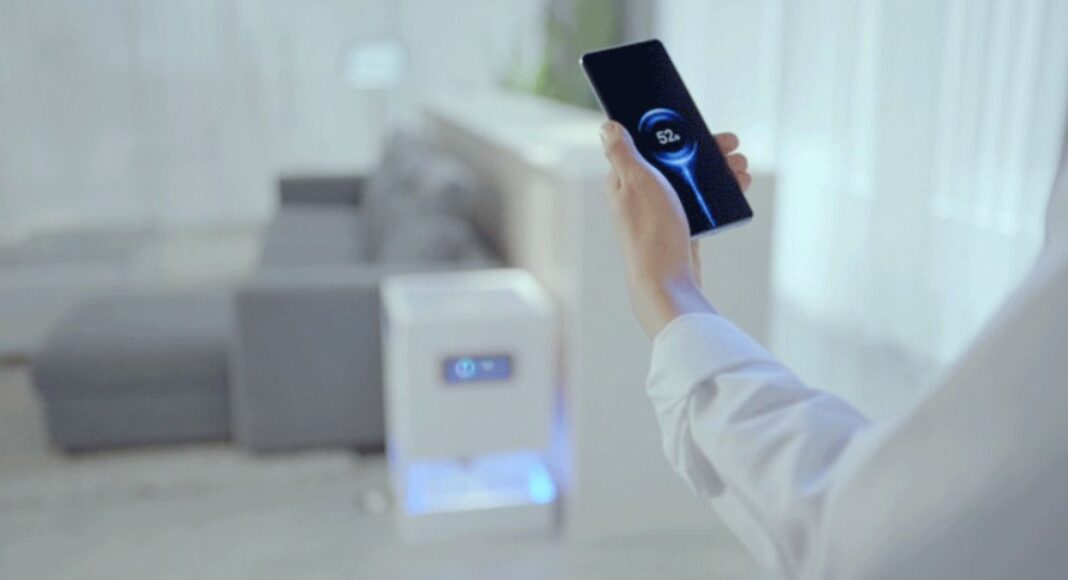 Xiaomi’s remote charging core technology lies in space positioning and energy transmission. The charger has built-in five-phase interference antennas that are touted to detect the location of the smartphone. The phase control array composed of 144 antennas transmits millimeter-wide waves directly to the phone through beamforming. 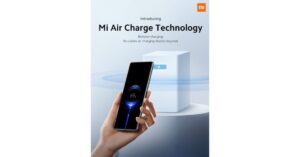 The Mi Air Charger capable of 5-watt remote charging for a single device within a radius of several meters. Apart from that, multiple devices can also be charged at the same time (each device supports 5 watts). As per Xiaomi even physical obstacles do not hamper or reduce the charging efficiency.

The company also promises that in the future the new charging technology will be able to fuel other devices such as smartwatches, bracelets and other wearable devices. To make living room truly wireless soon living room devices, including speakers, desk lamps and other small smart home products, will all be built upon a wireless power supply design

Komila Singhhttp://www.gadgetbridge.com
Komila is one of the most spirited tech writers at Gadget Bridge. Always up for a new challenge, she is an expert at dissecting technology and getting to its core. She loves to tinker with new mobile phones, tablets and headphones.
Facebook
Twitter
WhatsApp
Linkedin
ReddIt
Email
Previous articleTelegram’s latest update now lets you migrate chats from WhatsApp: Here is how
Next articleJanuary 30 Amazon Quiz: Participate to win Oppo A53