The new series of WebXR apps help the users measure the world within the Chrome web browser. 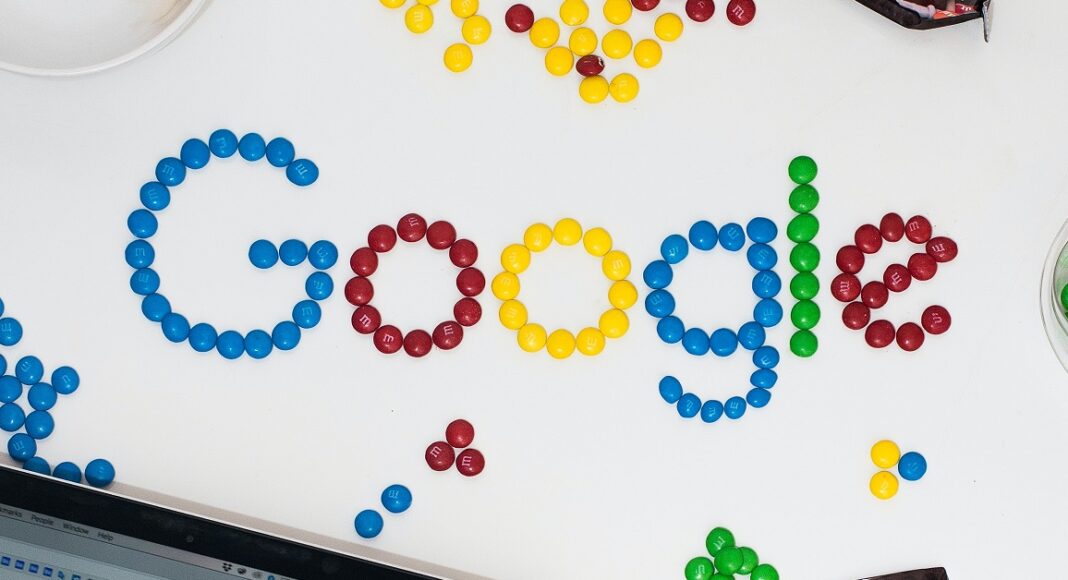 Google, the American multinational technology company, recently announced a set of new application based on Augmented Reality (AR) and Virtual Reality (VR). The new series of application are named by Google as WebXR apps.

According to Google, “Augmented and virtual reality are opening up the possibilities of how we interact with the world and information around us. WebXR brings together AR and VR on the web to make them more convenient and widely accessible.”

Which applications come under the WebXR Project?

The WebXR Projet consists of four applications that can perform series of tasks like measure distance in space, tunnel through the earth, and show social distancing guidelines. The following applications come under the WebXR Project.

According to Google, Floom is a “fun new way to explore the planet, built with WebXR and Google Maps.” It is designed using the WebXR, Google Maps Tile API, Maps Places API. You can open the augmented reality tunnels in your Chrome browser. You can also change the angles of your Android device to know how the tunnels intersect the earth.

Google’s Measure Up is designed by Google Creative Lab using WebXR and WebGL API. The app enables you to measure the length, area, and volume of objects in space. Without needing a measuring tape, Measure Up calculates the size of the objects around you. You just need to open the Chrome browser on your Android device to measure the world in Augmented Reality.

Google’s Sodar stands for ‘Social Distancing Radar designed by Google Creative Lab using the WebXR API. This app assists you to follow the COVID-19 guideline of social distancing. The app marks a circle of 6feet (approx 2 metres) of radius around so that you don’t breach the gap while socialising with people. You just need to open the Chrome browser on your Android device to visualise the Sodar circle.

Which other companies are working on Augmented Reality (AR) and related technologies?

The tech giants are constantly working on Augmented Reality (AR) and related technologies. These are as follows.

Facebook recently announced that it will release a new consumer wearable, smart glasses, this year. Facebook’s CEO Mark Zuckerberg had said last year that the company is making glasses in partnership with Ray-Ban, a glass manufacturing brand owned by the Luxottica Group Spa.

According to Andrew Bosworth, Vice President of Augmented and Virtual Reality at Facebook, “These are certainly connected glasses, they are certainly providing a lot of functionality, we’re being quite coy about which functionality precisely we are providing. We’re excited about it but we don’t want to over-hype it. We’re not even calling it augmented reality, we’re just calling it smart glasses”.