The new AR glasses by Snap may offer tough competition to the tech giants working in a similar field. Here are the details. 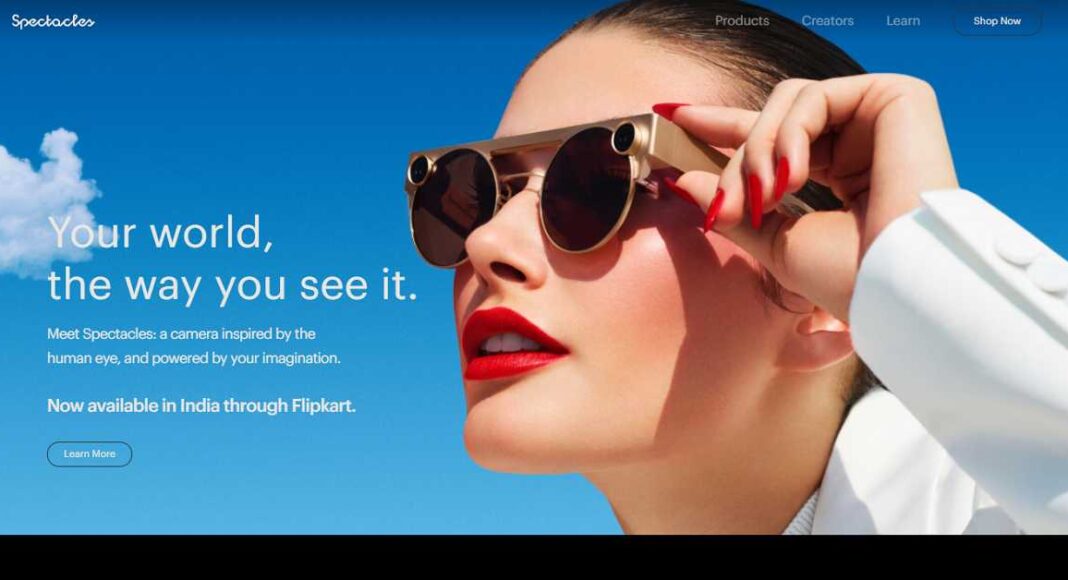 What will be the features of Snap’s new AR glasses?

The new AR glasses of Snap will be the third edition in the ‘Spectacle’ series of smart glasses by Snap.

Besides new features, Snap’s Spectacles 3 will have some features from its predecessors. The new AR glasses of Snap may consist of a display to help the user directly view the Augmented Reality graphics without looking at his/her smartphone.

The design of Snap’s AR glasses is yet to be revealed. The company may come out with an AR headset with head-mount cameras. The processing part may be carried out on smartphones or tablets.

What will be the features of Snap’s new drone?

While Snap’s Spectacles 3 has gained much popularity, there is not much official information related to the drone. Rumours suggest that the company has been constantly working on the drone. In this attempt, Snap acquired a drone-manufacturing company in 2017 and invested about USD20 million in a Chinese drone company.

The release date of the drone is yet not clear. However, we may expect it to arrive soon as a priority has been set for the drone project. The gadget will be designed by Snap Lab, a hardware group of Snap.

When will Snap’s Spectacles 3 be released and at what price?

According to reports, Snap is designing AR glasses for developers rather than consumers. The primary purpose of the glasses will be to help developers create and analyse the functioning of smart glasses to deliver an improved experience to consumers. The price of the new Ar glasses of Snap is expected to be $380 (approx ₹28,000).

Which other companies are working in the fields of Virtual Reality (VR), Augmented Reality (AR), and Mixed Reality (MR)?

Tech giants like Facebook, Microsoft, and Apple are already competing against each other in designing smart glasses dealing with advanced technologies like Virtual Reality (VR), Augmented Reality (AR), and Mixed Reality (MR).

Mesh is one such technology, which was recently announced by Microsoft that will enable people located at different locations to meet in a shared mixed reality space. Regarding the Mesh, Alex Kipman, Microsoft technical fellow says, “This has been the dream for mixed reality, the idea from the very beginning. You can actually feel like you’re in the same place with someone sharing content or you can teleport from different mixed reality devices and be present with people even when you’re not physically together.”

What is the significance of Snap’s AR glasses?

Snap is primarily renowned as the developer of Snapchat, a multimedia messaging application. The Spectacles 3 will help the company explore the possibilities in the hardware domain. The company no longer wants to restrict its identity as a software developer. Instead, it wants to develop gadgets that shall have a far-reaching influence in day-to-day lives. Seeing the consistency in releasing its AR glasses, Snap is deemed to offer tough competition to the big companies in the near future.