Facebook’s smart-glasses will launch later this year: Everything we know so far

Will Facebook’s smart-glasses be same as Google glass? Here is how they differ from each other. 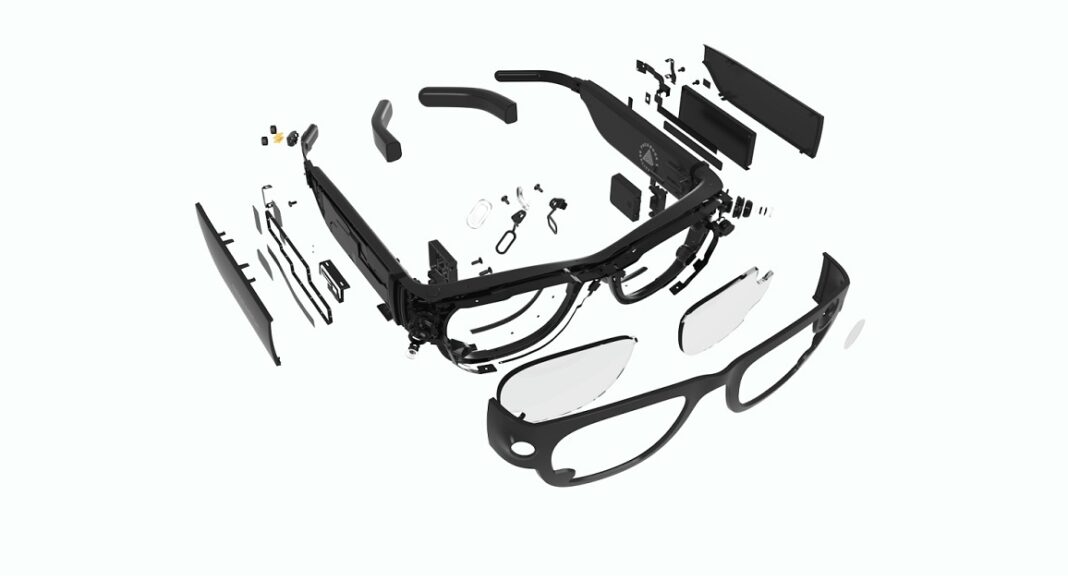 Facebook recently announced that it will release a new consumer wearable, smart glasses, this year. Facebook’s CEO Mark Zuckerberg had said last year that the company is making glasses in partnership with Ray-Ban, a glass manufacturing brand owned by the Luxottica Group Spa.

Although several media reports had used the term ‘Augmented Reality’ to describe these smart glasses, Facebook insists on calling this new wearable “connected glasses” only.

Mark Zuckerberg announced in 2020, “We don’t have a product yet to share with you today, but I am excited to share that we have formed a multi-year partnership starting with building and releasing our first pair of smart glasses next year.”

What will be the technology behind Facebook’s smart glasses?

Facebook has displayed a consistent stand in saying that the smart glasses it will release will not implement the Augmented Reality feature. Zuckerberg even revealed in a promotional video that the smart glasses will act as internet-enabled device. There is not much information regarding the exact working of these smart glasses. However, there will certainly be no computer-generated graphics superimposed on the real-world image, commonly done by AR-implemented devices.

According to Andrew Bosworth, Vice President of Augmented and Virtual Reality at Facebook, “These are certainly connected glasses, they are certainly providing a lot of functionality, we’re being quite coy about which functionality precisely we are providing. We’re excited about it but we don’t want to over-hype it. We’re not even calling it augmented reality, we’re just calling it smart glasses”.

Facebook revealed that the upcoming smart glasses will be a significant advancement in the company’s overall research on AR, including the experimental research prototype named Project Aria. This project revolves around developing a full-fledged pair of Augmented Reality glasses. Facebook added that it will begin testing Aria in the real world with the help of Facebook employees and contractors. The challenge will be to handle issues like privacy, video recording, and design.

“We’re passionate about exploring devices that can give people better ways to connect with those closest to them. Wearables have the potential to do that. With EssilorLuxottica we have an equally ambitious partner who’ll lend their expertise and world-class brand catalogue to the first truly fashionable smart glasses,” Andrew Bosworth, Facebook’s vice president of the Reality Labs division, said in a statement.

What is the controversy regarding Facebook’s smart glasses?

Despite its privacy criticisms, Facebook tried to recall the days when the launch of the Google Glass created uproars regarding privacy concerns due to built-in cameras. Facebook asserted that it would carry out thorough testing before launching any consumer Augmented Reality gadget in the market.

While demonstrating how the smart glasses could help capture memories, Andrew Bosworth, Vice President of Augmented and Virtual Reality at Facebook, said, “By the time you get the phone up, not only have you probably missed it but if you don’t miss it, you’re probably watching the real event but through your phone. If you have the right technology, it can get out of the way.”

How are they different from Google Glass?

Well, to begin with, the Facebook Glasses will be like regular spectacles and not just the frame with a display on the side like Google Glass. Also, these are going to give a more wholesome experience to the customers with both the glasses or one full glass working as a HUD (head up display), which we commonly see in todays hig-end cars. This can show you navigation maps, price of product you hold and even the ingredients inside the food can. Rumours are rife, however exact details we will get to know by the end of this year.