How Gambling is Making Its Way Into Your Favorite Video Games 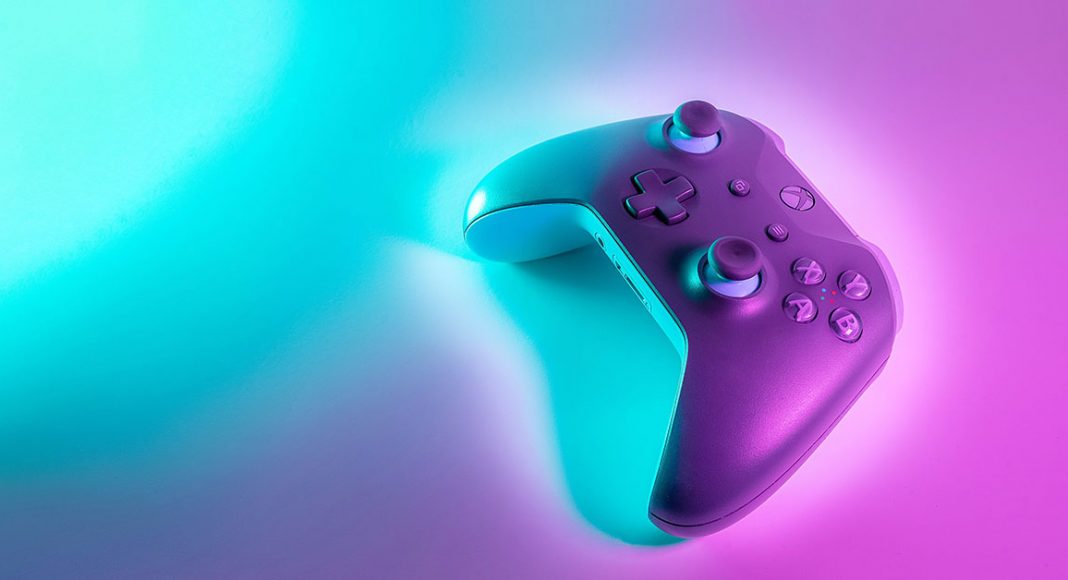 Gambling is a thriving industry and it’s getting bigger each year to the point that any related activities can be easily accessed by people all over the world. It’s also making its way into the regular video games that we play and some probably aren’t even aware of this.

However, there are already video games that do not low-key include gambling like Red Dead Online and GTA V. Both video games are released by the same gaming company, Rockstar. These games having actual casino games are simply not surprising as Rockstar has always been at the centre of controversy when it comes to its adult-only gameplay. GTA V, for example, has crime, sex, gambling, and violence in it.

Now, 10CRIC is the best casino app in India and people can just easily play real money games on this. However, for people who do not want to blow up some cash on these games, they go for simulated casino gaming which is found on video games like GTA V. Playing casino games this way is now labelled as social casino gaming.

Social casino gaming is not defined as gambling as this is a way for people to play casino games like slot machines, video pokies, blackjack, roulette, poker, and many more without necessarily spending money. However, this is also starting to become like a gateway to gambling as most social casino games are allowing people to purchase in-game currencies that supposedly have no value in the real world.

This is also the case for loot boxes in popular video games like FIFA, Call of Duty, Fortnite, and PUBG. These loot boxes allow players to gain in-game items like character skins, weapons, team cards, and many more that don’t affect their gameplay but rather their gaming experience. Being able to afford these loot boxes simply means that they can spend more money on the games that they play.

Loot boxes have become an issue in many countries as there have been reports of people getting addicted to them. Countries like the UK, Germany, and the United States are already taking a look at whether these loot boxes should be considered gambling. Meanwhile, in countries like the Netherlands and Belgium, it is illegal to have a loot box system (LBS) in video games. China regulates LBS by limiting the purchases of loot boxes in a day.

These loot boxes have the same effects as actual gambling on a person. The desire to win is there when purchasing and opening crates. It’s similar to playing slot machine games and the more you feel like you’re close to winning, the more likely you are to spend more money. In Canada, there are already lawsuits filed against gaming companies like EA for unlawful gambling because of their games with an LBS like FIFA. However, Canada is yet to decide on whether LBS should be banned in the country.

EA games are not necessarily banned in countries where loot boxes are illegal. They can still offer their games in Netherlands, China, and Belgium as long as the LBS is disabled. If more countries will also ban loot boxes, they will only have to do this.

Playing at The Vinewood in GTA V isn’t free as players need to purchase in-game currency to be able to gamble. While GTA V does this, Rockstar isn’t getting in any trouble for this just yet. After all, this video game is designed for ages 18 and up, and generally, this is the legal age for many countries. Also, if people win from playing at this casino, the in-game money they win supposedly does not have value in the real world.

However, we say that it is supposedly because gamers find ways to make money from what they win from social casino gaming. A quick search would allow them to find a market where they can sell these items. While this is generally not allowed by gaming companies and is under their terms and conditions, many still get away from it.

Still, the casino gameplay on GTA V is somehow better than including low-key gambling activities in other video games. Oli Welsh, the editor-in-chief of Eurogamer.net wrote about how GTA V’s casino is at least not pretending to be anything else.

Welsh pointed out, “Frist, it doesn’t pretend to be anything other than what it is – gambling or at least a simulacrum of it. It’s not dressed up like some nostalgic sticker-book collection or capsule toy machine; it’s not garlanded with showy crate-opening animations. It’s blackjack and slot machines and roulette and the strictly seedy glamour of the real-life casino.

“Second, it’s a sideshow. Whilst you can argue that it plays directly into the main goal of GTA Online – the accumulation of wealth – it’s certainly not the only way to go about it. Nor is it the only way to acquire cosmetic bragging rights; nor is its real-money gambling locked into core game mechanics. That sets it apart from the likes of FIFA in particular, where gambling on opening packs is central to getting better players for your Ultimate Team squad.”

Overall, it’s still really up for countries to decide whether social casino gaming including loot boxes should be regulated. However, research and studies still prove that playing these games is still the gateway to actual gambling, which is why regulations may be necessary.