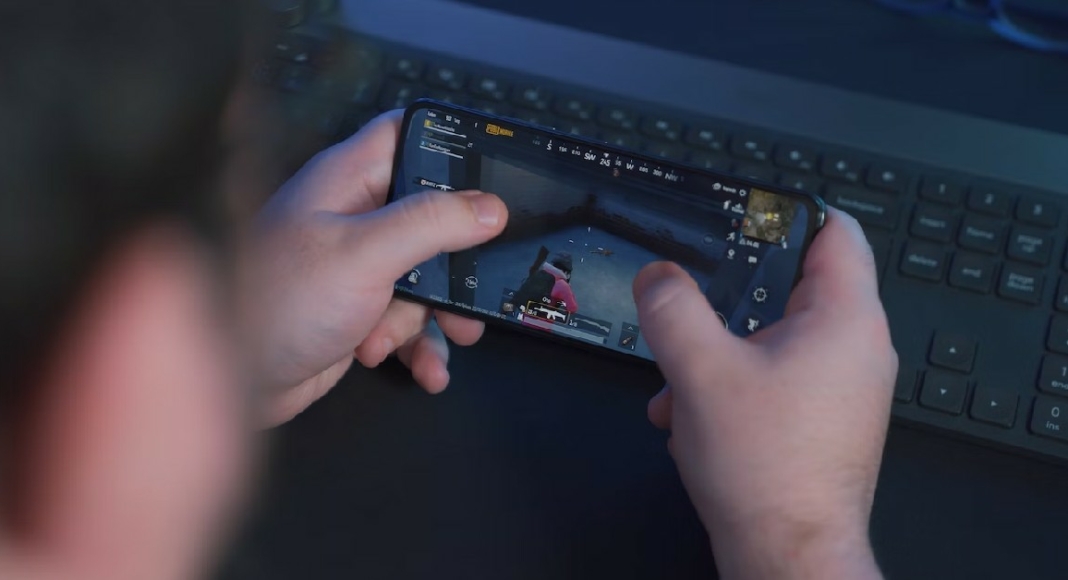 One thing that’s outstanding about the development of modern technology is just how far mobile phones have come. It wasn’t too long ago that phones were only capable of providing a 2D, low-resolution experience that wasn’t at all comparable to the video game consoles of the time. However, the quality of mobile games has increased dramatically, and heavy hitters such as Dead Trigger, Real Steel, and Shadowgun are taking over the industry.

The Changing Face of Mobile Gaming

One of the biggest developments we’ve seen in mobile gaming is the sheer diversity of its gaming titles. In the early days of mobile gaming, games were limited to simple titles that could fit on a smaller screen. Common examples of this are puzzle games and sports titles – players could see enough to work out what was going on, but that’s about it. However, fast forward to today, and mobile gaming has a diverse library of games, ranging from platformers to first-person shooters. The quality of these games has dramatically increased, with the graphics of many of these games rivalling that of console gaming. The best part is that many of the best titles are available on Android and iOS devices, meaning you’re not as limited by your phone choice as you are by your console choice.

Mobile gaming used to be a monopoly, with only a handful of developers having the tools, skills, and reach to create popular games. Companies like Supercell and King had dedicated studios that professionally developed mobile games, which didn’t give anyone else a chance at getting their foot in the door. That’s all changed in the modern era, as the ability to crowdfund a game means that small-time developers can get help from fans to acquire the resources needed to create high-quality mobile games. As these games are created by auteurs with a vision, rather than soulless corporations looking to make a quick buck, they have a lot more creativity and are a better experience for the gamer.

Arguably the biggest change that smartphones have made in the gaming world is to make them more accessible. Nowadays, almost everyone has a smartphone capable of playing games, whether it’s a fun, snacky game like Fruit Ninja, exciting casino games like online scratchcards, or big mobile titles like Real Steel. This means it’s much easier for everyone to enjoy the gaming experience. Most consoles cost upwards of £300-£400, and that’s without any games! You need to add another £30-£60 for each game you want to play, making gaming a very expensive hobby that not everyone can afford. However, you can buy a smartphone for as little as £100, with mobile games being a fraction of the cost of traditional games. The lower barrier to entry and the greater utility of a smartphone makes gaming much more accessible than it used to be.

It’s scary how far the mobile gaming industry has come in the past ten to twenty years. The rate of development has been exponential as mobile games have caught up with the console industry to be a bonafide alternative to traditional video game consoles. What’s more, there’s no sign that this growth is slowing down, and we can’t wait to see in what other ways the smartphone will change the gaming world.

Gadget Bridge Studiohttps://www.gadgetbridge.com/
Facebook
Twitter
WhatsApp
Linkedin
ReddIt
Email
Previous article
Immerse Yourself in the Game by Betting on It
Next article
Samsung Galaxy A34 5G gets certified by BIS, also listed on FCC site