How to record WhatsApp voice calls?

Recording WhatsApp calls is much simpler than you think. Here are the two fastest ways to do it. 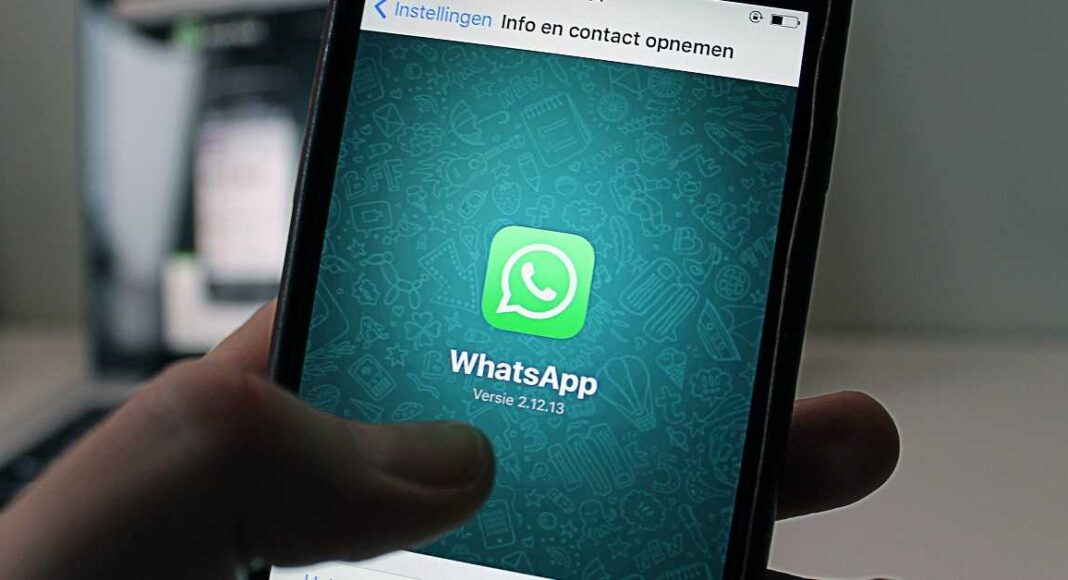 WhatsApp is more than just a messaging application. Several people conduct their business on WhatsApp. While others use it to share their views, images, and files that have a direct and indirect influence on their lives. WhatsApp call is one of its features where you can connect online to a person having the same app. There are primarily two ways to record your WhatsApp incoming or outgoing calls. These are as follows.

Method 1: Using another device – an easy way out!

Recording WhatsApp calls is straight-forward if you have a secondary smartphone. While making a call on WhatsApp, you just need to put your phone on speaker and record the WhatsApp calls using the sound recorder on another device. If your second smartphone does not have an in-built sound recorder, you can easily download it on the App Store.

There are several applications available on the App Store that can record WhatsApp calls. Most of them offer a simple UI and get the job done with little effort in the following steps.

1) Open the Google Play Store, and search for the ‘Record WhatsApp calls’ and install an application with a high rating and downloads.

2) When you launch the app, you will be asked to provide it the permission to access your calls, contacts, storage, and microphone settings.

3) Follow the on-screen instructions and enable the app in the ‘Notification and Accessibility’ option in the system settings. As soon as you give permission, you’re ready to go. The app will automatically record all your Whatsapp calls without time-limit and mixing the contacts.

It should be noted that WhatsApp is an end-to-end messaging service. When you voluntarily allow a third-party app to get access to your contacts, it may breach your privacy. Although the third-party apps claim to only record the audio at your end of the call, you must still be vigilant and choose only a trusted application.

Anurag Sharmahttp://www.gadgetbridge.com
Facebook
Twitter
WhatsApp
Linkedin
ReddIt
Email
Previous articleEverything you need to know about Hyperloop and when can you expect the first ride for consumers
Next articlePtron launched Bassbuds Vista and Bassbuds Pro TWS earphones in India