Intel is going big with the next gen of Core CPU’s, we caught up with Anand Ramamoorthy from Intel to know more 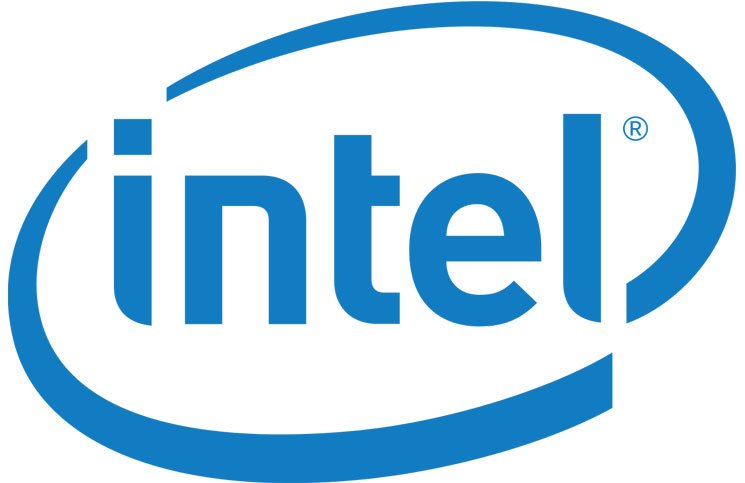 We recently caught up with Anand Ramamoorthy, Director, Consumption Sales, Intel South Asia to know more about the next generation of Intel CPU’s. He had some great insights and about the new processor and India as a market for PC products.

How is the desktop CPU business going in India and the world? As the demand has seen a bit of drop in the recent past?

PCs have always been at the heart of computing. With the launch of Windows 10 as well as our 6th Generation Intel Core processor, the market has witnessed an encouraging momentum. The new desktops with 6th Generation Intel Core processors will revolutionize the computing landscape giving faster and smoother experience to customers. A digitally empowered India and growth in data are also ensuring PC growth as it continues to remain the most relevant computing device. The form factor may vary, but personal computing will always include the PC.

According to IDC report, worldwide shipments of tablets and 2-in-1 devices are forecasted to reach 221.8 million units in 2015. Our commitment to PC innovation continues with these new form factors like 2-in-Is, convertibles, detachable and ultra-thin notebooks in the mobile space, along with gaming systems, mini desktops, all-in-ones and portable all-in-ones in desktops domain. The overall strategy is to move PCs into new, adjacent markets such as the Internet of Things (IoT) while continuing our leadership through the power of Moore’s Law. Even as the benefits of the digital revolution expand beyond the PC, the PC retains its role as the key instrument for innovation.

Also, we are noticing that All-In-Ones (AIOs) as a category is getting more and more prevalent within the entry desktop section. Intel has a rich AIO portfolio with all the top original equipment manufacturer brands. The commercial desktop business is estimated to grow given the Intel’s constant support to government’s Digital India initiative and with the expansion of banks and other infrastructure linked enterprises. Theenthusiast business is still budding in India nevertheless we do expect this to grow slowly but certainly. However, India is among the few markets that showed growth in desktop business in the last 12 months.

Can you tell our readers the true power of the new 6th Generation Intel Core CPU and in which ways is it better than the previous versions?

At Intel, we have always worked to create CPUs in a wide range of power envelopes, and it shows with the wide array of power efficient chips we have in our portfolio. 6th Generation Intel Core processor is one of those powerful creations that Intel has worked on. For years Intel has worked on a “tick, tock” cadence for CPUs – and 6th Generation Intel Core processor is based on the tock model of development which aims at gamers and enthusiast.

We have also come up with a new feature called Speed Shift which is a power-saving technique that lets the CPU intelligently change its power state.Speed Shift in 6th Generation Intel Core processor laptops will improve responsiveness when coming out of a low power mode and also offer up to 1.4 hours longer battery life.

A new extension in 6th Generation Intel Core processor has been introduced to allow locking down of the the PC. Intel’s SGX or Software Guard eXtensions will reduce privileged attacks by malware in a system. SGX works hand in hand with Intel’s Memory Protection eXtension which is also designed to build isolated sections of memory.

The 6th Generation Intel Core platform will also advance Intel’s “no wires” initiative to deliver the best experience for wireless display available today with Intel WiDi or Pro WiDi. This technology allows people to easily share from their computer to a TV, monitor or projector without the mess of wires and dongles.

In what way are the new CPU’s going to help Windows 10?

Cortana, the digital personal assistant, runs best on Intel’s 6th Generation Intel Core by optimizing the speech algorithms and voice activation capabilities, thereby enhancing the overall responsiveness. Microsoft’s Windows 10 has come up with a new feature that lets users switch on the computer by saying “Cortana, wake up,” rather than physically reaching for a button. 6th Generation Intel Core processor’s always-on, low-power digital signal processor (DSP) within the chip constantly listens for a user’s voice. Intel-powered devices featuring Intel Real Sense F200 cameras can runs best Windows 10, which lets users unlock their device by scanning their face instead of a password in less than 2 seconds. On its own, this technology is useless but when paired with Cortana in Windows 10 will enable the users to wake their computer from sleep with their voice. However, this feature will only be available for users who have computers that that have a 6th Generation Intel Core processor from Intel.

Last words and the road map ahead as far as India is concerned. What can we expect in the coming months?

The PC market in India is witnessing great optimism and adoption with the advent of new form factors like the 2in1s, PC on stick, etc. Introduction of new features like RealSense, dual OS, touch, 3D interaction and facial login are also pushing PC sales in India. Intel has been continually associating with Indian and global original equipment manufacturers and channels to release a slew of 2 in 1’s in 2015 and 2016.  Intel aims to offer the consumers the best of computing power at affordable price points making the computing experiences more relevant and convenient.