International Women’s Day: 7 most powerful women in the tech industry, India and abroad 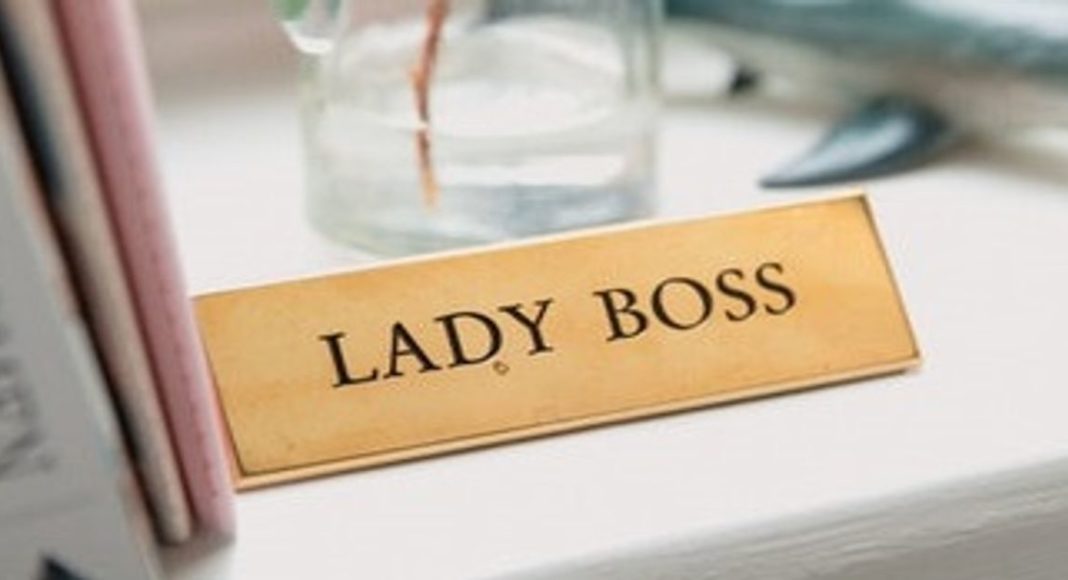 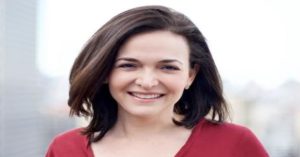 When we talk about women leaders, it is absolutely not possible to skip Sheryl Sandberg. She is the first woman to be a part of the board of directors of Facebook and has previously held leadership positions at Google and United States Secretary for Treasury. She has also authored two books, among which one talks about feminism. 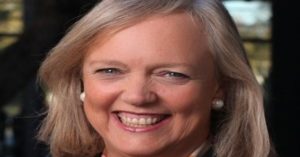 Meg Whitman has played a number of roles in her career that spans over decades. She has worked at The Walt Disney Company, DreamWorks, Procter & Gamble and Hasbro. She served as the President and CEO of eBay till 2008 and then finally got named as the CEO of Hewlett Packard Enterprise. 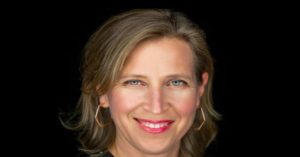 Susan Wojcicki joined Google as a marketing manager in 1999 and is better known as the woman behind YouTube. As the Senior Vice President of Advertising and Commerce at Google, it was her call to acquire YouTube. She became the CEO of the video sharing platform in 2014. 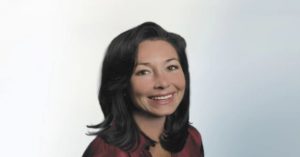 Safra Catz has been at Oracle since 1999 and became a part of the company’s board of directors in 2001. She was named as the president of the company in 2004 and then became the co-CEO in 2014. 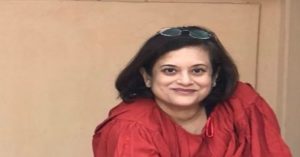 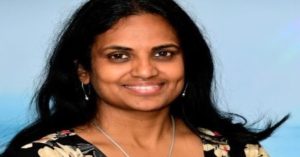 At Qualcomm Technologies, Vanitha Kumar is the vice president of software engineering and heads the modem SW air interface technology teams at a number of locations across the world. In 2018, Qualcomm took the first steps towards 5G, and we should point out that she was responsible for the company’s 5G and Cellular IoT SW roadmap. 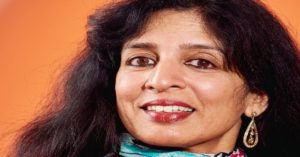 Jayshree V Ullal is the president and CEO of Arista Networks, which is a cloud networking company that is responsible for deploying 10/40/100 Gigabit Ethernet networking in the data centre. Prior to Arista Networks, Ullal has also worked at Cisco Systems.