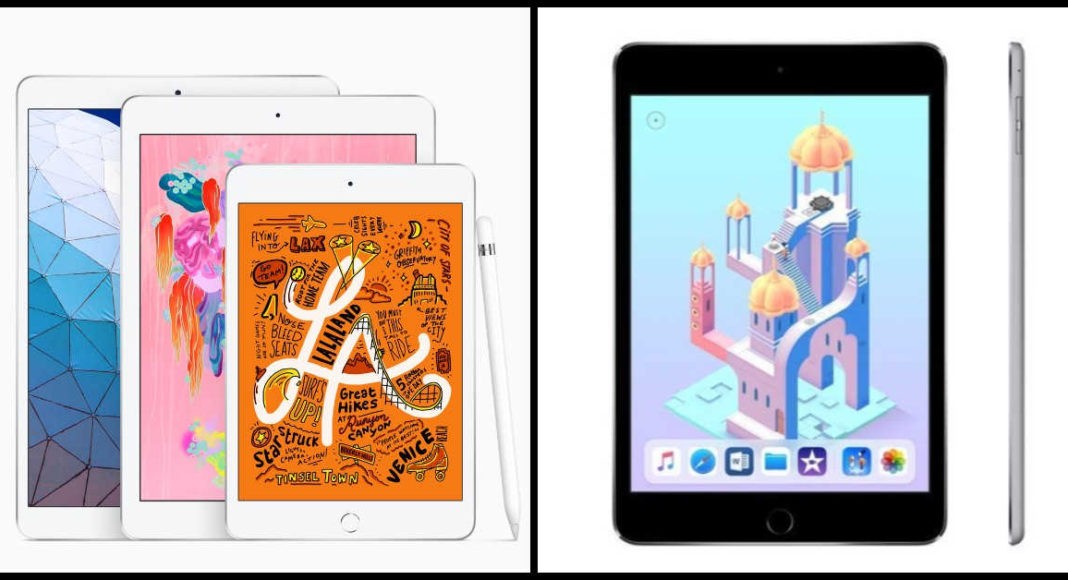 After four years, Apple yesterday finally launched the successor of iPad Mini 4 – the new iPad Mini. Needless to say, a number of aspects of the iPad have been upgraded in the latest version, which has already gone on sale in various countries. The new iPad Mini 4 is powered by A12 Bionic chip and comes with an advanced Retina display. The tablet also has support for Apple Pencil and is compatible with Smart Keyboard (10.5-inch) and other Bluetooth keyboards.

We should mention that as of now, the new iPad Mini (2019) is not available in India although its pricing has been revealed. And as expected, the iPad Mini 4 has been discontinued. Here, we have compared the specifications of the two tablets so that you can know what all has changed:

iPad Mini (2019): Up to 10 hours of surﬁng the web on Wi‑Fi, watching video or listening to music

iPad Mini 4: Up to 10 hours of multimedia