The iQOO 7 BMW M Motorsport edition will be a 5G smartphone with a powerful processor. Here are its features. 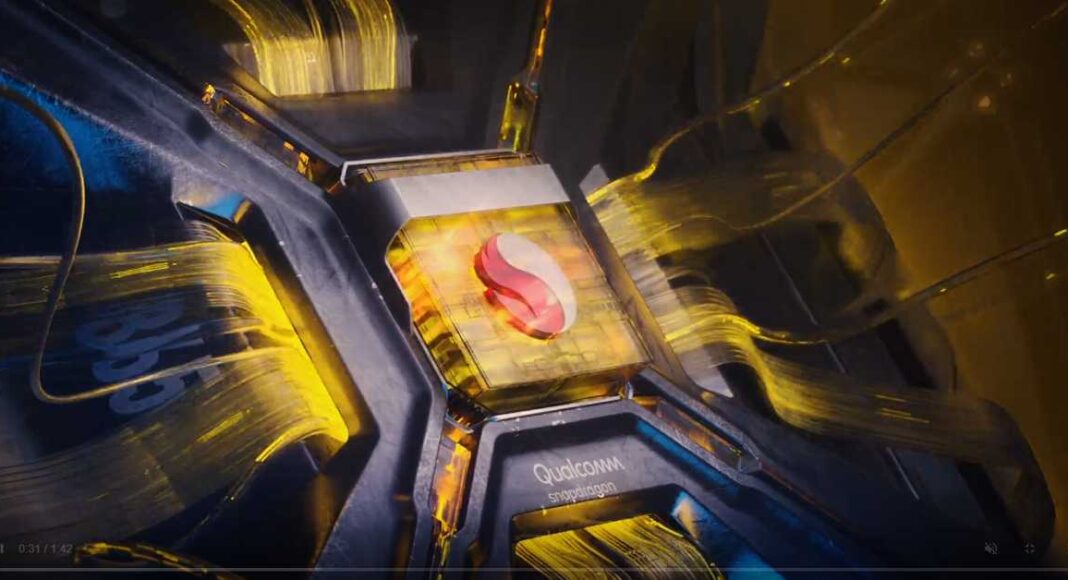 What are the expected features of the IQOO 7 BMW M Motorsport edition?

The IQOO 7 BMW M Motorsport edition is expected to come packed with the latest features like 5G connectivity, Bluetooth version 5.2, and WI-Fi 6. Here is the complete breakdown of specifications.

The iQOO 7 Legend Edition may come with will feature a 6.62inch Full HD+ AMOLED display. The smartphone display may achieve a refresh rate of 120Hz and a resolution of 1080×2,400 pixels. The screen will consist of a punch hole to accommodate the selfie camera.

The iQOO 7 Legend Edition will carry a triple rear camera setup. It will have a 48MPprimary lens, a 13MP ultra-wide-angle lens, and a 13MP depth sensor. You will also get a 16MP front camera for clicking selfies. The smartphone will sport an in-display fingerprint sensor for convenient unlocking.

The smartphone may house a 4,000mAh battery supported by a 120W fast charging technology. Although the battery may not be as massive as offered by other gaming smartphones, the charging pace is expected to be outstanding. The iQOO 7 will run the OriginOS over the Android 11 operating system.

When will the IQOO 7 BMW M Motorsport edition launch in India?

According to a tweet by iQOO India, “What’s better than Bang For The Buck? More Bang, Less Bucks! Put your seat belts on, this ride is going to be faster than we have done ever. Unleashing Soon with Qualcomm Snapdragon 888!”.

What is the expected price of the IQOO 7 BMW M Motorsport edition?

The iQOO 7 will be launched in India in three colour variants, namely, Latent Blue, Blackland, and BMW M Motorsport edition. The current converted price of the 8GB RAM + 128GB version is ₹43,000 while that of the 12GB RAM + 256GB model is ₹ 47,600. However, the actual price may be lesser than the converted ones as the company has already revealed that the price would be ₹ 3×990. Thus, we can expect the price of the iQOO 7 to lie between ₹ 30,990 to ₹ 39,990. If that is the case and with some bank cards offers, iQOO 7 could really be a game-changer.