HomeGadget Bridge AceIs It Worth Investing In Cheap Camera Alternatives? 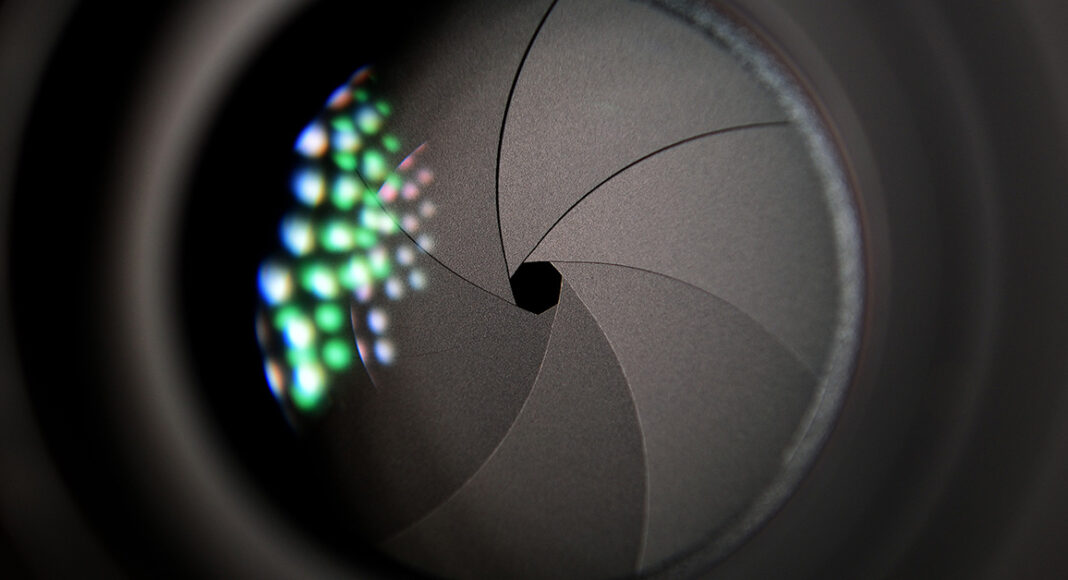 Over the past two decades, we have watched as ‘camera phones’ have become more and more adept at capturing high-quality images. Even those of us who knew nothing of photography learned to speak in megapixels and types of lenses.

However, the best smartphone camera does not come close to a professional camera. Cameras used by professional photographers offer quality on a whole other level. They are also expensive and not nearly as portable.

Investing in an expensive professional camera comes with extra costs, such as protective bags. It also may require you to get specific insurance for camera equipment added to your renters or homeowners policy. It is not just a one-off investment.

But what if you want a camera that is better than your smartphone without spending big? Is it worth getting a cheap alternative? Here is what you need to consider.

Compare the specs and features with your phone

No matter how great a cheap camera looks, you should compare the specs and features with the camera on your phone. Chances are that even a relatively cheap camera is better than your phone camera, but by how much? There may be no point paying for a whole new camera when it only produces slightly higher quality photos.

The features of your phone’s camera also may take it beyond the capabilities of a cheap camera. Your phone’s software may be able to optimize the image in a way the camera cannot. You end up with a better quality photo despite being inferior in terms of hardware.

Your phone’s features may also make it easier to store and edit photos than the camera would.

However, you may decide to get a camera even if the improvement on your phone will not be particularly big. It may be that you want to go out on hikes or trips with a camera but without your phone as a distraction. In this case, a dedicated camera can be extremely useful.

In some cases, you may need to use your phone for something else while taking pictures with your camera. Your phone can multitask, but it becomes difficult once you get the camera involved.

It is also simply possible that you see photography as a pursuit in itself and want to give it its own space. In the same way that some people write using a pen and paper rather than on a computer – despite a computer having far more features – some people would rather have specific equipment for photos. In this case, it is not the quality that matters so much but rather the experience.

We’ve mentioned that smartphones have features that some cameras do not, but the opposite also applies. There are some cheap cameras that don’t take particularly high-quality photos but have far more functionality than your smartphone does. They may have greater zoom capabilities, different types of photo settings, and more.

Camera functionality may also be easier to use than the functions on a phone. Smartphones want to provide something for everyone, and therefore features become confusing. They are supposed to do a number of things but end up doing an amalgamation instead. It is therefore harder to get your specific requirements provided to you by your phone.

If you really want a good camera, you may want to consider getting a cheap phone and using your savings on the camera. The processing power of an iPhone X, for example, is not as good as that of the most recent iPhone, but it is still better than most people need. The big difference between the two phones is, essentially, camera quality.

By getting a second-hand phone for hundreds of dollars left, you have some extra money to spend on a good camera. Along with the funds you would have spent on a cheap camera, you can find something that best suits your needs.