LG’s decision to quit the smartphone domain may have significant aftermath. Here are the details. 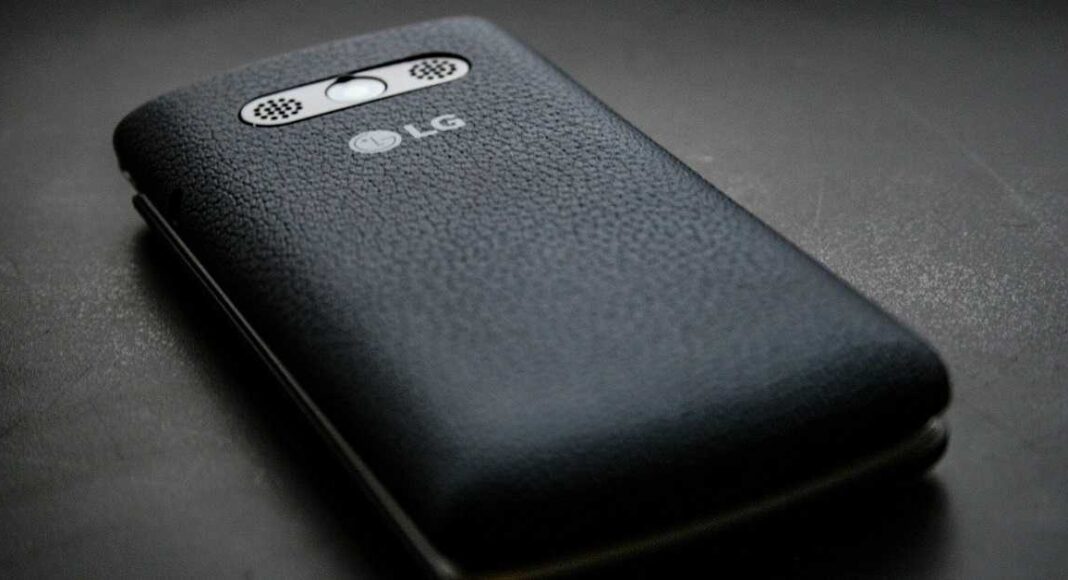 LG, the South Korean multinational electronics company, recently stated that it will no longer continue its smartphone business.

According to LG, the decision to exit the smartphone domain shall “enable the company to focus resources in growth areas such as electric vehicle components, connected devices, smart homes, robotics, artificial intelligence and business-to-business solutions, as well as platforms and services”.

Was ending the smartphone business the last resort?

The possible reason for the company to end its smartphone business is that it lost its share to rivals. Recently, LG launched smartphones with attractive designs with unique form factors. The company marketed the latest technologies like dual-screen and multiple camera lens setups. The LG Wing was quite popular in the market due to its unique display that can be rotated to expose a secondary screen.

According to reports, LG had been planning to end its smartphone business since the beginning of the year 2021. A statement made by a company spokesperson rendered the idea of the potential exit as “completely false and without merit”. Finally, LG officially clarified its position by confirming its exit from the smartphone domain. According to LG, this was “a cold judgment” regarding the division. The company further stated that the future steps taken by the company would include “sale, withdrawal and downsizing of the smartphone business”.

What about the existing LG smartphones?

LG has been known for providing excellent customer services. As a result, the sudden resolution of LG to quit smartphone designing may be bad news for its customers. However, LG has taken care of the possible aftermath. As a result, it decided to continue the sale and customer support of the existing smartphones “for a period of time which will vary by region.” The company confirms that the smartphone business would finally come to an end by the end of July this year.

What are the consequences of LG’s decision to withdraw from smartphone making?

As per the 2019 reports, LG Electronics employed around forty thousand people. Among them, around one-quarter were employed in the home appliances and air solutions (H&A) department. The global revenue of the company amounted to around 56.5 trillion South Korean won (about USD 55.76 billion).

The company’s stand to exit the smartphone business may bring turmoil in the lives of several employees. These employees belong to a range of profiles including sales, marketing, manufacturing, engineering, design, service, and business support. However, LG seems to address this issue although it has not made an official announcement regarding the layoffs.

According to LG, the “details related to employment will be determined at the local level.”