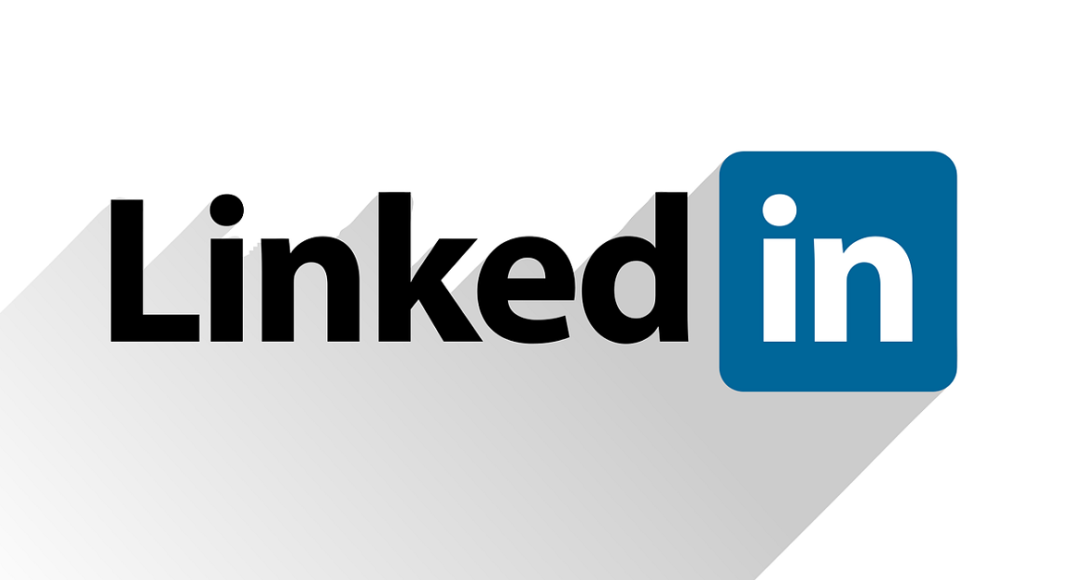 LinkedIn, an American business and employment-oriented online service, recently announced that it will feature an audio-only set up on its platform. This revelation has brought LinkedIn into the race among other social platforms for developing social audio media platforms.

The ongoing COVID-19 pandemic has given rise to the trend of online meetings. Applications like Google Meet, Microsoft Teams, and Zoon Video Communications have kept people connected even during lockdowns when conventional meetings can’t be conducted.

Social interaction through online conversation was popularised by Clubhouse. The Clubhouse is an invitation-only OS application that promotes communication in a group of individuals via audio chats. Initially, the Clubhouse had a limited number of users as well as features. Earlier, people could join a group by either accepting an invitation or by getting endorsed by other users.

The COVID-19 pandemic led people to use Clubhouse as a means of social interaction. This prompted other social media platforms to produce their versions application featuring audio-chats.

Linked is different from other social media platforms like Facebook and Twitter. It is dedicated to promoting connections among professionals. Owing to the increasing popularity of the Clubhouse application, LinkedIn wants to bring an audio-only set up on its platform soon.

The audio-only set up of LinkedIn would consolidate the communication among professionals by the use of social audio media elements. The company recently added new features to the platform for a better experience such as Stories and live broadcast feature. The new audio-only setup would further help people to interact with each other and probably in their preferred languages.

Which companies have started competing with Clubhouse?

The chain reaction of featuring an audio-only setup has already started. This is evident because major social media and streaming platforms like Facebook, Twitter, and Spotify are replicating the live-audio feature that was popularised by Clubhouse.

The Spaces from Twitter has gained much popularity since its release on the Android platform. But now, the iOS version enables the users to join, speak, and listen in an audio conversation. Twitter permits up to 11 people to speak in a Space at any given time. The host can decide who will speak from the following three categories:

Other major companies that have announced their audio conversations set up are Facebook, Telegram, Spotify, and Discord. Their versions of audio-only set up are in the development phase and may arrive in the coming months.

Anurag Sharmahttp://www.gadgetbridge.com
Facebook
Twitter
WhatsApp
Linkedin
ReddIt
Email
Previous articleEverything you need to know about Bluetooth codec: How to change it on Android devices?
Next articleHow to save your favourite places on Google Maps to revisit them later?