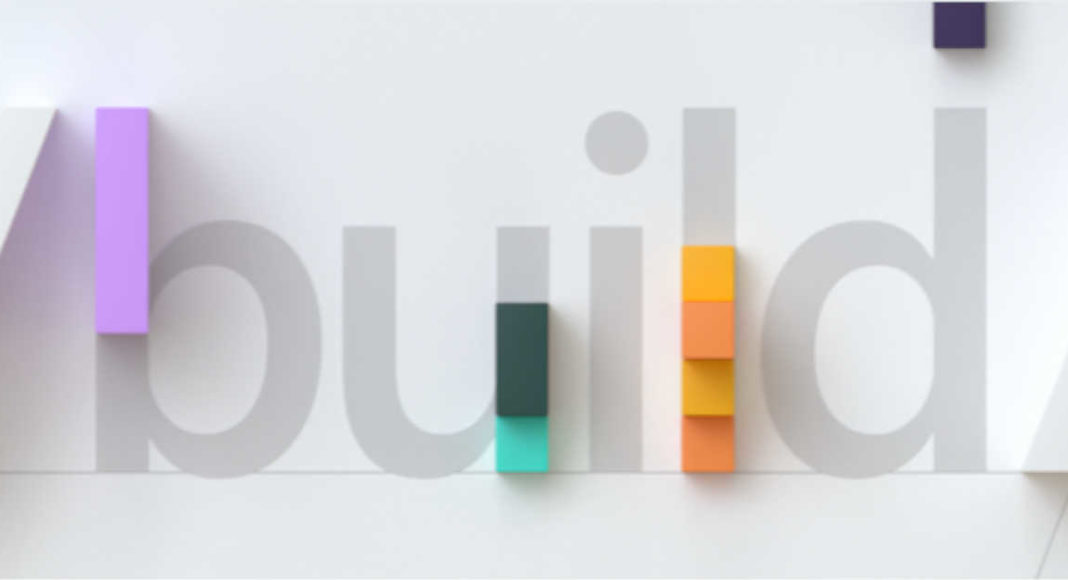 Microsoft today announced a number of new things that it will be doing at its Build 2019 developer’s conference. The software giant has a lot up its sleeve. Here, we have listed down all the plans that it spoke about at Microsoft Build 2019. Take a look:

The software giant unveiled a number of new features for its Edge Chromium browser at its developer’s conference. To begin with, the browser has got a new ‘IE Mode’, that will enable businesses to load old sites on the new browser with Internet Explorer. The company will let businesses customize the New Tab page and it is also building on new Collections feature that will let users collect text, images, and information in a note.

It is worth noticing that Microsoft will be keeling the links of the images or text that you drop in these Collections. Most importantly, the company is also focussing on privacy and would not let web trackers follow you on the internet.

With the new Fluid Framework developer platform, Microsoft will let developers build more interactive apps and services on the internet. We should mention that prior to this, the company has tried multiperson collaboration on the internet in Office as well as its Whiteboard app.

And now, with Fluid Framework, it looks like the software giant is getting the learnings to all. According to the company, the content produced using Fluid Framework will be split into different components and hence, developers will be able to use it across various apps.

Microsoft has teased that it is getting its Edge Chromium browser for macOS. We should mention that it was first launched last month on Windows as Canary and Dev builds, and now, it will be seen finally making its way to macOS. While the company has not given out any official dates yet, it has definitely hinted that it will be getting the browser to macOS too.

Microsoft will be introducing some improvements to its digital assistant Cortana so that it can compete with its rivals like Google Assistant. The company has announced that going forward, the digital assistant will be able to respond to conversations, set reminders and even get meetings in place for the user. While Cortana could already do some of the things that were announced, the part about having conversations is the key addition.

Last but not least, the company teased that a new Minecraft AR game will soon be coming to smartphones. While we do know now that Microsoft is working on the game, we have not been given any details about it as of now. It is speculated to be on the lines of Pokemon Go.