Microsoft Edge will enhance the capabilities of the Xbox consoles. Here is how this is a significant development. 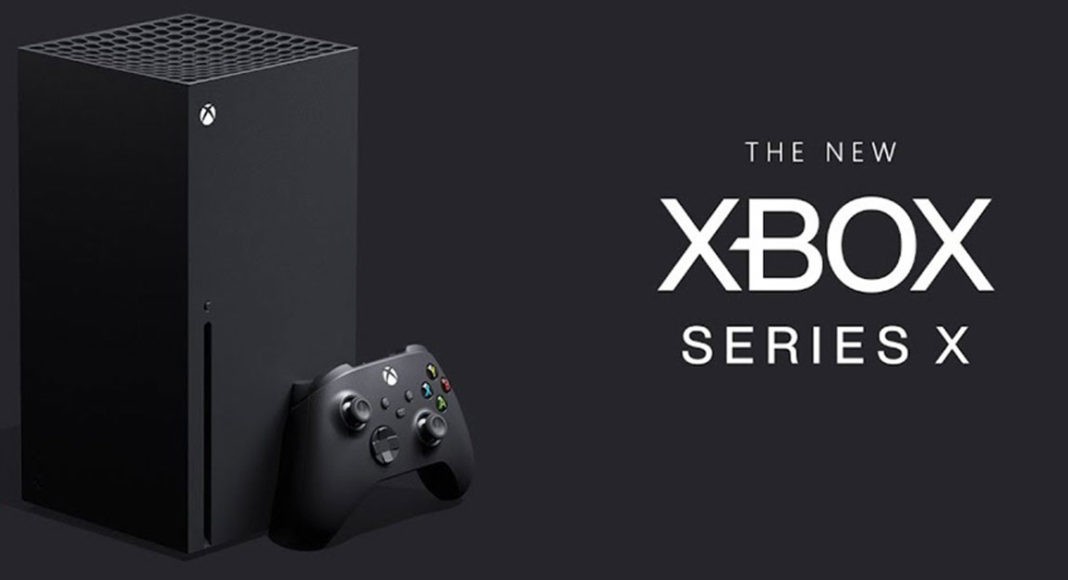 Microsoft recently began experimenting with its Chromium-based browser named Edge on the Xbox One and the new Xbox Series X/S consoles. It’s believed that Xbox testers can get access to the new Microsoft Edge browser on Xbox One or Xbox Series S/X consoles.

According to a report by The Verge, “the test build of the Chromium-based Microsoft Edge browser is now available for Xbox testers in the Alpha Skip-Ahead group. The new browser currently works best with the Xbox controller, while complete mouse and keyboard support are expected to come sometime in the future.”

What can you expect from Edge browser on Xbox consoles?

The test version of the Edge running on the Xbox seems to support several features from the desktop version like extensions and vertical tabs. However, the current version supports navigation via Xbox controller but has some bugs that need to be removed. We can expect the basic features of the new Microsoft Edge to be available for the users including support for extensions, collections, and some desktop features.

According to the report, “Currently, the test is limited to Xbox testers in the Alpha Skip-Ahead group but hopefully, it won’t take Microsoft too long to release it to the public”.

What will be the benefit of Edge browser on Xbox consoles?

The Edge browser testing on Xbox consoles will expand the browsing features that we can perform on gaming consoles like Xbox One and Xbox Series S/X. The Edge browser on Xbox will extend the capabilities for those users who wish to access websites on their consoles. With enhanced compatibility support of Chromium, users will get access to Google’s Stadia streaming service too.

With the integration of the Edge browser, users will be able to play browser-based games including Flappy Bird, Dinosaur game, Agar.io on their consoles. Edge on Xbox consoles will enhance the compatibility with browser-based services including Skype and Discord through the web.

When can you expect the MS Edge browser to arrive on Xbox consoles?

Microsoft has decided to put an end to the legacy version of the Edge browser by March 9, 2021. As a result, the new Microsoft Edge internet browser for Xbox will be released with the end-of-support for the legacy version of the desktop application. One of Microsoft’s beta testing groups, Xbox’s Alpha Skip-Ahead group, has got the preview builds of future system updates that may reach the end-user soon. So chances are in the coming few weeks all Xbox series X and S consoles will get the update.