A big Microsoft Edge update is coming: Everything you need to know

There have been speculations regarding the upcoming Windows 10 update. Here is what you need to know. 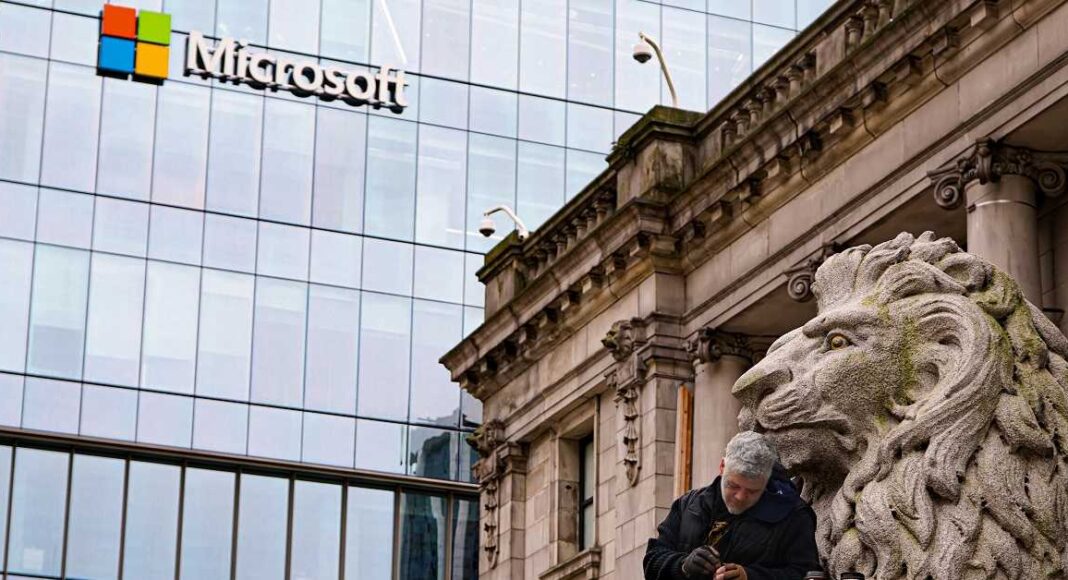 Which version of Windows 10 will be impacted?

The following version of Windows 10 will run the update.

How will the upcoming update influence Windows?

Windows 10 users don’t need to wait for the update. They can get it from Microsoft’s website and enjoy features such as support for Chrome extensions. The new Edge is expected not to have all the features from the old Edge as Microsoft regularly updates and adds new features to it.