Does Xbox Network offer extra features as compared to Xbox Live? Here are the details. 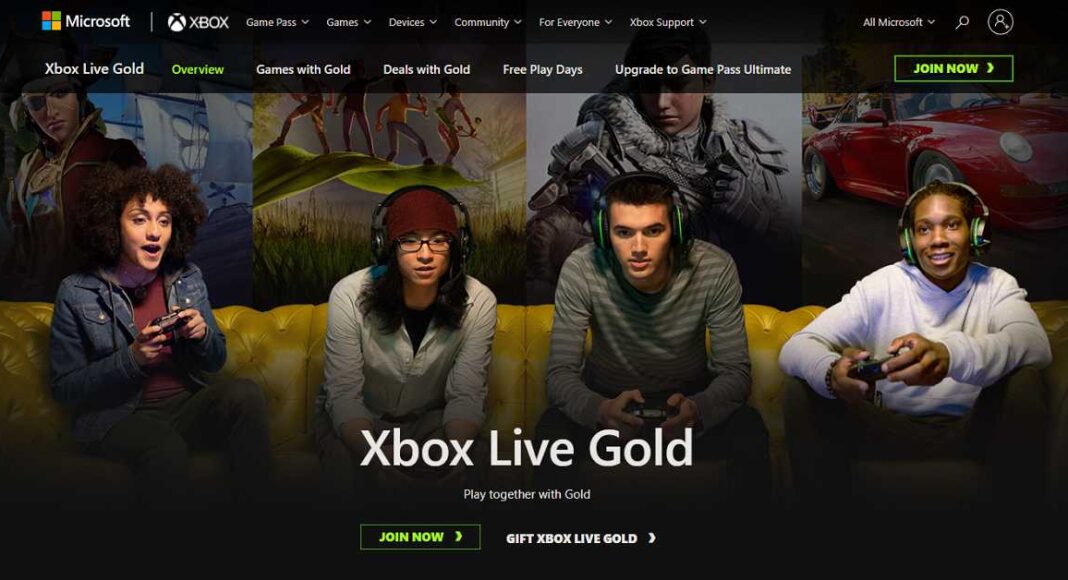 Microsoft recently renamed Xbox Live, an online multiplayer gaming service, as Xbox network. Interestingly, the clips regarding the change of name were posted on Xbox Network rather than Xbox Live. The Xbox Network was recently released as a beta version for testing on the Xbox dashboard.

Why did Microsoft change the name?

Microsoft released the Xbox Live in 2002 as an online multiplayer gaming and digital media delivery service. In subsequent console launches, new features were added to Xbox Live. The online gaming service enabled players to play online games and connect with other Xbox players.

Microsoft renamed Xbox Live as Xbox network intending to cover all the features of Xbox and not just Xbox Live. Xbox Live Gold shall continue with the same name to differentiate the subscription from the other set of services.

Do Xbox Live and Xbox Network differ only in name?

Microsoft had indicated the name change via its Services Agreement in 2020. However, there was no official announcement regarding the plan. The new name of Xbox Live will not significantly change the way players avail themselves of the online gaming service. The same service will now appear with a new name in console menus. Now, the players will access their gameplay screenshots on the Xbox network instead of the Xbox Live.

It is reported that Microsoft had planned to raise the price for the subscription of Xbox Live Gold. However, considering the displeasure among the players, the company was compelled to drop the plan of price hike.

What is the plan of Microsoft regarding the Xbox Network?

EA Play is another significant expansion in the capability of the Xbox Game Pass. Now, players having the Xbox Game Pass can enjoy over 100 high-quality games and an EA Play membership at an affordable monthly price.