The pre-order for both consoles will start on September 22. 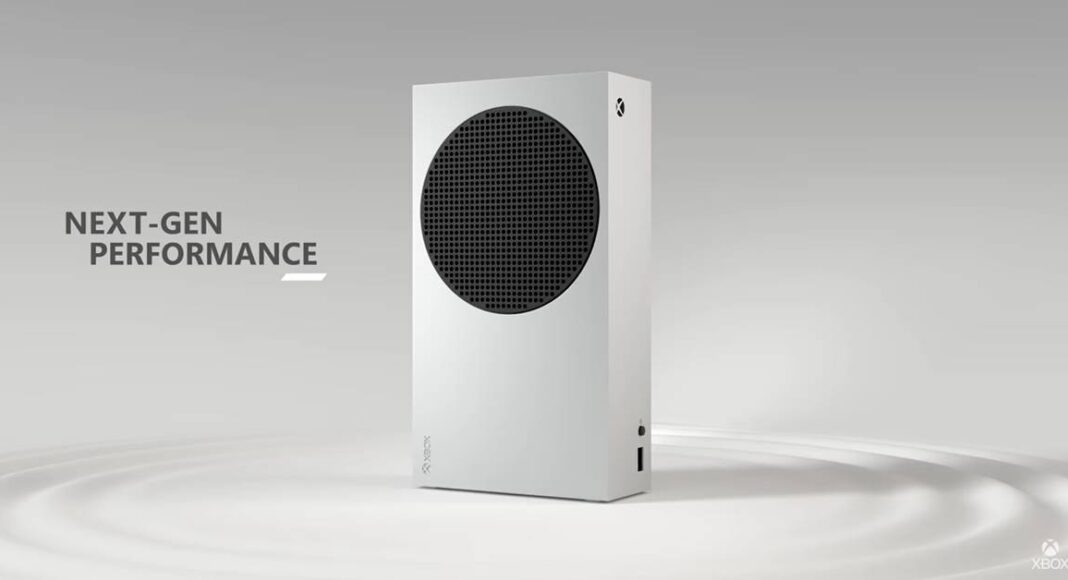 Finally, there is good news for gamers. Xbox has confirmed that its next generation of gaming begins on November 10. However, the pre-order for both consoles will start on September 22. The company also notified that the pricing for both next-generation Xbox consoles is as follows:

Moreover, it has been announced that Xbox Series X and Xbox Series S consoles will be made available across the globe. Featuring a compact new design in Robot White, Xbox Series S is the smallest Xbox ever created and was built to easily fit into your home and lifestyle. Xbox Series S is also perfect for digital-first gamers and our fans who want to bring their games with them wherever they play. Xbox Series S includes our new Xbox Wireless Controller, also in Robot White. This controller will also be available as a standalone purchase this holiday and includes all of the same features that have detailed to date such as improved ergonomics, our hybrid D-pad, textured grip on the triggers, bumpers and back, as well as the new dedicated Share button.

According to Mike Blank, SVP, EA Strategic Growth, “Delivering EA Play to Xbox Game Pass members contributes to our vision of connecting players to the games they love and each other, wherever they want to play. After 5 years of delivering subscription services to the Xbox community, we are excited to make it easier for them to enjoy both memberships together.”

Additionally, the Xbox All Access program, which delivers everything a gamer needs to jump into the next generation, will expand to 12 countries this holiday season. With Xbox All Access, gamers can choose the Xbox console that fits their needs, as well as a 24-month membership to Xbox Game Pass Ultimate (access to over 100 high-quality games and online multiplayer with Xbox Live Gold), from $24.99 a month for 24 months – with no upfront cost.