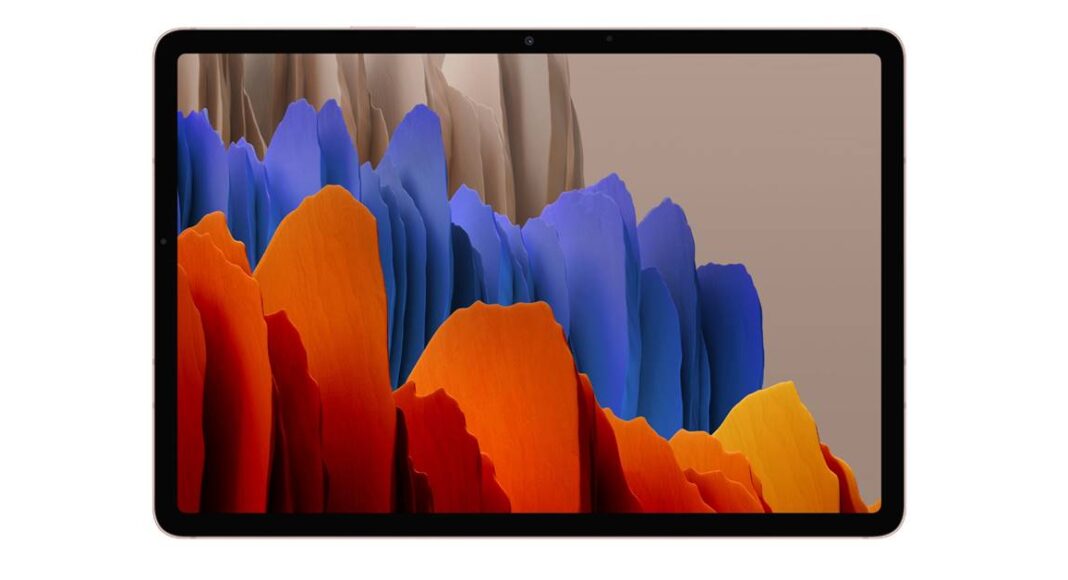 Samsung Galaxy Tab S7 Series has been finally launched in India in two variants featuring a new-and-improved S Pen, a stunning display and a suite of creativity features. Mind you! The Galaxy Tab S7 Wi-Fi variant, priced at Rs 55,999, will be available at Reliance Retail and Samsung Shop. On the other hand, the Galaxy Tab S7 and S7+ LTE variants will be priced at Rs 63,999 and Rs 79,999 respectively and will be available at select retail outlets, Samsung Shop, Amazon and Flipkart.

“At Samsung, we believe in creating products that equip our consumers for an ever-changing world. In this era of the Next Normal, Galaxy Tab S7 and S7+ will help people find new ways to stay productive, connected, and entertained through their day. The large immersive display and powerful processor coupled with the in box S Pen and new and improved DeX mode are designed to let consumers switch seamlessly between work and play,” said Aditya Babbar, Director, Mobile Business, Samsung India.

Moreover, one can enjoy seamless cloud-based gaming with ultra-fast refresh rates and immersive displays. With the addition of Bluetooth controllers, the tablets provide a premium gaming experience the users can bring with them anywhere they go.

In addition, consumers of Galaxy Tab S7 and S7+ can avail a special discount of 22.6 percent on the purchase of Microsoft 365 Family priced at Rs 5,299. Microsoft 365 is the productivity suite offered by Microsoft, which encompasses cloud storage, advanced security and access to premium Microsoft applications.