New Windows 10 update is coming: Here are the things you will get next

The new update of Windows 10 is set to roll out. Here are the new features you can expect. 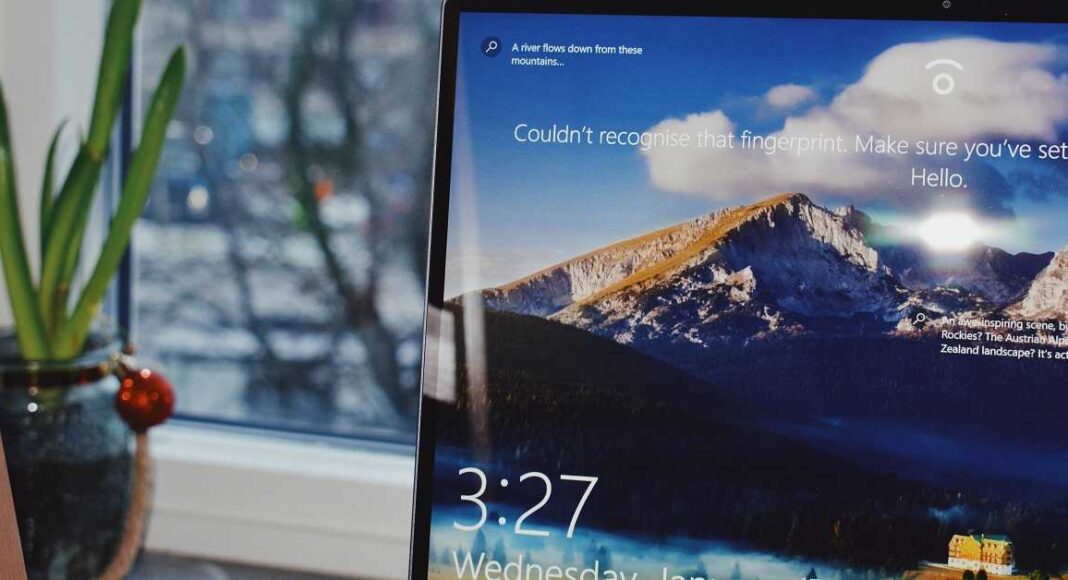 Microsoft intends to release the Windows 10 21H1 update in the first half of the year with improvements and a new set of features. This update will be the eleventh installment since the original release and the first semi-annual update of 2021.

Windows 10 21H1 will be an optional update for devices that run 20H2 since Microsoft initially wants to limit the availability to check potential issues for partially compatible devices. As soon as the new version is rolled out for your device, you will get a notification saying “Feature update to Windows 10, version 21H1”.

What new features you can expect from the new Windows 10 21H1 update?

According to John Cable, Vice President of Program Management for Windows Servicing and Delivery, “Windows 10, version 21H1 will have a scoped set of features improving security, remote access, and quality. The features we are releasing in this update are focused on the core experiences that customers have told us they’re relying on most right now. So, we optimized this release to support our customers’ most pressing needs.”

Will this be a big or small update?

When Microsoft originally launched Windows 10, it used to release two significant updates every subsequent year offering new features. However, in recent years, the company has veered slightly away from this. Microsoft now releases a big update every six months. For instance, the May 2020 Update (20H1) was significant. It was succeeded by a smaller October 2020 Update (20H2). Microsoft seems to break the pattern. Instead of following up the minute 20H2 update with a bigger 21H1 update, Microsoft is rolling out a small update in the 2021 spring. Thus, we can expect a significant update with a lot of new features in late 2021.

How will this update be an improvement over its predecessors?

You can expect the new update to bring the following upgrades.

1) Although the new Windows 10 21H1 update will not change the way you use Windows 10, it will concentrate on some essential areas like quality, remote access, and security. For instance, when you use Windows Hello during biometric authentication, the latest multi-camera feature will enable you to fix another camera as the default while using integrated webcams.

2) This new update will solve the delay problem in Windows Defender Application Guard (WDAG) while opening the Microsoft Office.

3) You’ll be able to achieve faster file copying of above 400MB as the new update will solve the problem that leads to high usage of system memory when the WDAG container is empty.

5) It will updates the Open Mobile Alliance (OMA) Device Management (DM) sync protocol by including a check-in object for requests from the client to the server. The check-in reason will enable the Mobile Device Management (MDM) service to make optimal decisions about sync sessions.