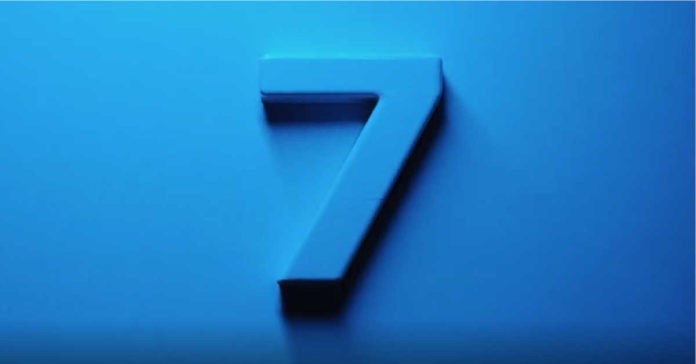 OnePlus is all set to launch its next flagship smartphone – OnePlus 7 – on May 14 next month. A lot has been said about the upcoming smartphone already and as we move closer to the launch, more and more reports about it are surfacing online.

Here, we have compiled a list of ten things that you must know about the upcoming smartphone from OnePlus:

1Two smartphones instead of one