The rumours of the returning of the PUBG Mobile has rejoiced PUBG fans in India. Here are the details. 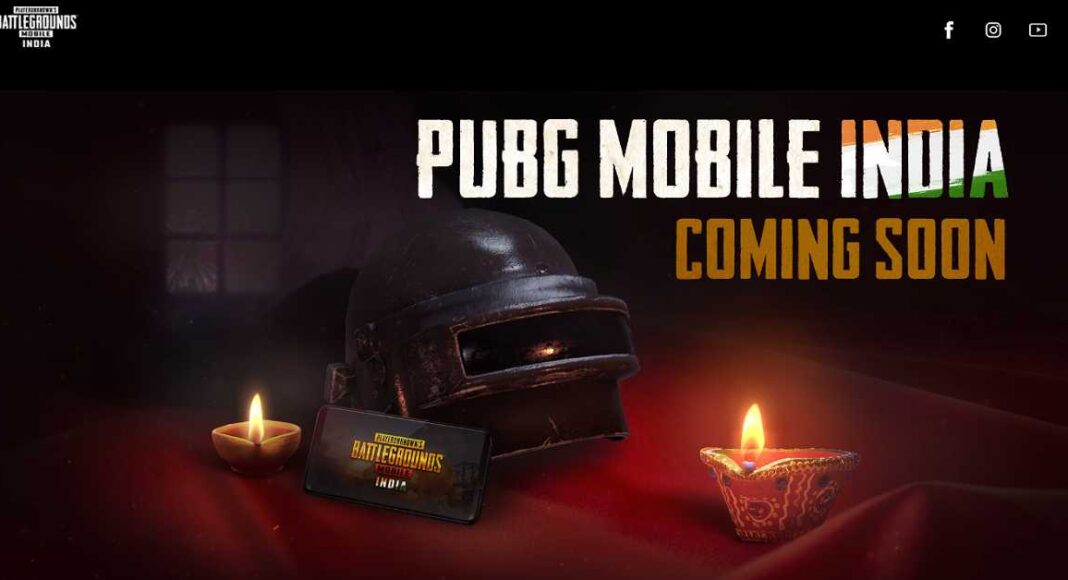 What are the arguments in support of the rumour?

The Indian government has not released any official statement regarding the returning of the video game. However, a few sources suggest that the rumour may turn into a reality in the coming months. Some famous Indian YouTubers have even posted stories offering good news to PUBG fans in India.

The positive updates from Krafton, PUBG Mobile developer, have the maximum credibility. In the past months, the company has been in a negotiating mode. It even said that they respect the decision of the Indian government and shall patiently try to resolve the issues. The fact that the company is constantly in touch with the Indian government is seen as a silver lining.

Despite ongoing rumours regarding the comeback of PUBG Mobile to India, the release date is yet not known. Almost all the reports and sources confirm that game shall be released in the coming months. However, none of them carries material information regarding the launch date. Considering the heat of the rumours, we can expect significant outcomes regarding the video game in the next two months.

According to Sean Hyunil Sohn, Head of Corporate Development at Krafton, “I cannot tell the timing or anything because we don’t know yet. But what I can tell you is, we care about the Indian market greatly, and also, that’s how I get to know you and get to know friends in the Indian gaming industry now. So definitely, we will work hard to make it happen”.

What is the significance of the rumour?

The news of the returning of the PUBG Mobile video game is surely a matter of celebration for PUBG gamers in India. This time Krafton wants to launch the video not merely with a business mindset. Instead, the company wants to release a video game that offers an Indian essence to gamers.

Recent positive negotiations on the Indo-China border is also seen as an influencing factor regarding the PUBG Mobile. Although the official statement from the Indian government is awaiting, the enthusiasm on the game developer’s end to conform to the national sentiments of the Indians shows that the rumour of the returning of the video game might turn into a reality.