HomeGadget Bridge AcePUBG: New State announced for Android and iOS: Everything you need to...

PUBG: New State announced for Android and iOS: Everything you need to know and how to get it

The new PUBG game is available for pre-register. Read this article to know if you can buy it. 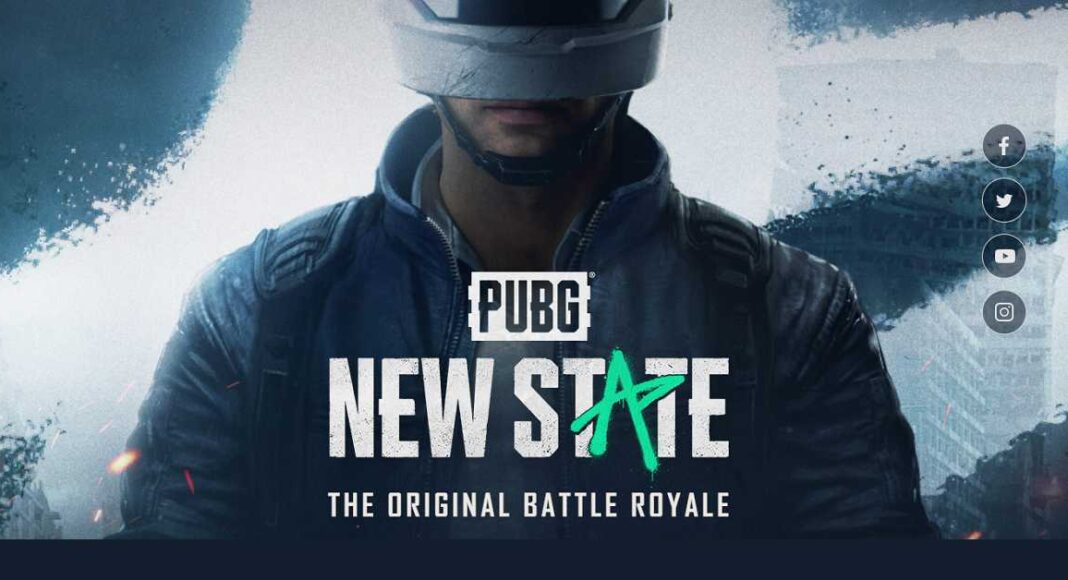 Krafton, a South Korean video game holding company recently announced the launch of PUBG: New State. It is a new smartphone game open for pre-registration on Google Play Store and Apple App Store. The company has released a new trailer for promotion. Apart from the official trailer, PUBG Studio, the game developer, has built a new website for the game that declares that the users who pre-register for the game will receive access to exclusive benefits such as a Limited Vehicle Skin that will remain in their lobby.

What does the trailer tell about the gameplay?

The trailer showed that the storyline has been set in 2051 and the players are dropped in ‘Troi’, the name of the map. The gameplay also exhibits modern vehicles and modern arms. The gamers can play around with some devices that will improve gameplay. The gameplay is said to be different from PUBG Mobile even though many aspects appear to be the same. The map size will be 8x8km that is almost the same as Erangel and Miramar. Vehicles like cars, buggies, and motorcycles will be available like in the predecessor. The trailer depicts that drones will be part of the gameplay that will only be used to release supply crates. Players took some time to get used to the gameplay of PUBG Mobile. This will not be the case with the new graphics offered by the New State.

How to get PUBG: New State?

Besides, the pre-registration link and trailer videos, there is also a portal for social handles like Instagram, Facebook, and YouTube. According to the official website of the game, PUBG: New State is open for pre-registration on Google Play. The video game will also be available for pre-order on the App Store soon. A limited-edition vehicle skin shall be offered to those who pre-order the game. According to the game’s listing available on the Google Play Store, the game will demand Android Marshmallow 6.0 or higher to run. You will also need at least 2.5GB of RAM in your device. However, it is still unkonwn if a ‘Lite’ version be released for low specs devices.

Although the video game is available for pre-registration across the globe, gamers in India cannot play the game due to the ongoing ban by the Government of India. If you try to pre-register in India, you will receive a message saying “isn’t available in your country”. So, it’s not known when the game will be released in India as PUBG Mobile has not yet relaunched in the country. The Ministry of Electronics and Information Technology (MeitY) had declared at the time of the ban that it got several complaints from various sources around the abuse of some mobile applications that are available on Android and iOS platforms for cheating and unlawfully transferring users’ data to servers that are settled outside India. The ban is still in place, which means it continues to be on PUBG: Mobile as well.