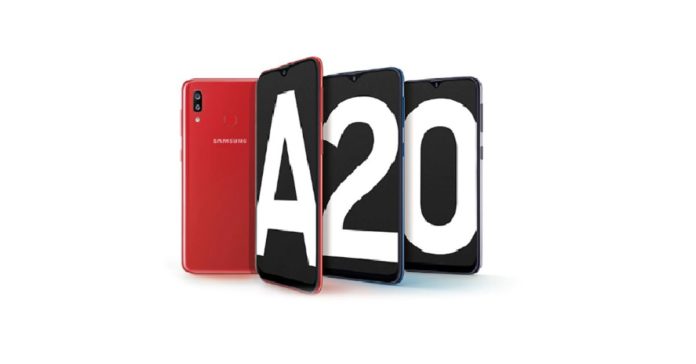 Keeping its promise of launching a Galaxy A series smartphone every month, Samsung has today launched its Galaxy A20 handset in India. The smartphone is priced in the budget range, much like other devices from Samsung’s Galaxy A series range. Here’s everything you should know about it:

1Comes with an Infinity-V display

Much like other smartphones from Samsung’s Galaxy A-series, Galaxy A20 handset comes with an Infinity-V display. This basically means that Samsung Galaxy A20 smartphone has a V-shaped notch on top of its screen which provides more real estate on the display to watch videos and play games. Samsung Galaxy A20 sports a 6.4-inch HD+ (720 x 1560p) Super AMOLED display and according to the company, the Super AMOLED technology on the device delivers the best colour reproduction for immersive video viewing.