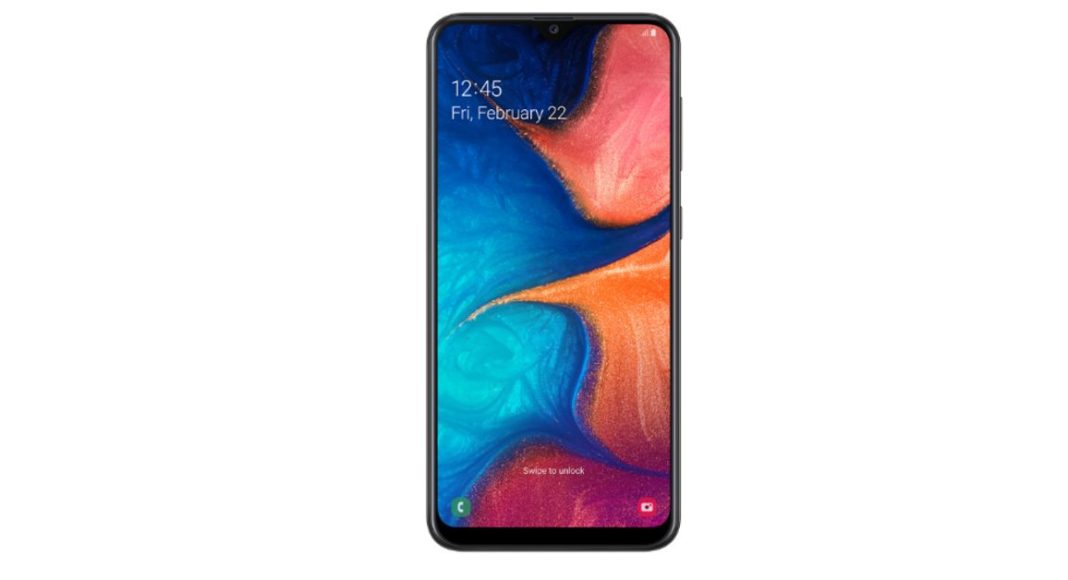 Samsung Galaxy A20 price and availability

The Samsung Galaxy A20 bears a price tag of Rs 12,490 for the lone 3GB RAM/32GB storage variant in India. The device comes in three colour options including Black, Red and Blue.

The Samsung Galaxy A20 will be available from April 8 and it can be purchased via the company’s online store, Samsung Opera House, major online e-commerce platforms along with select retailers. Currently, Samsung hasn’t announced any launch offers for the device but we might see them once the device goes on its official sale.

Samsung Galaxy A20 sports a 6.4-inch HD+ (720 x 1560p) Super AMOLED Infinity-V display and it is powered by an octa-core Exynos 7884 SoC, with two high power cores clocked at 1.6GHz and six efficiency cores clocked to function at 1.35GHz. The Samsung Galaxy A20 comes 3GB of RAM and 32GB of internal storage and has support for a microSD card of up to 512GB.

The handset runs on Android 9.0 Pie skinned with Samsung’s One UI. Samsung Galaxy A20 packs a 4,000mAh battery with support of fast charging along with a USB Type-C port and it also has a rear-mounted fingerprint scanner.

Aman Singhhttps://www.gadgetbridge.com/
Aman Kumar Singh has a Masters in Journalism and Mass Communication. He is a journalist, a photographer, a writer, a gamer, a movie addict and has a love for reading (everything). It’s his love of reading that has brought him knowledge in various fields including technology and gadgets. Talking about which, he loves to tweak and play with gadgets, new and old. And when he finds time, if he finds time, he can be seen playing video games or taking a new gadget for a test run.
Facebook
Twitter
WhatsApp
Linkedin
ReddIt
Email
Previous article
Spotify is testing further integration with Google Maps and Waze: Report
Next article
Microsoft’s Windows 10 May 2019 Update will give you control of when you want to install new updates