Samsung to launch Galaxy M-series smartphones on January 28: Everything you should know 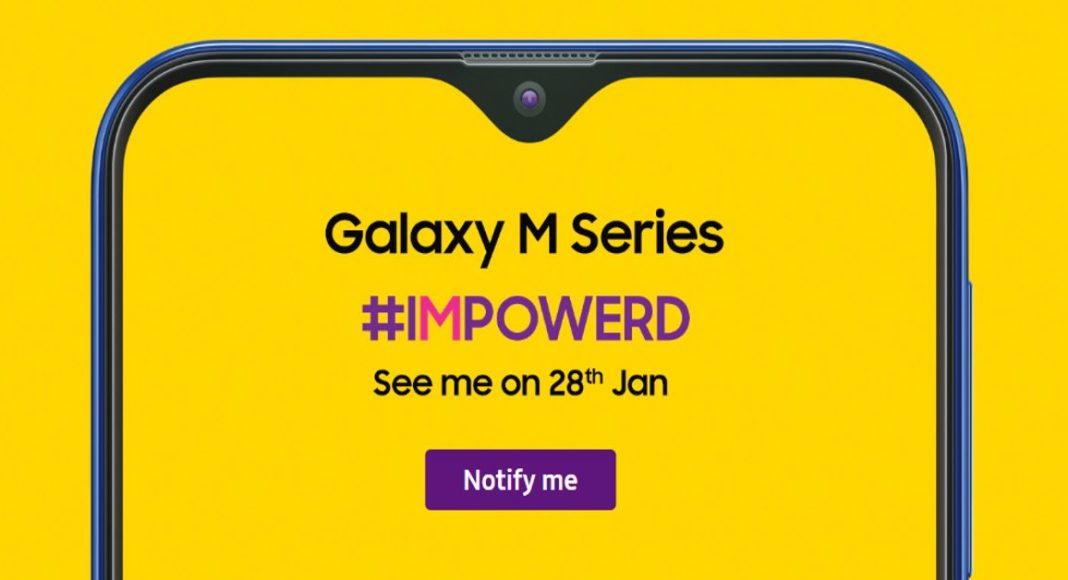 The devices to come with Infinity V displays 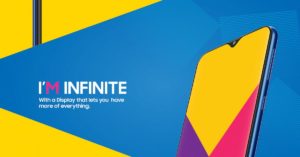 According to a report in IANS, Samsung Galaxy M10, Galaxy M20 and Galaxy M40 smartphones will come with Infinity-V displays in India. For those unaware, Infinity-V display is one among the four new types of screens that Samsung unveiled at its developer conference in November. In order to provide users with more screen space, the devices will have a V-shaped notch on the top to house the selfie camera. 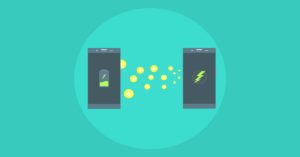 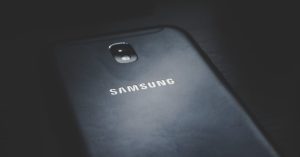 Samsung Galaxy M10 smartphone will reportedly sport a 6.2-inch HD+ display and will run Android 8.1 Oreo. Powered by the Exynos 7872 processor coupled with 3GB RAM, the device has been said to come with 32GB of storage. Reports suggest that Samsung Galaxy M10 will sport 13MP and 5MP dual rear cameras and will house a 3,400mAh battery. 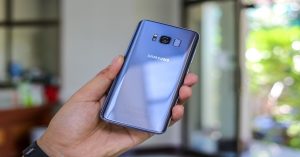 Samsung Galaxy M20 is expected to feature a 6.3-inch display and be powered by Exynos 7885 processor clubbed with 3GB of RAM. The device will reportedly be available in 32GB and 64GB storage variants and house a massive 5,000mAh battery. The smartphone is said to sport an 8MP selfie camera. 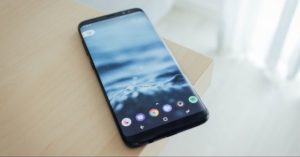 Samsung Galaxy M30 smartphone will reportedly come with a 6.38-inch display and house a massive 5,000mAh battery. It is said to be powered by Samsung’s Exynos 7885 processor clubbed with 4GB of RAM and run Android 8.1 Oreo. For imaging duties, Samsung Galaxy M30 will reportedly sport a triple rear camera setup with a 13MP and two 5MP sensors, while for selfies and video calls, the smartphone will feature 16MP front-facing shooter. 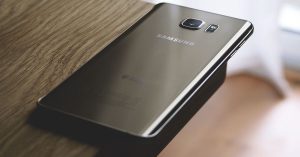 Two different reports have emerged about the pricing of the upcoming smartphones. While 91mobiles claims that Samsung Galaxy M10 and Galaxy M20 will be priced at Rs 8,999 and Rs 12,999, according to IANS Galaxy M10 will cost Rs 7,990 and Galaxy M20 will bear a price tag of Rs 10,990. As of now, there is no word on the pricing of Samsung Galaxy M30.

The smartphones will be made in India 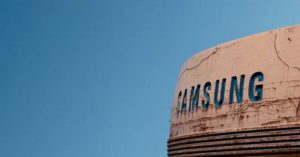 Samsung has said that the three smartphones will be made in the world’s largest mobile facility which was opened last year by the company in Noida.

The smartphones will first launch in India 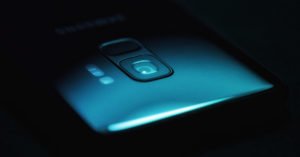 Samsung Galaxy M10, Galaxy M20 and Galaxy M30 are India-first devices, as the launch on January 28 that is scheduled to be held in New Delhi, it the smartphones’ global launch.

The series to replace three current smartphone series by the company 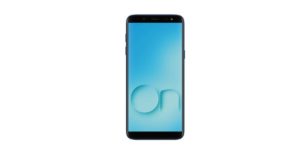 Various media reports claim that with its Galaxy-M series, Samsung plans to replace its Galaxy On, Galaxy J and Galaxy C series, which dominated the budget segment of the Indian smartphone market before Xiaomi started topping the charts.