Everything You Need To Know. 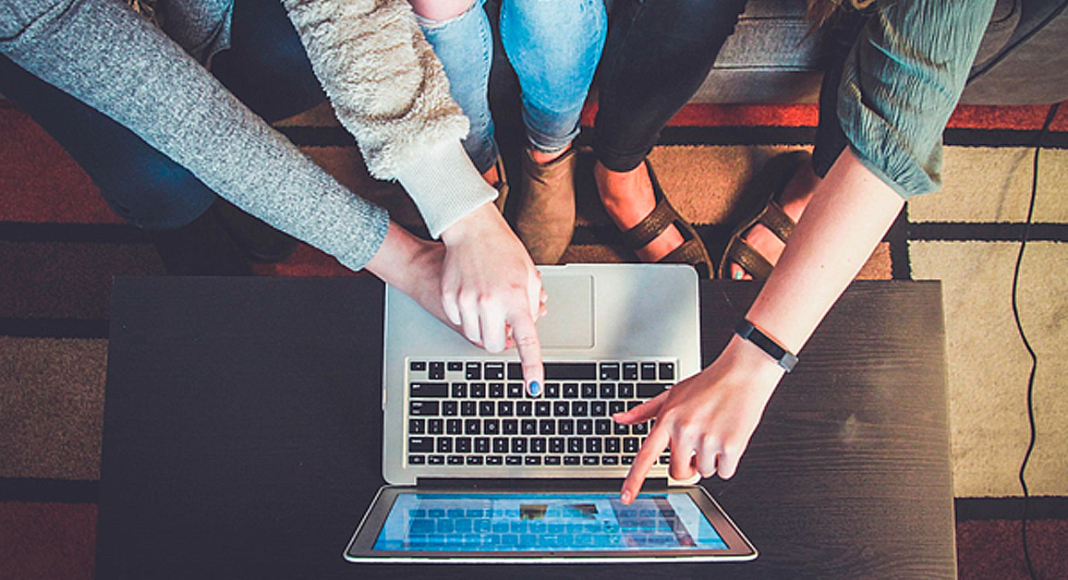 Due to the rise of certain technologies and their distribution across vast swathes of the population learning a new language has never been easier. Whether on a smartphone, tablet, your humble PC, or smart-enabled TV, these can all now be empowered with an app to help teach you a new language in record time.

The Rise of Language Learning as a Business Model

Being able to teach someone a new language could always be an income earner. Be it one on one lessons, extracurricular classes, or a series of books with accompanying audio. However, with the advent of smartphones and other portable computing devices, the idea of language learning is a billion-dollar industry truly began to emerge. In 2021, language learning apps generated 8.21 billion USD, a 32 % increase over the previous year.

Despite the above stat, questions have been asked as to the viability of the business model. These questions tend to look at how quickly a product can be profitable or go public. These are valid questions given the current competition in the marketplace but tend to ignore the role future technologies and current technologies will have on the industry. If it wasn’t for the proliferation of mobile devices like smartphones or tablets this discussion would not be happening right now.

One of the great advantages of learning a new language via the app is the increased language learning speed at which that language can be learned. This has been driven by adopting successful teaching methods with the convenience of your smartphone being a learning tool as well as a communication device. In the recent past, machine learning and artificial intelligence have presented better ways to improve how a new language can be learned, in particular, natural language processing (NLP).

NLP can be defined as a branch of computer science and the study of artificial intelligence that looks to further how computers can better understand both the written and spoken word. This is done so that computers can understand language as humans do, or at the very least communicate with humans in a human language rather than a programming or machine language.

NLP was not the revolutionary technology for language apps at the start. In fact, in many ways language apps were behind the curve in adopting NLP as a potential technology to boost growth. This is in part due to NLP’s teething problems. These problems included English-centric development, issues concerning accents and different dialects, difficulty in detecting emotion and tone, and the differences between listening to and reading a specific language.

To overcome these problems NLP needed a vast amount of fine-tuning. For both computer scientists and linguists, an uphill battle was looking to be on the horizon to see if NLP could be a revolutionary technology. Luckily, some in those fields saw the potential NLP could have and began working towards that.

NLP Gets a Boost

It was not just academia that saw potential in the technology but massive corporations. Google and Facebook have spent millions of dollars in overcoming the hurdles mentioned above. It is not just those tech giants but Elon Musk’s OpenAI has also made great strides in helping others realize NLP’s potential.

With regards to OpenAI, their newly released GPT-3 technology is capable of language multi-tasking, meaning it can translate text, extract text, and communicate with a human to a high degree of accuracy. Google has also released LAMDA which is a conversational artificial intelligence capable of talking to humans on a nearly endless number of topics.

The advancements made in the last few years regarding NLP have done much to overcome the issues faced roughly five years ago. Work still needs to be done but NLP is maturing to the point that it can effectively be used within language apps to further the app’s ability to allow a user to learn a new language.

Gadget Bridge Studiohttps://www.gadgetbridge.com/
Facebook
Twitter
WhatsApp
Linkedin
ReddIt
Email
Previous article
How to Get Free Unlimited iCloud Storage on iPhone and iPad?
Next article
What Is USB OTG? 5 great ways to use It on Android devices