Time to take charge and try these spectacular action games 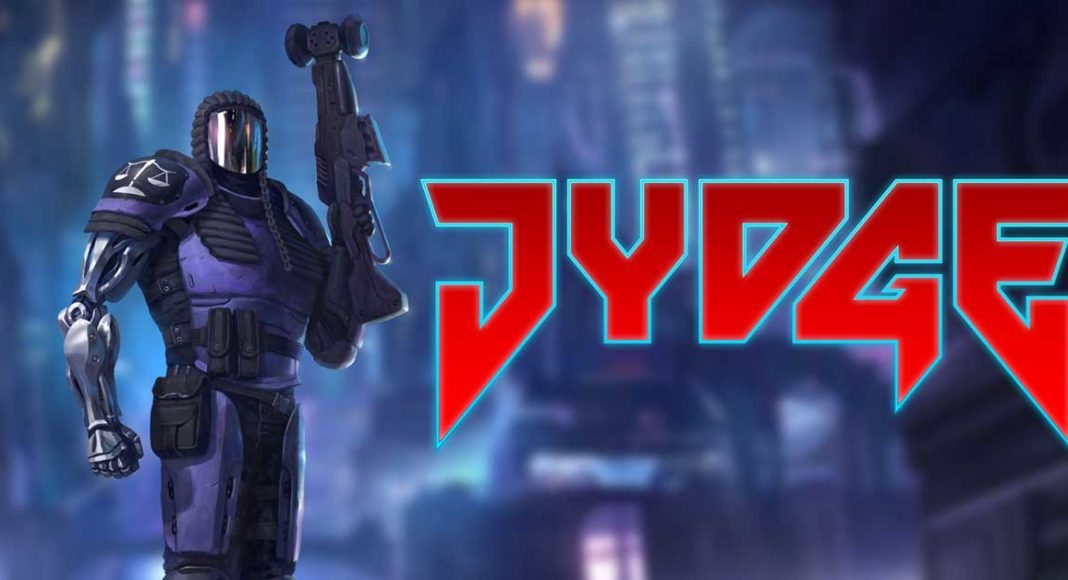 Gone were the days when mobile gaming was considered as a meek idea. Today, even a mouse potato can’t deny mobile gaming. Out of all genres, action games are a quite popular category amongst teenagers and young adults. Remember PUBG? How social networking sites were exploded with its memes, depicting its obsession among people. Well, here we are with a list of top 10 action games for Android smartphone. iOs users, we surely will come to you with something unique, too.

JYDGE is a top-down twin-stick shooter must have game for a plucky. As you clear each level, you can upgrade JYDGE and his super gun, gravel. You can also replay its levels over and over again.

With some creative combination of cartoony characters and top-down perspective, this game is all about the last man standing. Limited to carrying a single gun, this game also tests your tactical skills. To fight or try to sneak past your enemies, is always an option for you to choose.

Commonly called as PUBG, is the mobile version of the desktop game. With high-quality graphics and audio quality, it has changed the concept of action games for smartphones, which was earlier considered as child’s play. To be the last man standing, you have to do what all it takes to survive, to loot, fight and much more. 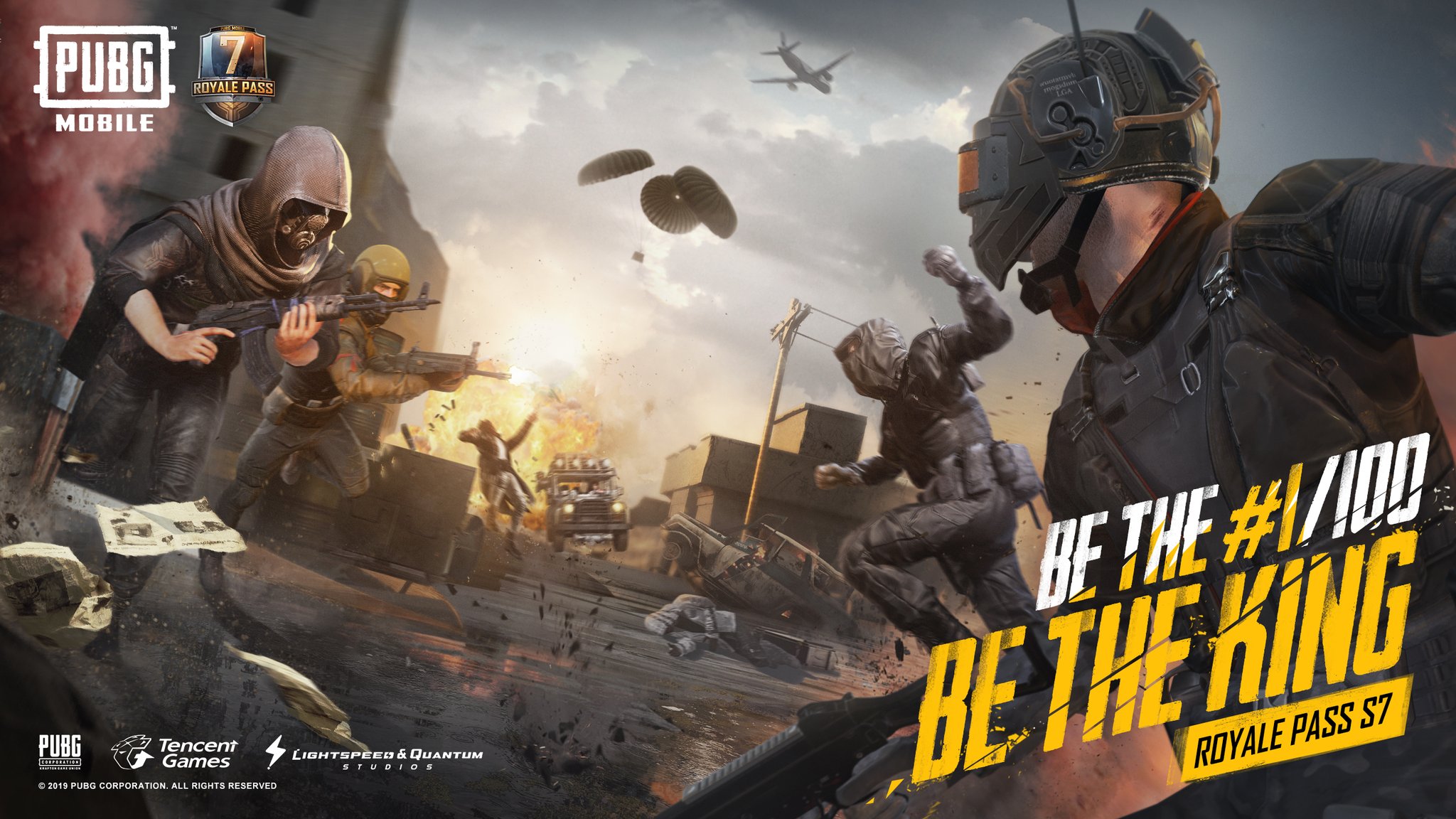 Also making to our list of action games for Android is Fowlst. Each time you play this game, you will find it different. It’s about a loot-seeking owl who got himself stuck in Hell’s underground labyrinth. Controls are dead simple, not the challenges though, filled with demons and deadly traps.

To test your reflexes and tactical skills try this fast-paced FPS action game. Said to be inspired by Counter-Strike, this game has been downloaded over 34 million times. It is definitely worth a play for action junkies.

Head over heels about the big time Netflix hit, Stranger Things? With a classic Zelda vibe, this game is a mix of puzzles and action sections keeping things a little interesting. So, you start out by playing as Police Chief Jim Hopper and explore the town, and other characters from the show.

You can’t be an honest DC fan if you haven’t tried this game yet. Well, this is one of the best fighting action games you could play on your smartphone. Customise your favourite Super-Heroes with powerful gear, assemble their teams and combat with villains of the game. What else do you want? Excellent for: If you have a lot of time at hand, sitting at the airport.

Asphalt Xtreme is about off-road racing against competitors in a total of 5 modes, over 400 races, 500 challenges and 35 vehicles. It also offers an online multiplayer option with up to 8 opponents at a time. Though not a hardcore action game, but it has a lot of action in it.

9. Into the Dead 2: Zombie Survival

The sequel of Into the Dead, this game has 7 chapters, 60 stages and many more challenges to take on than you think. As you progress it will unlock more resources for you. A good brain eater for you. Definitely, an action-packed game, that will keep you on the edge of your seat. Our action games for Android would not have been complete without it.

The game pits players against one another, smashing and beating each other. Each game mode gets intense as you level up. It gives you a choice whether to opt two versus two or one versus one in combat mode. It’s a quick action game, for fun!

Well, here ends our list of top 10 action games for android. Did we skip any notable one? Do share them in that case, in the comments section below.