These are the best DOTA 2 guilds of India 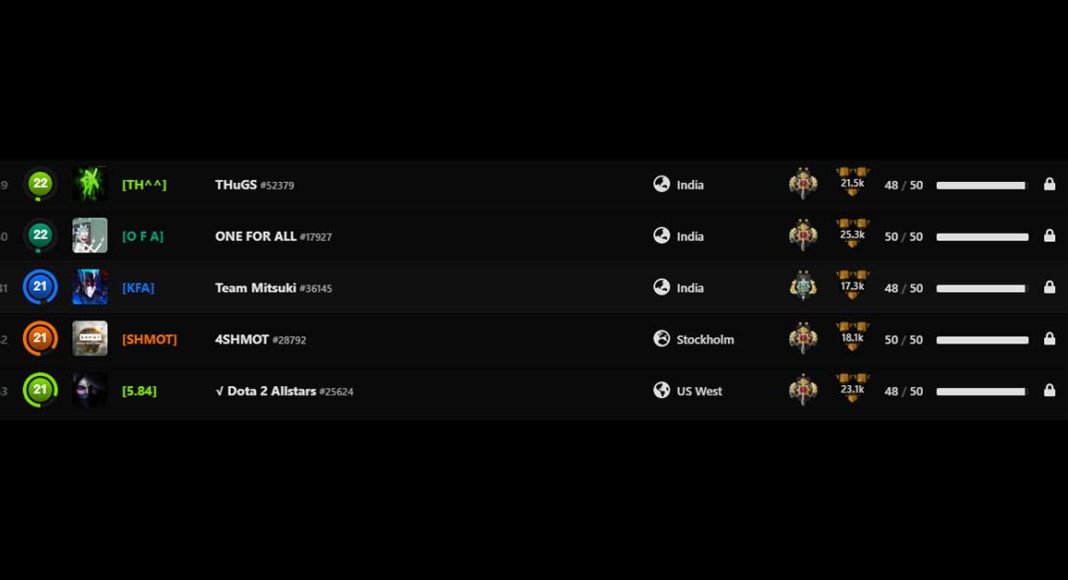 We have been playing DOTA (Defence of the Ancients) since the last 17-18 years when it was just a map in the popular strategy game Warcraft 3. Developed by IceFrog it was one of the most popular game and it entered professional stages in ESWC (Electronic Sports World Cup) and WCG (World Cyber Games) in the early 2000s. Then came the turn of DOTA 2, which came to life in partnership with Valve, with IceForg still at its helm.

Today, the game is the most popular 5 Vs 5 online strategy game, which comes with a number of tournaments for both professionals and novice. Their biggest event is “The International” that is held every year, which also brings a Battle Pass with it. Sadly, because of the pandemic, The International event was cancelled but Valve did 2020 version of the Battle pass out.

The Dota 2 Battle Pass 2020 can be bought by gamers at a price. This brings a lot of goodies like treasures, spin wheels, arcanas, announcer packs and more. These open up as one levels up in the battle pass, by completing challenges or by buying more levels for additional bucks.

DOTA 2 Battle Pass 2020 has also a new great feature of Guilds. Where gamers can build or join a guild. Here they can level up together in a group of maximum 50. With each level up the guild members get new rewards and also some gloating rights. Today we bring you the list of top 10 Dota 2 Guilds in India (we will try to keep this list as updated as possible). There is a close fight between the top 4. However, one guild called ThuGs has raced to the top coming from position 5/6 couple of weeks ago. We spoke to the ThuGs guild leader ‘Tsunami’ and asked him a few questions on how he built this guild and what all did he and fellow guild members do to get to the top spot.

The journey was not the easiest, we had to make sure members know each other better so our leaders and admins made the extra effort of playing with each other. So, people can understand each other’s play style and bring synergy within the guild. This took a lot of time but eventually, things started working in our favour and it quickly got us from top 5 to top 1.

60% of the guild members play for 6-7 hours a day, due to the current pandemic situation. Whereas people who are working from home they play for 3 to 4 hours every day.

We have players from different parts of the country and they hardly knew each other. We had to keep the motivation up and introduced give away as a small thank you for members who put in hard work. This really paid off. Over that, we have a strong administration department, which talks to each member and helps them in case they are not able to complete contracts. The key is healthy play and keeping the motivation up.

Seems like Tsunami has his guilds things in order, which is why we see them at the top of ranks in India and in top 40 of the world. 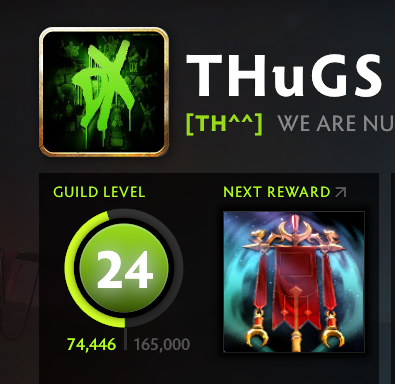 Here is the list of Top 10 DOTA 2 Guilds in India:

*We will try to keep this list as updated as possible.