From stand-up comedy to horror and mystery, you name the genre, and we have a pick for you. 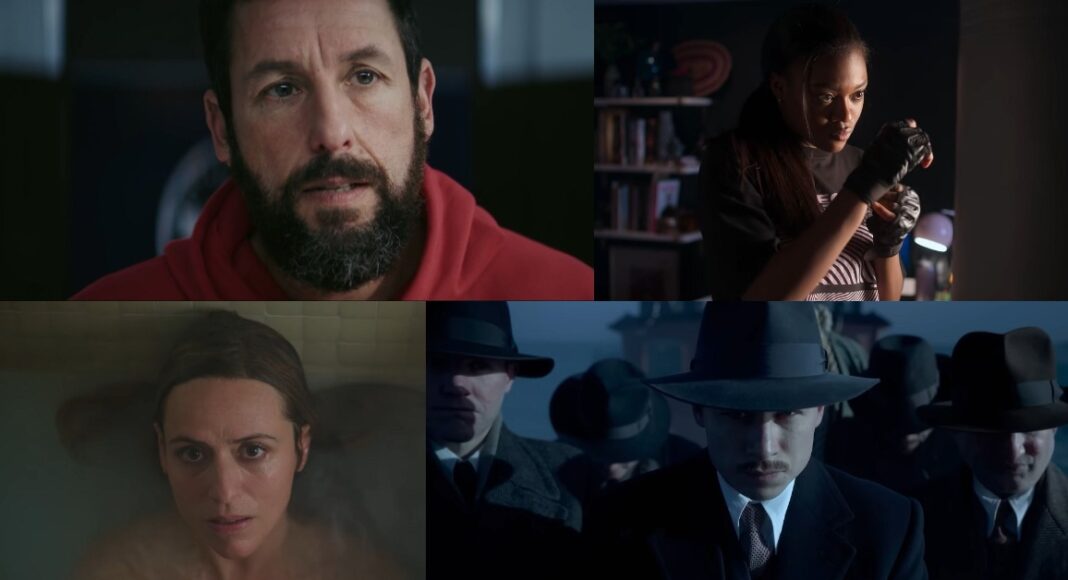 Make way for some entertainment this June, as Netflix can’t wait to showcase exciting old and new releases that it has in store for you. Whether you are a mystery maniac, a comedy buff or are into fantasies, magic, witchcraft and supernatural horrors, there is something in store for all. So set up your home theatre, microwave some popcorn, gather your bunch of friends or family and get ready for a fun binging session together. Here are the top 10 movies and TV series to watch on Netflix in June 2022.

Netflix and chill, everyone! 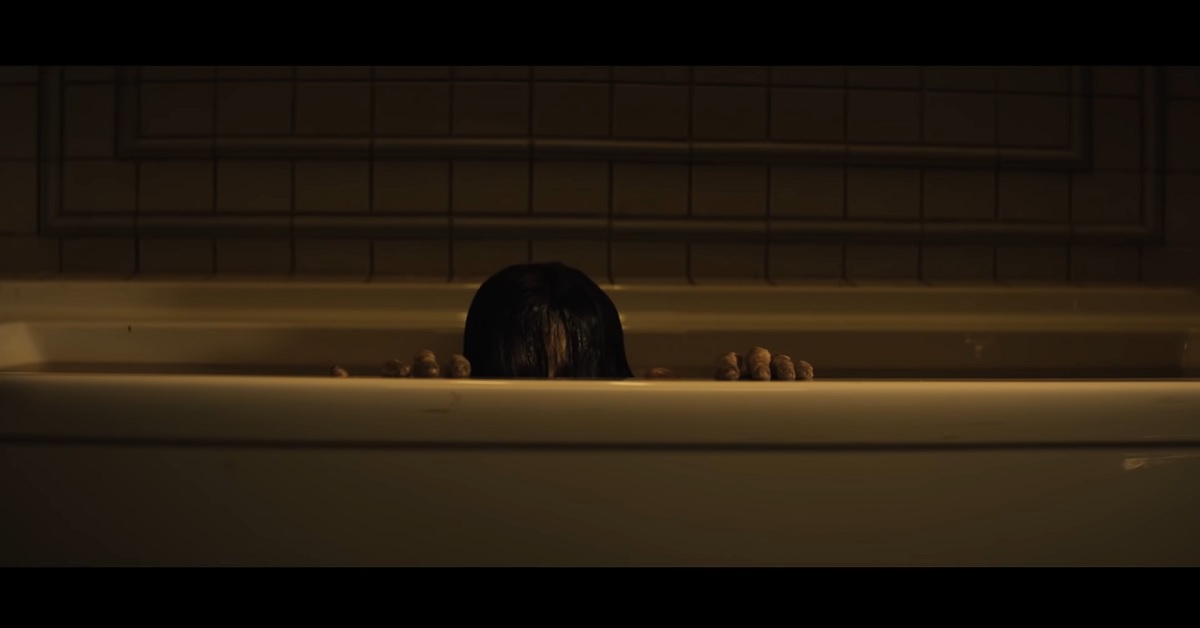 Firstly, a great update for all the horror fanatics out there is the upcoming arrival of The Grudge on Netflix. The infamous psychological mystery horror film, which was released in 2022, is being appended onto the platform at the end of this month. Those who are up for some jump scares can press the play button for this supernatural ensemble from May 31st onwards. 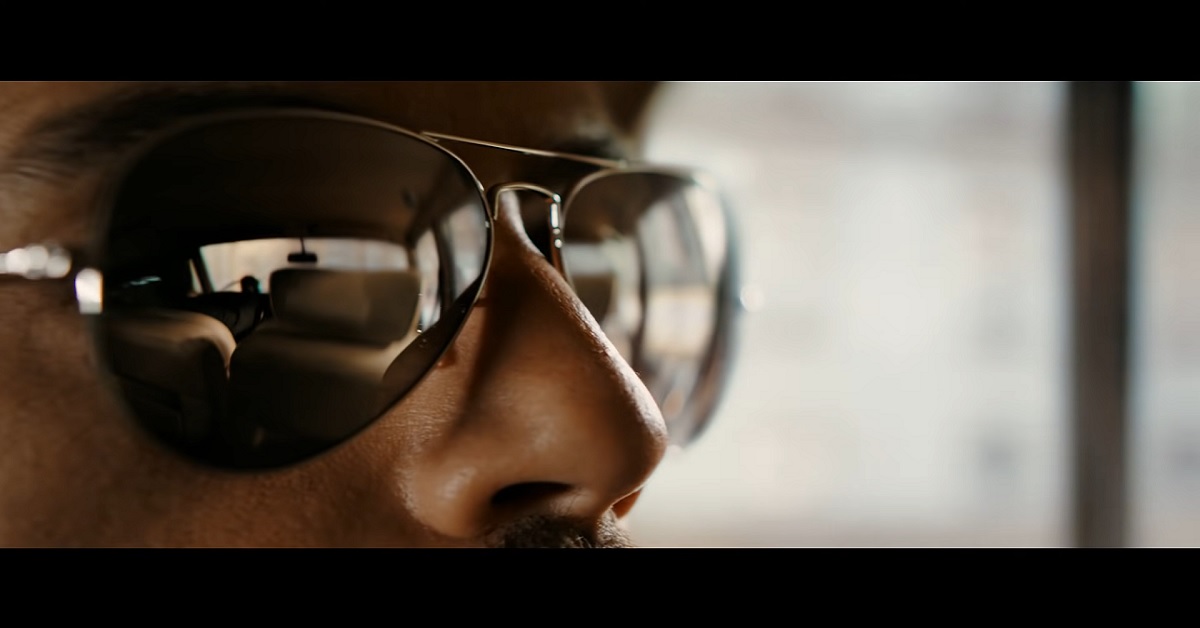 The second one on our list of the top movies to watch on Netflix this June 2022 is the hit musical drama, Bohemian Rhapsody. An absolute delight for all the Queen fans, the movie is a biopic on the life of the band’s lead singer Freddie Mercury, his tumultuous rise to fame and the personal struggles he had to face. So, don’t you want to break free and rock with the tunes of Freddie Mercury? 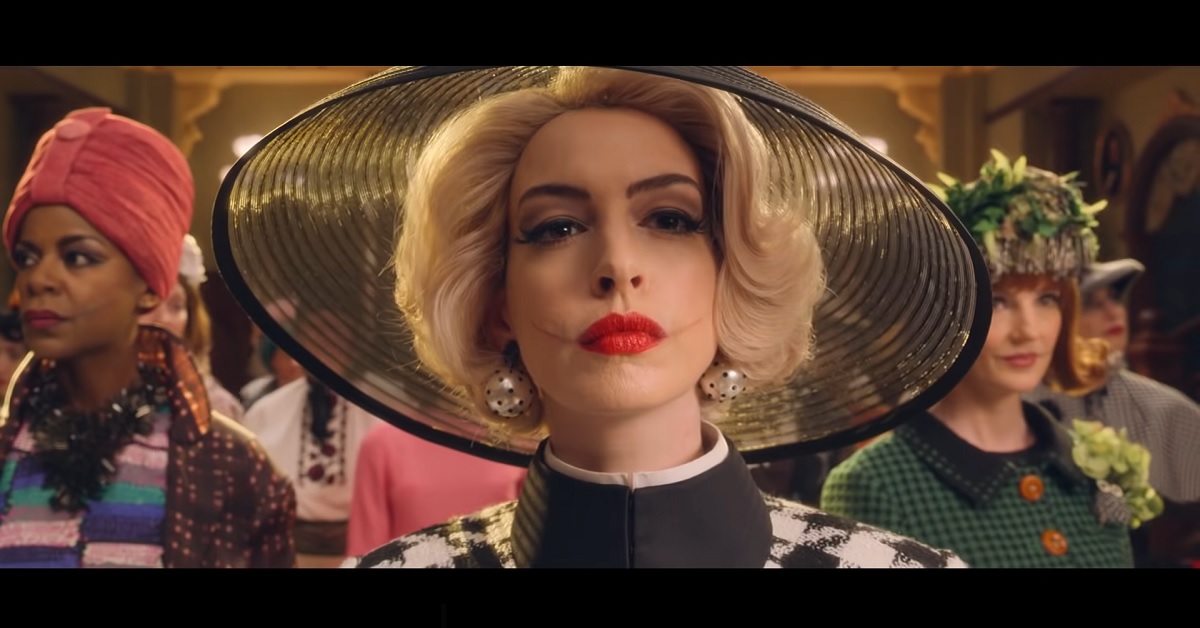 Beware, all Netflix users! There’s some magic and witchcraft as well that’s about to come your way this June. A quirky fantasy comedy film which was released in 2020, The Witches is a story of a boy and his grandmother who encounter a coven of glamorously diabolical witches and their cruel, child-hating leader. The best part? You get to enjoy the performance of Anne Hathway, Stanley Tucci and Chris Rock amongst others in the movie. 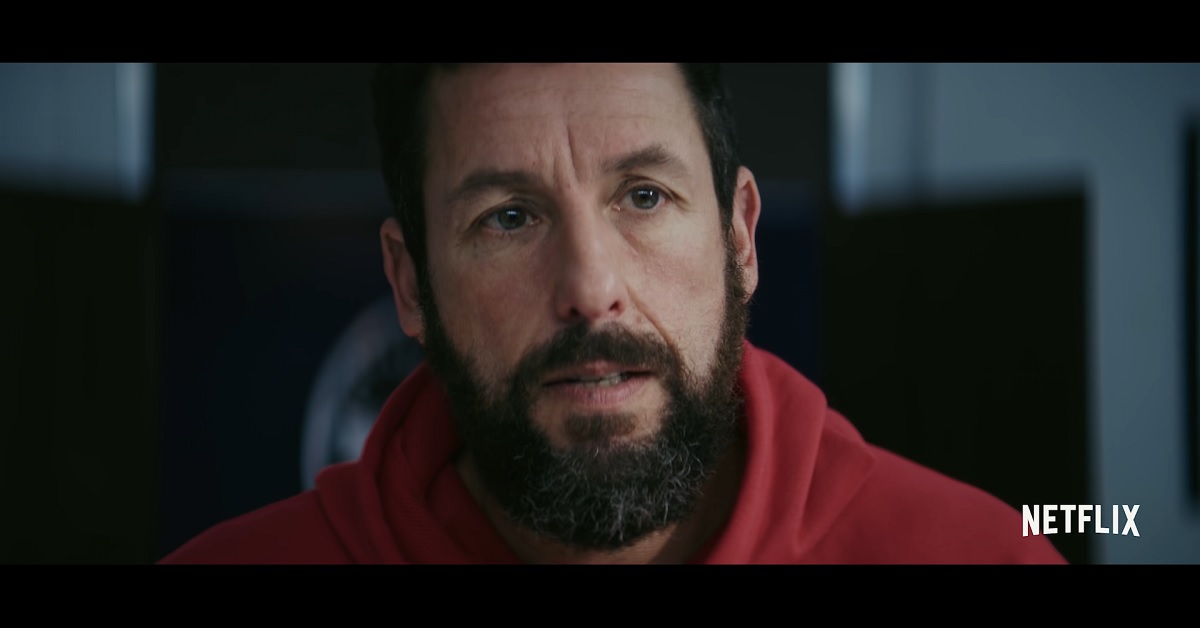 Comedy lovers, we have one name for you this June. Want to guess who’s back on-screen? Coming to make you smile and fill you with a bucket of emotions as a basketball scout this time is the one and only, Adam Sandler. Hustle is a brand-new sports comedy-drama movie that is set to hit the Netflix floors on June 8th. Hence, you might want to press the bell icon in advance for this one so you don’t miss out on it. Moreover, bragging about the first-day first show watch (that too, at the comfort of your home) has its own fun, doesn’t it? 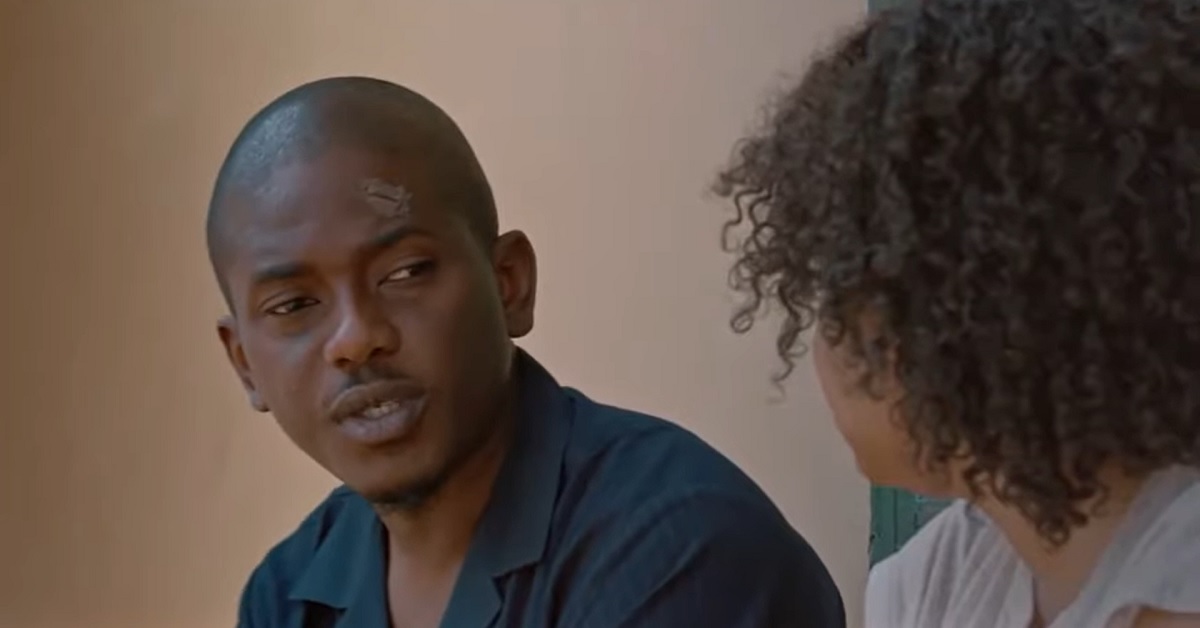 Breaded Life is next on our list of the top 10 movies and TV series to watch on Netflix in June 2022. A 2021 drama-comedy release, the movie is about a wealthy young man who seeks help from a local bread seller, who is the only person who recognises him after everyone in his life mysteriously forgets him. 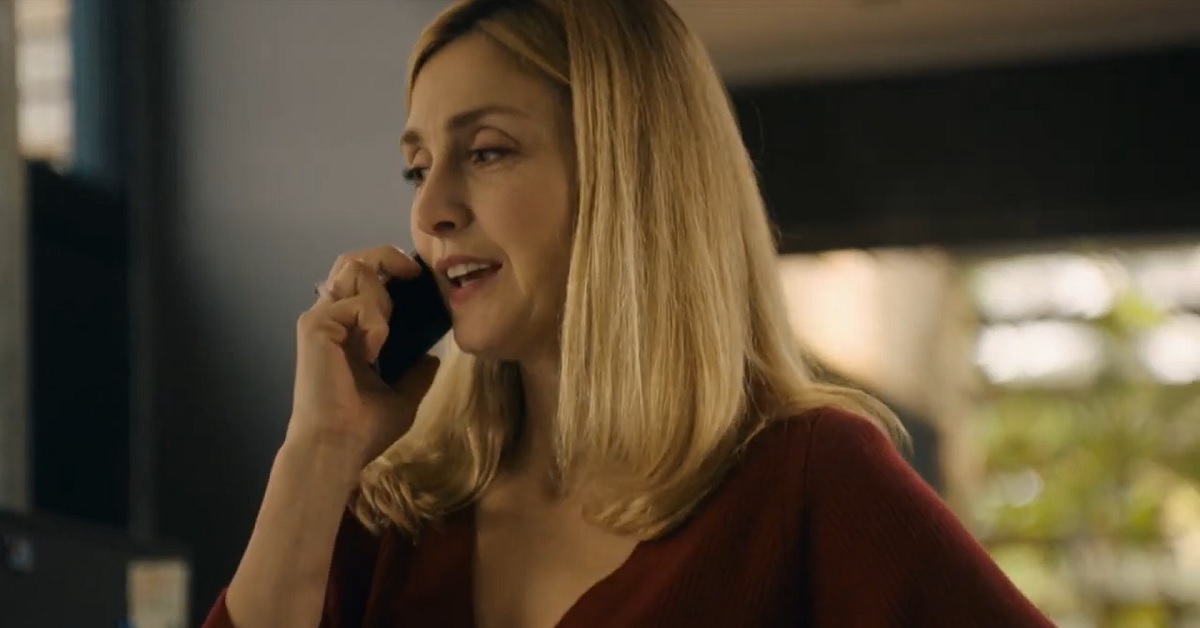 The next one is the first entry on our list of the top TV shows to watch on Netflix in June 2022. This brand-new suspense thriller TV series will be launching its first season on June 3rd on Netflix. The plot revolves around a devoted mother who is convinced of her daughter’s innocence in homicide and thus turns into an amateur detective only to uncover unsettling truths, as the line between victim and perpetrator blurs. 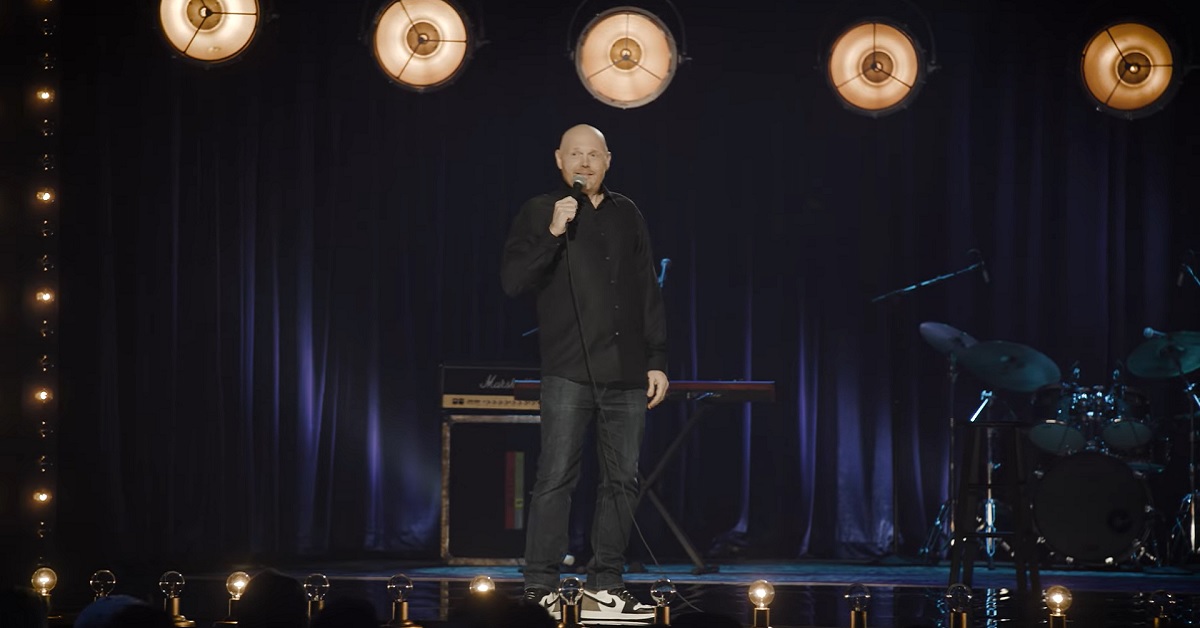 For those who have an inclination toward stand-up comedy, there is good news. Netflix is hosting a comedy festival, called ‘Netflix Is A Joke’, under which there are a series of stand-up releases scheduled in the coming months. And one of the noteworthy ones is Friends Who Kill, presented by Bill Burr, which is coming on June 6th on the platform. Now, who’s up for some giggles and chuckles? 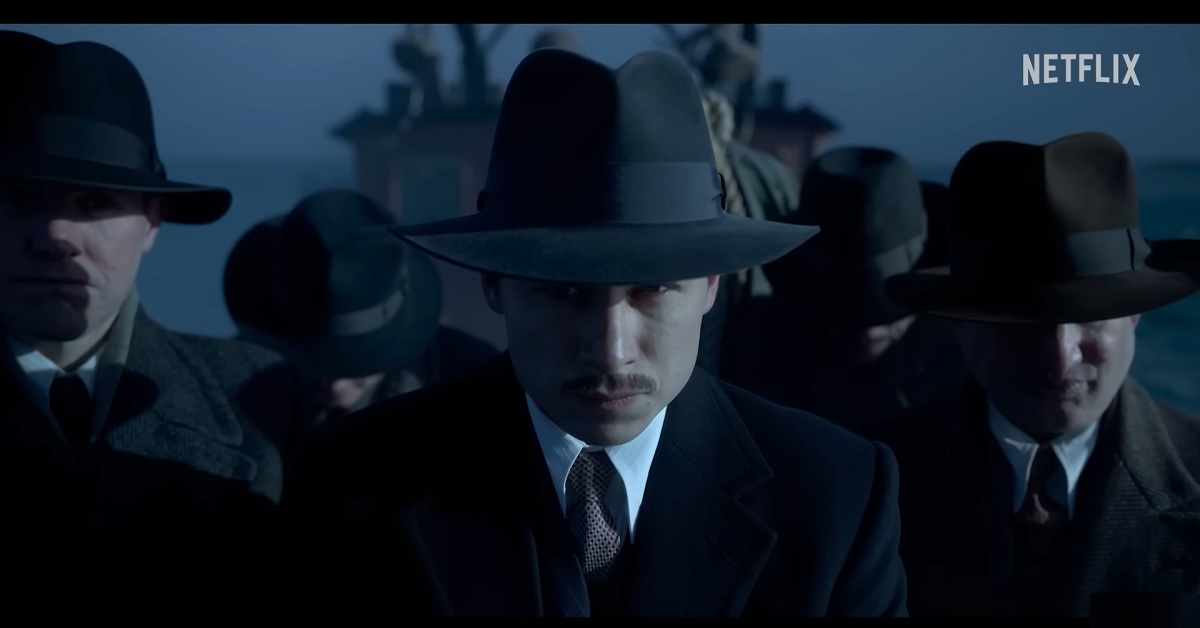 Tommy Shelby is back you all! Bringing with him Season 6 of Peaky Blinders’ ferocious moves to climb up the ladder of success in the 1919 Birmingham underworld, the fierce Thomas Shelby returns to entertain you all in this violent period drama. Besides, who would want to miss the notable soundtrack of the popular hit TV series, which sends chills down the spine? 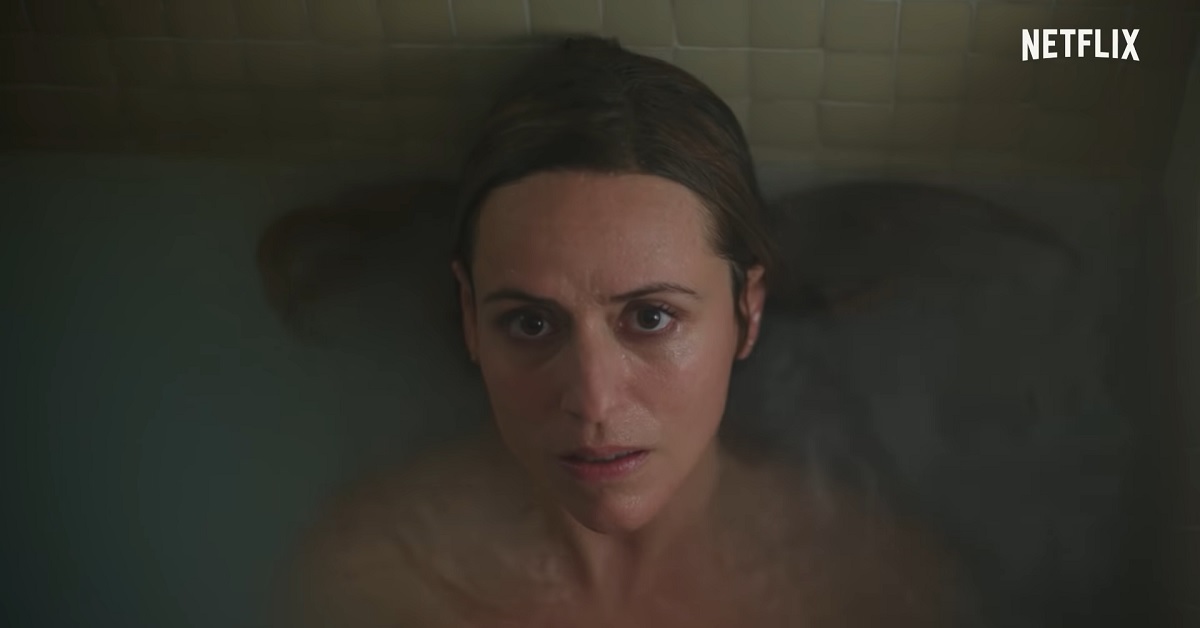 Next up for you is a fresh political suspense thriller TV series, whose season 1 is scheduled for arrival on June 10th on Netflix. Intimidad, meaning ‘intimacy’, is about the life of a rising politician, whose career is threatened when a surreptitiously recorded video of her sex life is leaked to the public. 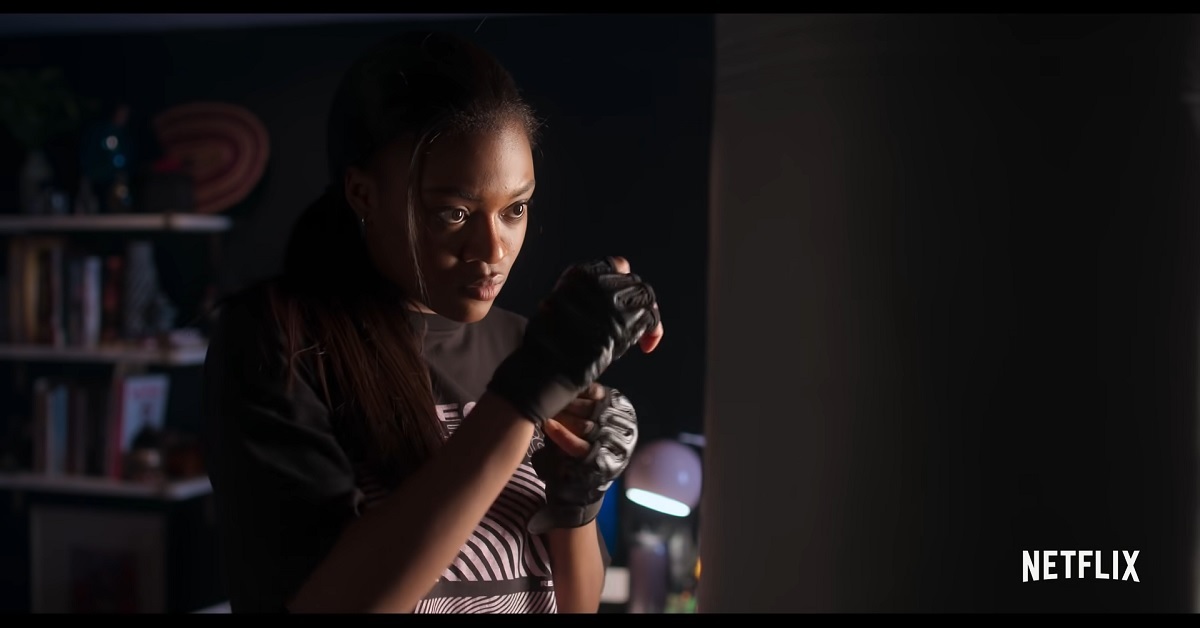 The final one on our list of the top 10 movies and TV series to watch on Netflix in June 2022 is another brand-new teen fantasy suspense. Season 1 of First Kill is set to be released on Netflix on June 10th. The plot is enriched with vampires, supernatural hunting and a wild-goose chase with themes of love and vengeance running in the background.

So those were our top picks for the 10 best movies and TV series to watch on Netflix in June 2022. In case you know of any other films and TV shows that will be making an entry into the OTT platform in the coming month(s), we would be delighted to hear about them. Do let us know in the comments section below.