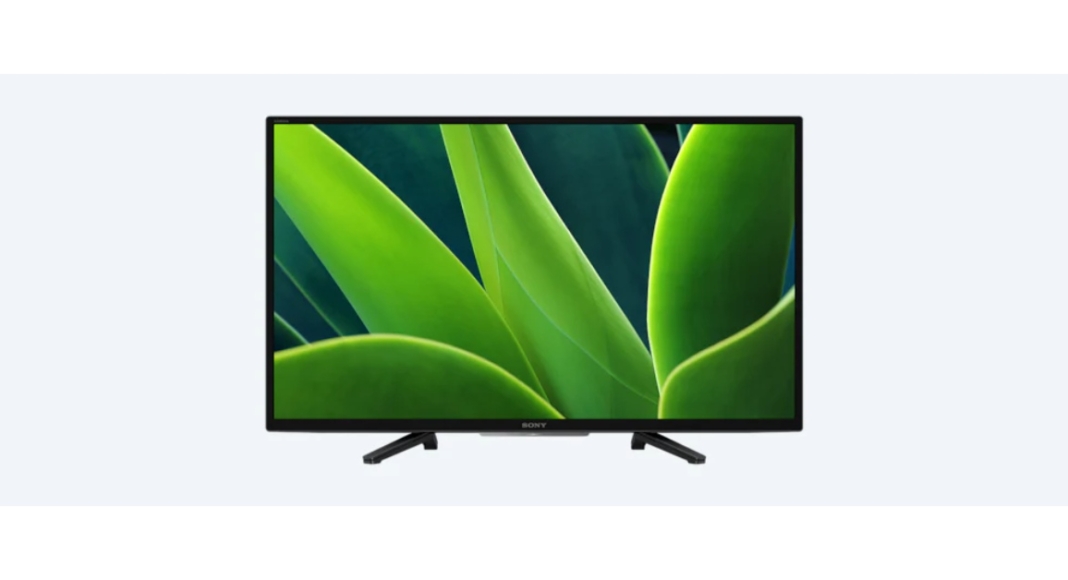 Sony Bravia 32W830K has been officially announced in India in India today. The new Smart TV features a built-in Chromecast. It is a Google ready TV which lets you access movies, games, and shows from apps or broadcasts in real-time. Moreover, the 32 inches smart TV is secured by X-Protection Pro.

The Sony Bravia 32W830K features a 32-inch HD ready LCD screen with a resolution of 1368×768 pixels and a refresh rate of 50Hz. HDR10 and HLG video formats are supported by the panel. The TV also includes Sony’s X Reality Pro, Live Color, and MotionFlow XR 200 technologies. 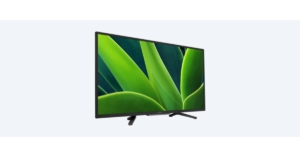 The TV is powered by the Android TV platform, which includes Google TV and Ok Google voice search. The Google Play Store is included with the TV, allowing users to download Netflix, Prime Video, Disney+, Hotstar, YouTube, and other apps. The TV also has a built-in Chromecast and Apple HomeKit. The TV also works with Alexa, so users can control it with Alexa-enabled devices. Users can even use Google Search to add items to their Watchlist from their phone or laptop and find everything in one place. Apple Home Kit and AirPlay are supported by the BRAVIA 32W830K, allowing for seamless content streaming from Apple devices such as iPads and iPhones. Hands-free voice control makes controlling your TV a breeze. No need to reach for the remote to find entertainment, get answers, or control the TV and smart home devices because the TV has built-in voice control. To issue a voice command, simply say “OK Google.” Onboard storage on the Bravia 32W830K is 16GB.

Wi-Fi 2.5GHz/5GHz, Bluetooth 5, 3x HDMI, 1x Ethernet port, 2x USB port, 2x audio inputs, and a Digital ARC port are among the connectivity options on the Sony Bravia 32W830K HD ready LCD television. In terms of pricing and availability, the Sony Bravia 32W830K is priced at Rs 28,990. The device will be available across all Sony Centers, major electronic stores and e-commerce portals in India.

Komila Singhhttp://www.gadgetbridge.com
Komila is one of the most spirited tech writers at Gadget Bridge. Always up for a new challenge, she is an expert at dissecting technology and getting to its core. She loves to tinker with new mobile phones, tablets and headphones.
Facebook
Twitter
WhatsApp
Linkedin
ReddIt
Email
Previous article
How To Send Personalized Emails With Mail Merge In Gmail (2022)?
Next article
How To Find The Song Name Without Knowing The Lyrics (2022)?