Here are the best daily news outlets that YouTube has to offer. 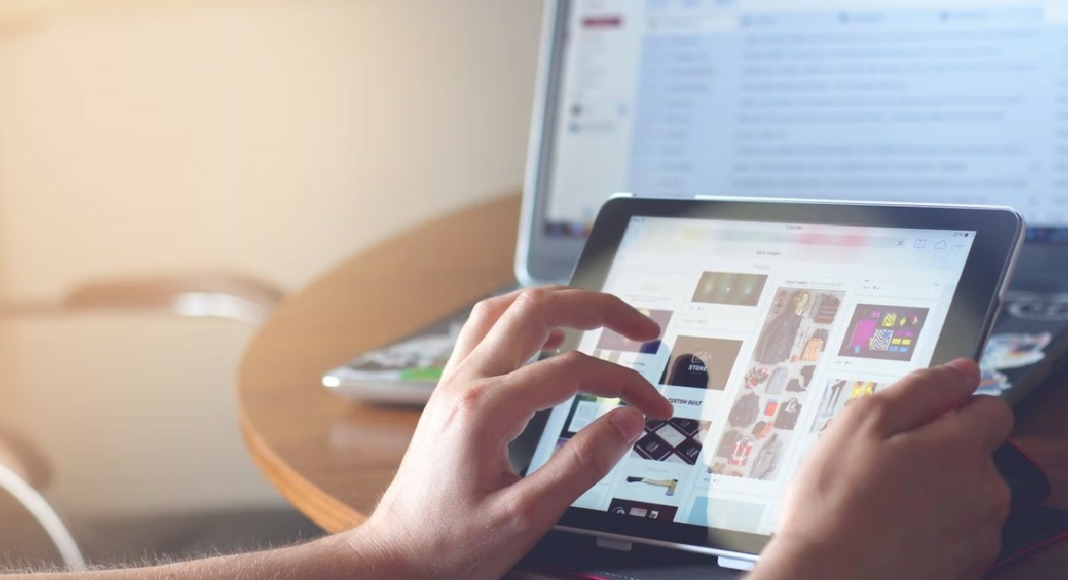 The Internet has broken down the barriers to communication and has radically altered how we consume information. While this has been a net positive, since people are more connected now than ever, it has also led to rampant misinformation because of virtually no gatekeeping on the Internet. The Internet has also changed how news is produced and packaged for an audience that is constantly being confronted with an ever-changing news feed. In this article, we bring you the top 10 YouTube channels to watch for the daily news in USA. 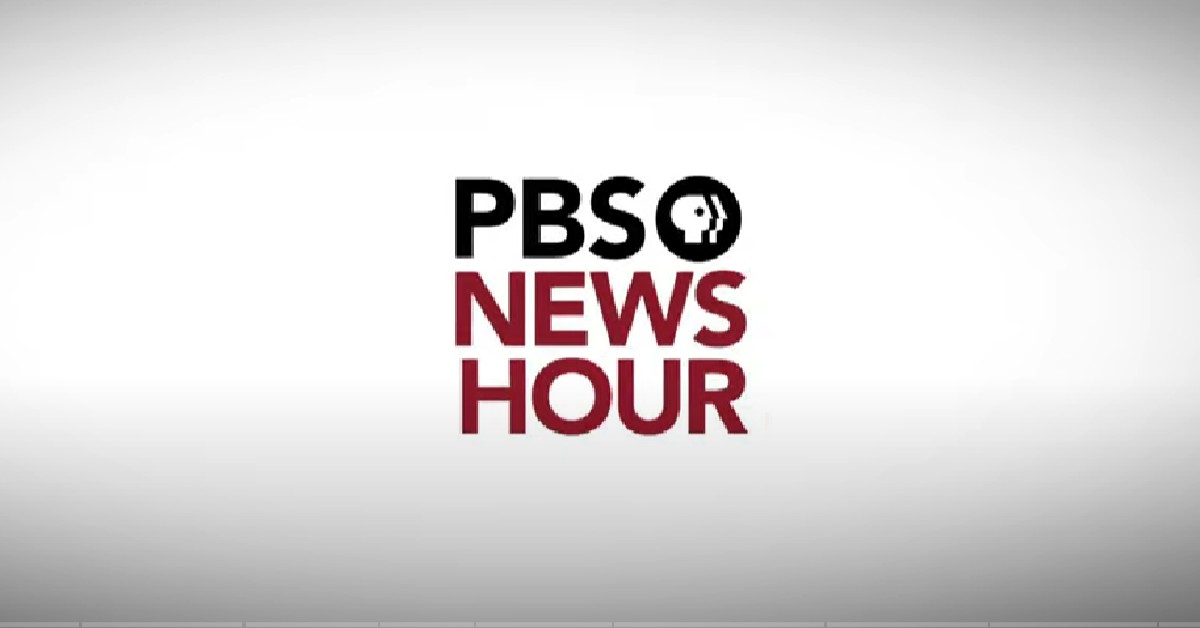 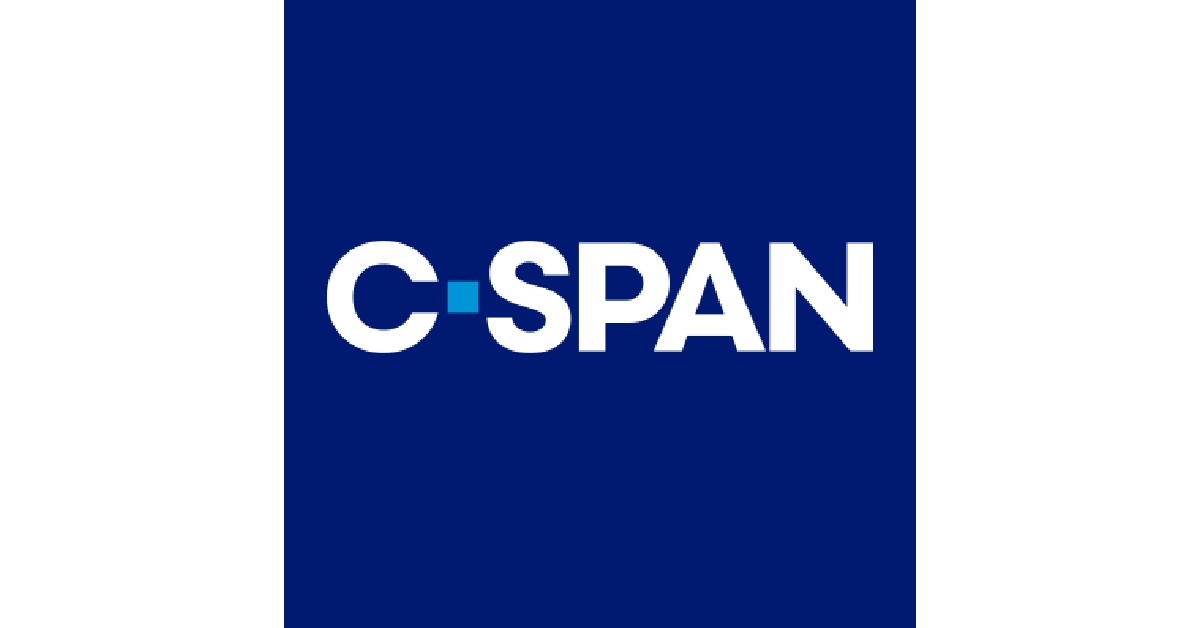 If you’re interested in watching parliamentary proceedings and keeping a close eye on every news coming out of DC, C-Span is a great channel to watch. The coverage of Washington carried out by C-Span isn’t matched by any other media outlet. Created by the television cable industry as a non-profit public service, C-Span broadcasts many proceedings of the US federal government as well as other public affairs programming. 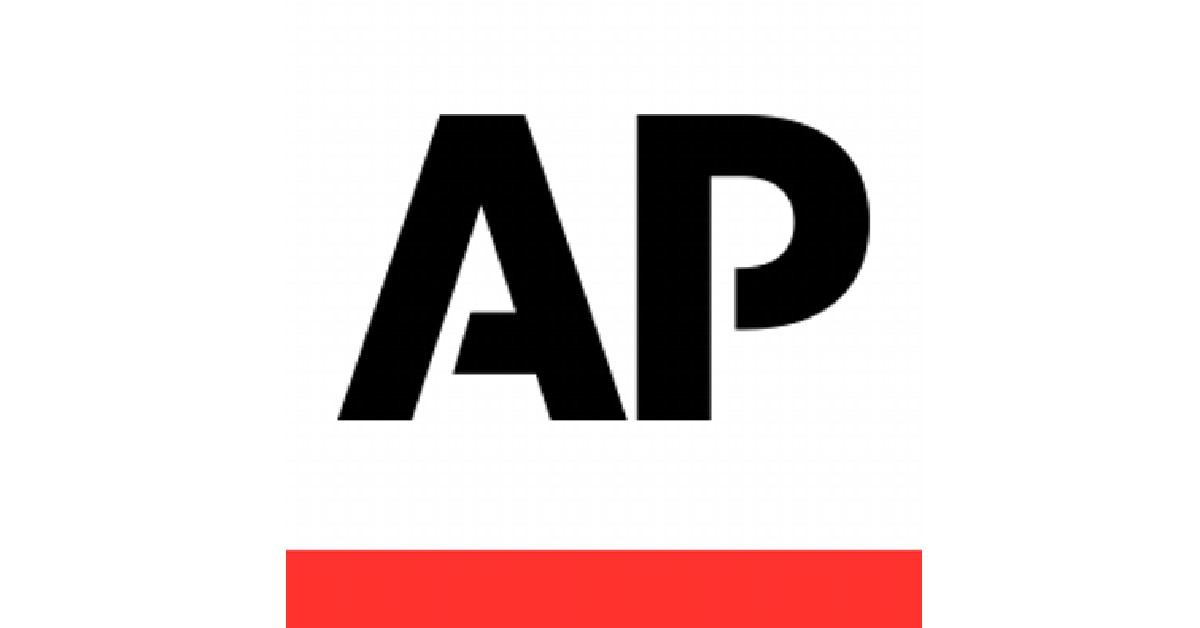 Associated Press (commonly known as AP) is a non-profit cooperative agency that sources and produces news for over 1,300 newspapers and broadcasters. Associated Press’ reporting is factual and cuts down on any fluff. Its YouTube channel is an excellent resource for news stories across all beats, be it politics, entertainment, sports, or culture. 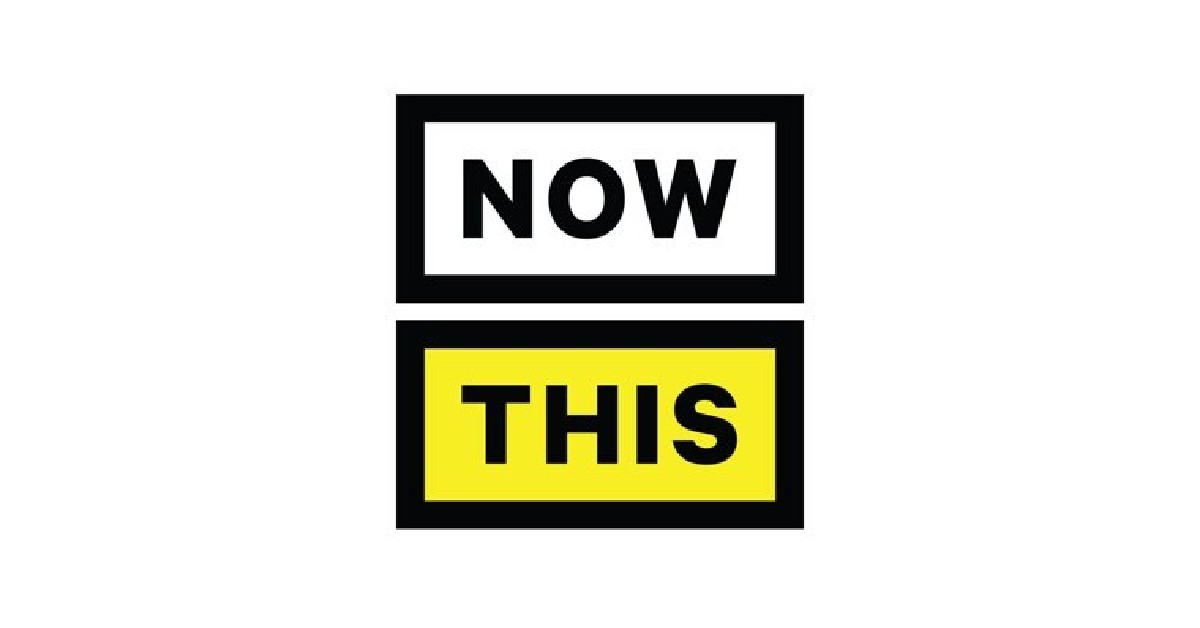 NowThis News produces content exclusively for social media. With short news videos lasting from anywhere between 30 seconds to 2 minutes, NowThis News provides a very condensed version of the current news stories and makes them easy to consume. NowThis News is hugely popular because its format matches what most social media platforms try to push – something that can be easily viewed in a short duration of time. Even though the news coverage may not be in-depth, NowThis News is a good place to dive into the major news stories. 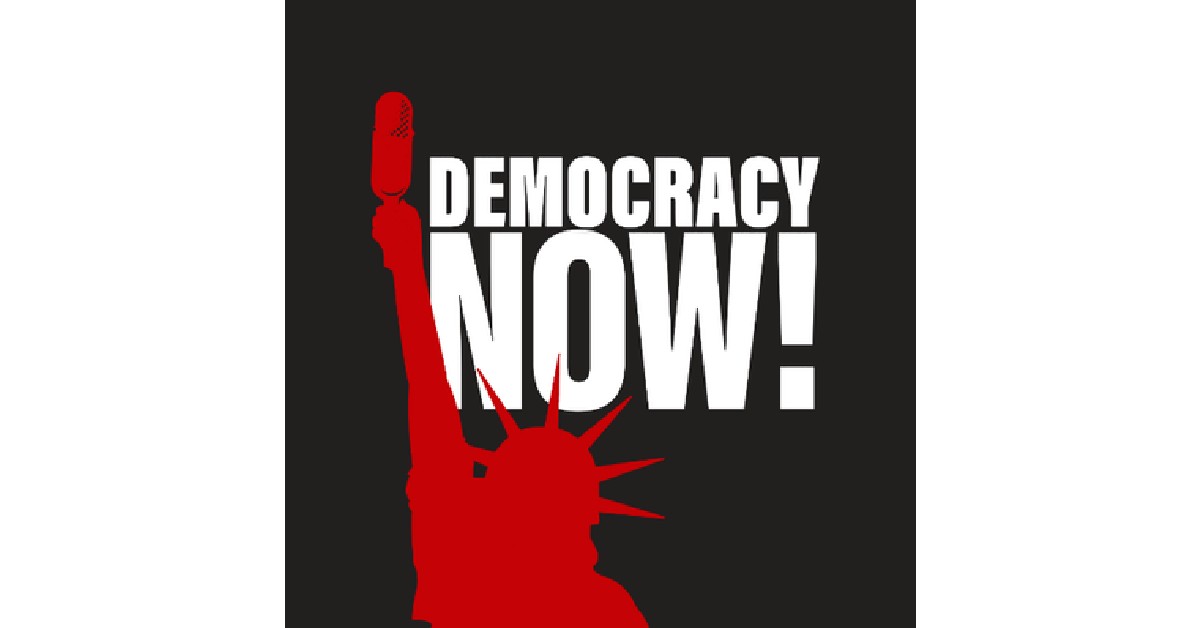 Democracy Now! is one of the largest independent daily news broadcasts in the US. Relying entirely on audience funding, Democracy Now! is able to keep its editorial independence out of the reach of corporate and government interests. The hour-long daily news broadcast is hosted by award-winning journalists Amy Goodman and Juan Gonzalez. Apart from bringing the daily news, Democracy Now! also does thorough in-depth interviews, covering all the diverse voices and viewpoints that usually get sidelined by the large media houses. 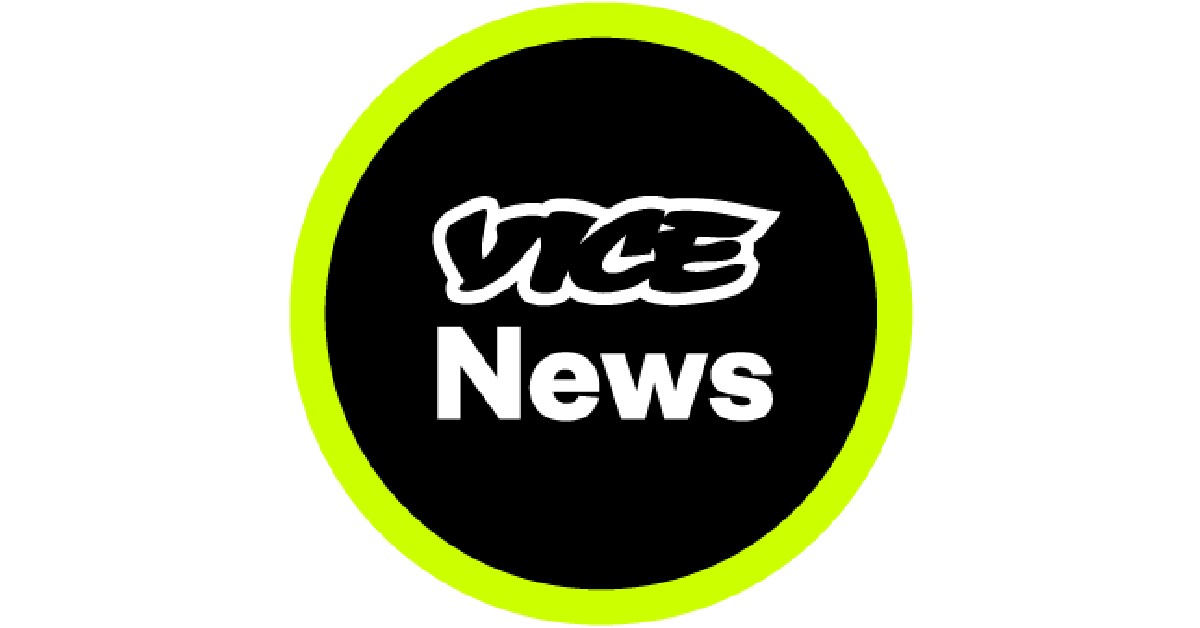 VICE initially started on YouTube and still does most of its reporting there. Vice rose to fame with its riveting short documentaries from across the world, covering what was usually ignored by major media houses but appealed majorly to the audiences online. What still makes Vice interesting is its fresh take on ground reporting which does not follow the traditional tropes, and often becomes gonzo-like. 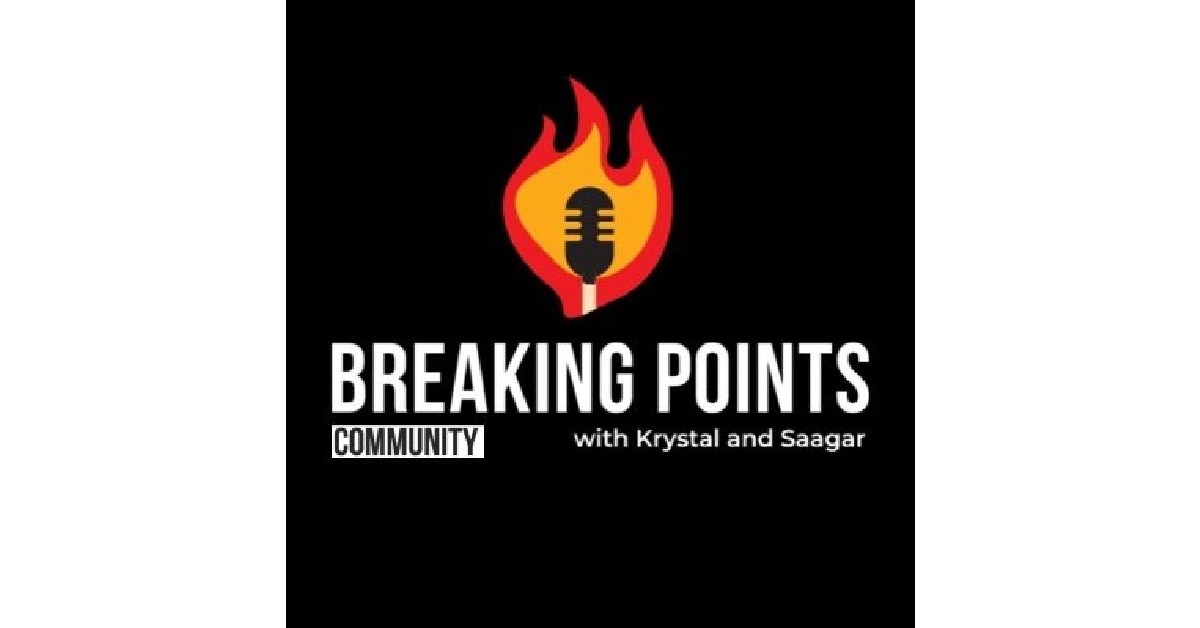 Hosted by former The Hill journalists, Krystal Ball and Saagar Enjeti, Breaking Points is a YouTube-exclusive daily news show that covers news stories from both ends of the political spectrum. Although the channel is fairly new, it’s grown in popularity within a short duration, with over 800k subscribers only after a year of formation. 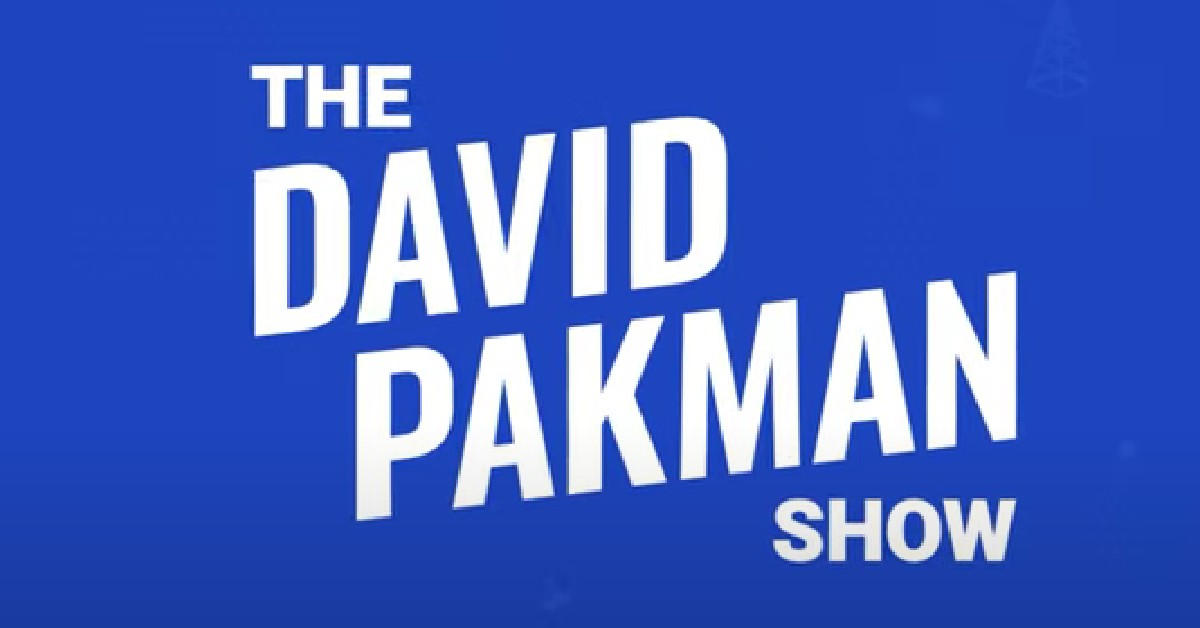 Hosted by David Pakman, the David Pakman Show covers all the pressing issues and major stories dominating the news cycle. At a time when YouTube channels are overridden by commentary, David Pakman does a great job of presenting well-rounded news stories in a balanced manner. While the YouTube channel is constantly updated with free content, you can also subscribe to David Pakman’s Patreon. 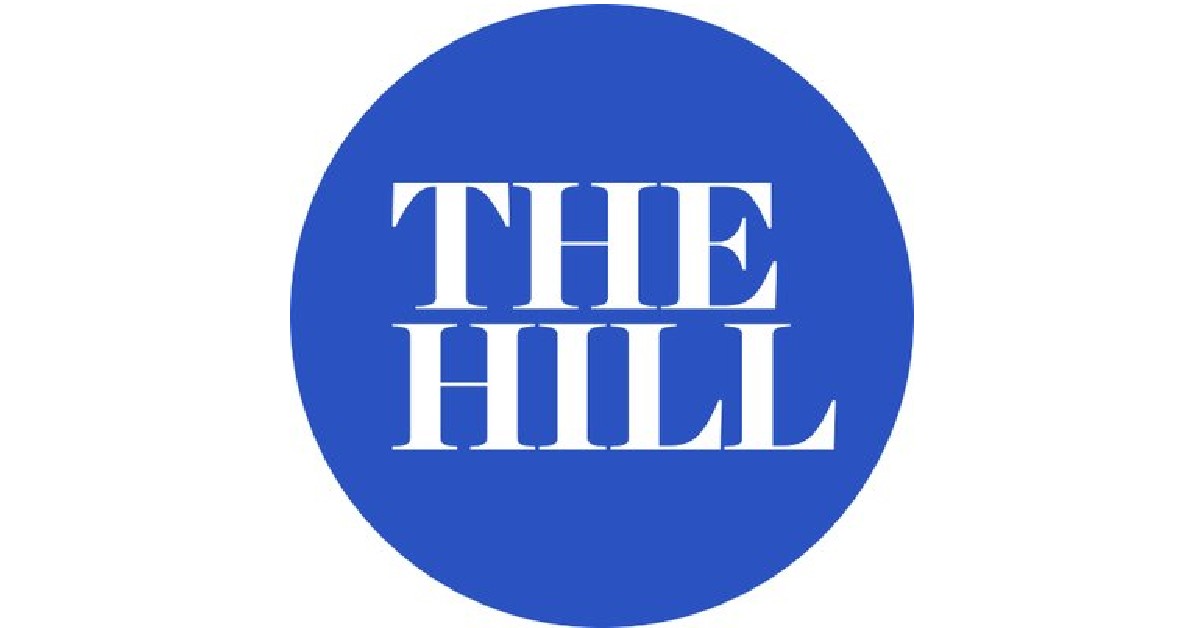 The Hill provides thorough coverage of policy-related news and does an in-depth analysis of stories coming out of DC. In 2020, The Hill was the largest independent political news site in the US. If you’re interested in the inner workings of the government, you cannot leave THe Hill out of your media diet. 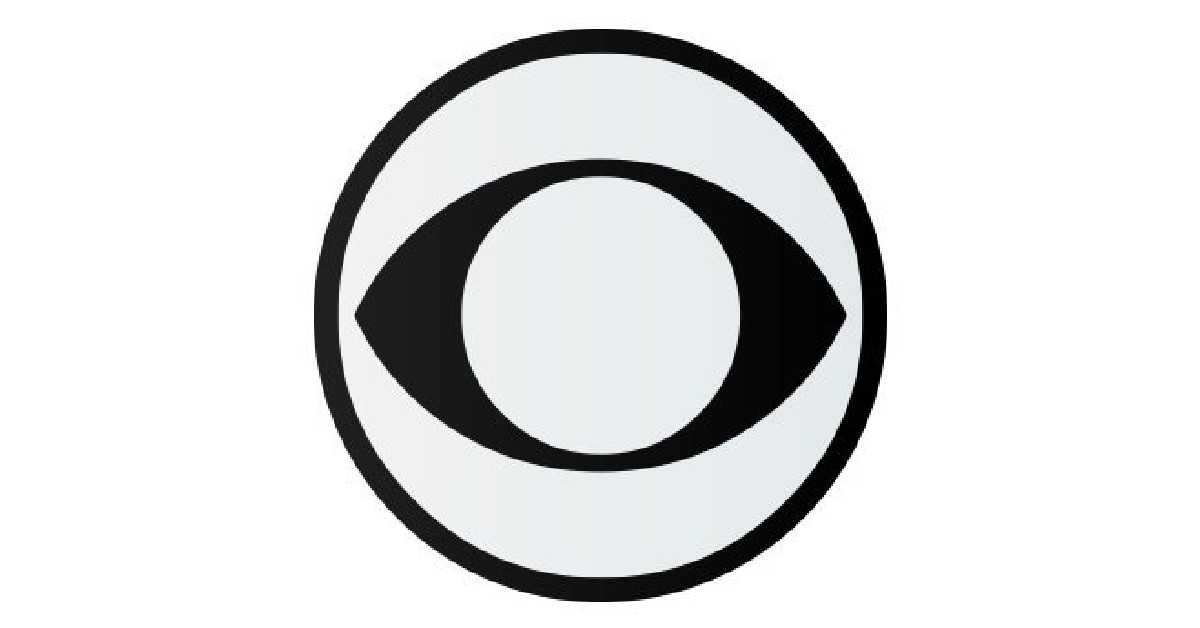 CBS News is one of the most watched commercial news channels in the US. CBS News’ YouTube channel posts a lot of daily USA-centred content that will keep you updated on the daily news cycle, making sure you don’t miss out on anything. CBS is also home to award-winning broadcasts like 60 Minutes, Face the Nation, and CBS Evening News with Norah O’Donnell.

These are the top 10 YouTube channels to watch for the daily news in USA. If you think we missed out on a channel that deserves to be on the list, let us know in the comments!