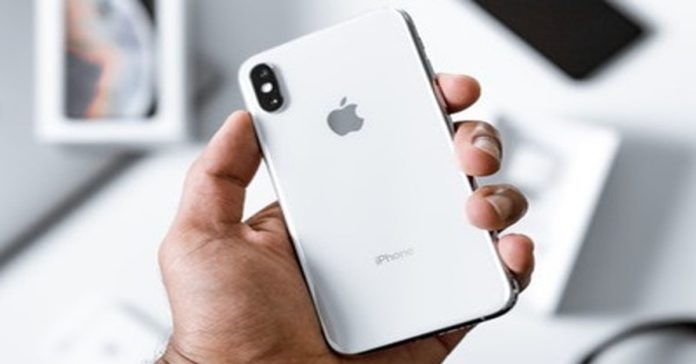 The global smartphone market is undoubtedly one among the most competitive segments, and last year, it saw a decline. While most companies saw good results in the first half of 2018, the second saw a fall in the sales of smartphones across the world. Blame the global economic slowdown, but it seems like a lot of people avoided buying smartphones in the last two quarters of the year and most manufacturers had to face a low demand. The problem was big enough for even Apple to revise the prices of its iPhones to get more people to buy its products.

Today, Counterpoint has published a list of top-selling smartphones across the globe in 2018. We have to say, even though Apple’s 2018 iPhones saw a decline in sales, the company still managed to grab six out of these ten slots and that is very impressive.

The only other two companies which made it to the list were Chinese smartphone brand Xiaomi and South Korean technology giant Samsung. This is quite surprising as completely expected OnePlus to be on the list too, especially considering that it has seen tremendous growth last year and is currently ruling the premium smartphone market in India. But it seems like the company would have to push its sales further if it wants to be on the 2019 list of top selling smartphones.

Coming back to Counterpoint’s report, it also did not have any other smartphones from major technology brands like Oppo, Vivo and even Huawei. But then Huawei will most likely make an appearance in 2019’s list as the company this year has taken Apple’s No. 2 position in terms of global shipments. Here’s a look at the smartphones that sold the most across the world in 2018:

The tenth-anniversary of Apple’s flagship smartphone – iPhone X – is the most sold smartphone of 2018. Considering that it is a collector’s edition smartphone and that its prices fell after the launch of 2018 iPhones, it is no surprise that iPhone X managed to grab the top spot in this list.