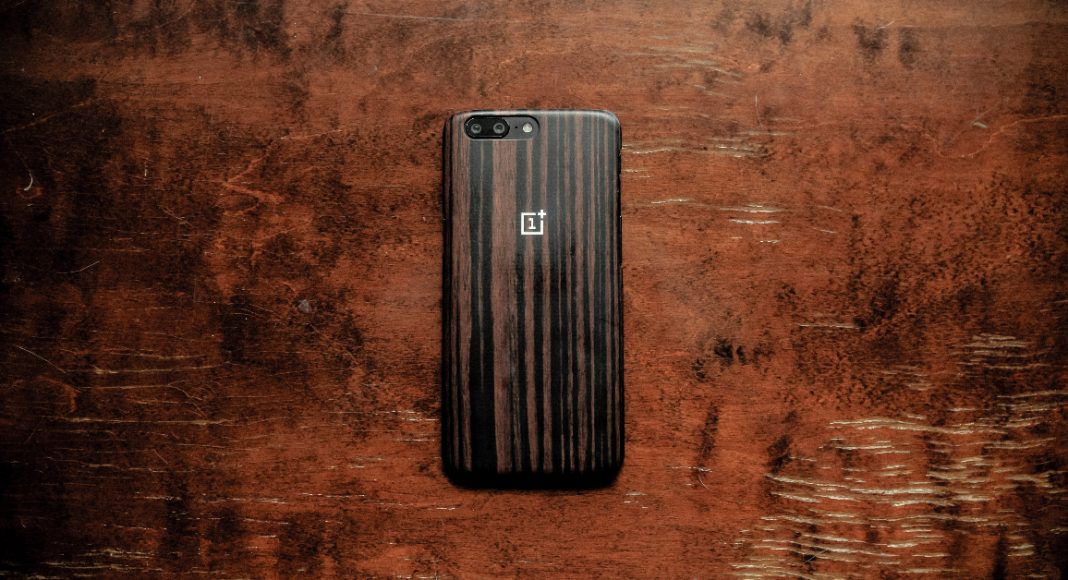 A few weeks back, research firm Counterpoint reported that OnePlus led the premium segment of Indian smartphone market for the second quarter in a row. It also said that OnePlus 6 swept away the most sales in this segment.

And now, International Data Corporation or IDC has also shared its Q3 results of Indian smartphone market. Like Counterpoint, IDC also says that OnePlus led the said segment and had a 37% market share in India.

This observation is different from Counterpoint’s, which had reported a 28% market share for Samsung and 25% for Apple. Counterpoint had also said that Samsung managed to grab the second place because of sales of its Galaxy Note 9 and Galaxy A8 Star smartphones.

Speaking on OnePlus dominating the premium smartphone market in India, Upasana Joshi, Associate Research Manager, IDC India said, “OnePlus climbed to the leadership position at the back of OnePlus 6, surpassing Samsung and Apple. With its dedicated community building activities and high decibel promotional activities on social media platforms, the vendor has been gradually scaling up in volumes.”

This year, the premium smartphone market in India saw a number of new additions with the likes of Vivo Nex, Oppo Find X, Huawei Nova 3, Asus Zenfone 5Z and LG G7+ ThinQ. Most of these were priced in way that they posed a direct competition to OnePlus 6.

It is worth noticing that recent reports have said that Apple’s yearly sales in India will be declining for the first time in four years. While some analysts have said the high pricing and lack of new features in the new models are responsible for it, others have blamed the sliding value of Rupee against the Dollar for it.

Apple has also increased prices of certain devices in India recently and has cited the value of Rupee going down as the reason for it.

If the price of OnePlus smartphones remains unchanged, this may prove to beneficial for company’s results in Q4 2018.

But then, most analysts also believe that Apple will revive its sales in India and its brand value will act as an added advantage.

We are waiting to see which company emerges as the dominant one in Q4 2018 and it will be interesting to see how they plan to compete with each other.

Avani Baggahttp://www.gadgetbridge.com
Avani has an immense love for reading, travelling and food, but not necessarily in the same order. Avani almost started pursuing law, but life had other (better) plans for her and she chose to be a writer instead (luckily!) She previously covered technology at Times Internet and wrote about smartphones, mobile apps and tech startups. When she’s not writing, you’ll be able to find her in book stores or catching up on her social life.
Facebook
Twitter
WhatsApp
Linkedin
ReddIt
Email
Previous article
HyperX launches Cloud Revolver Gunmetal headset in India: Price and specifications
Next article
This is when Xiaomi Redmi Note 6 Pro will launch in India