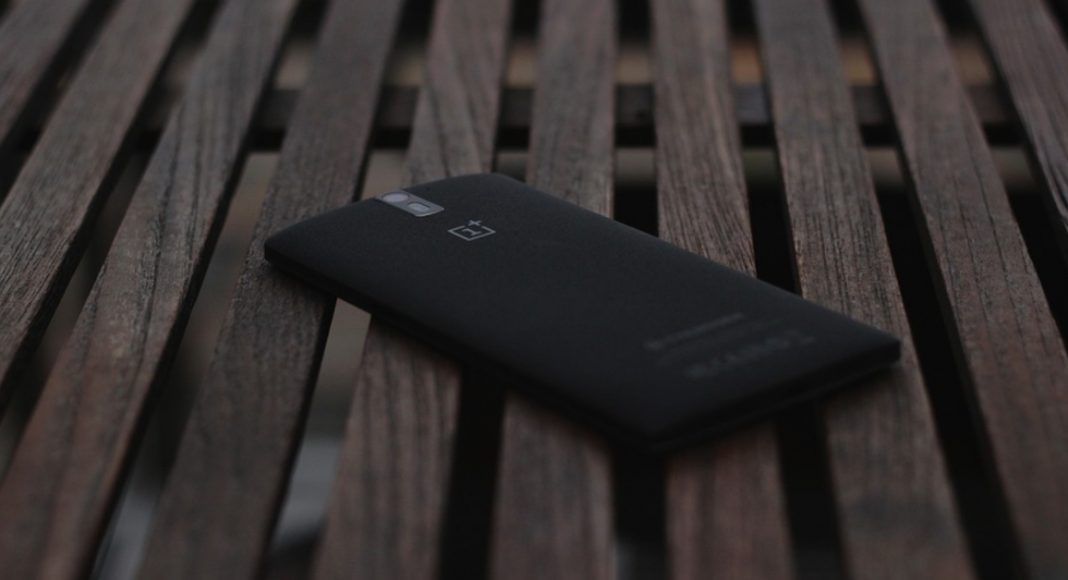 The premium smartphone market in India saw a number of new players this year. A number of companies whose smartphones usually do well in the sub-Rs 20,000 segment, launched their premium devices with prices starting from Rs 30,000. These included Vivo, Oppo, Huawei, Asus and LG. While some of these smartphones were appreciated, others couldn’t make a mark.

Coming to the smartphone that swept away the most number of sales in the premium segment, it is OnePlus 6. Counterpoint has also said that OnePlus 6 captured 30% of the market and credit for this can be given to positive word of mouth and the company’s social media strategy. OnePlus 6 has also become the highest selling flagship model for the company within five months of its launch. It is the second successive quarter in which OnePlus has managed to lead the said segment.

According to Counterpoint, the premium smartphone market reached an all-time high in Q3 2018 and a major chunk of sales were that of Samsung, Apple and OnePlus — 83% to be precise. It is worth noticing that the contribution of the three players has fallen since Q2 2018, when they dominated 88% of the sales in the premium smartphone segment.

Coming back to OnePlus 6, the smartphone not just faced competition from devices made by players like Samsung and Apple, but a number of others we talked about earlier. Some of these smartphones were Vivo Nex, Oppo Find X, Huawei Nova 3, Asus Zenfone 5Z and LG G7+ ThinQ.

Speaking of Apple, it captured 25% of premium market share in Q3 2018, with the launch of its latest flagship smartphones iPhone XS and iPhone XS Max. From these numbers, it seems like the fact that iPhone costs a lot more in India than other key countries because of the high import duties doesn’t really affect Apple fans in the country.

In Q4 2018, OnePlus would face a tougher competition from Apple as it relatively affordable iPhone XR has now been launched in India. Some devices from the Cupertino based technology giant also saw a price cut with the recent festive season sales. But then, on the other hand, OnePlus 6T is a much awaited device and OnePlus is also expanding its sales through offline channels to reach out to larger potential user base.

We don’t know who will capture the segment in Q4, but we can definitely say that rivalry between the key companies competing is set to get fiercer. Will it mean more lucrative deals for customers? We will have to wait to see.

Avani Baggahttp://www.gadgetbridge.com
Avani has an immense love for reading, travelling and food, but not necessarily in the same order. Avani almost started pursuing law, but life had other (better) plans for her and she chose to be a writer instead (luckily!) She previously covered technology at Times Internet and wrote about smartphones, mobile apps and tech startups. When she’s not writing, you’ll be able to find her in book stores or catching up on her social life.
Facebook
Twitter
WhatsApp
Linkedin
ReddIt
Email
Previous article48 ‘tracking’ apps that you need to uninstall right now
Next articleInfinix Hot S3X with 4,000mAh battery launched in India: Price, specs and more