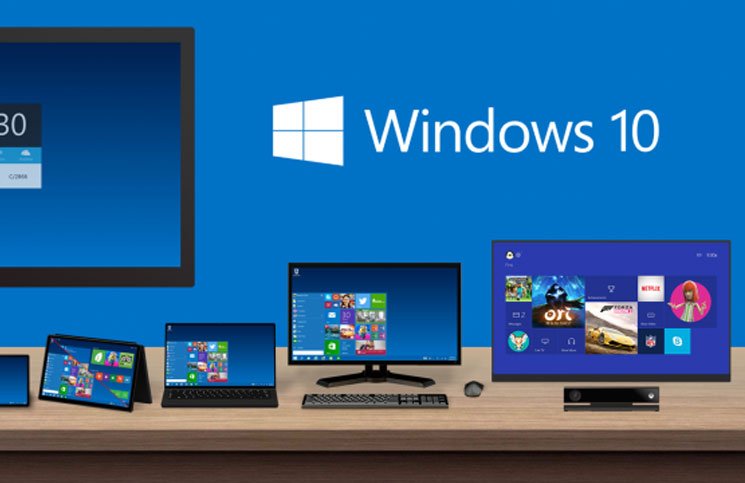 This year, a lot of tech geek’s hearts got filled with happiness as the most popular IT giant Microsoft rolled out its latest OS for PC called Windows 10. Microsoft is the most widely used operating system in the world. This new platform is offering many astounding features. The users of Windows 7, 8 and 8.1 can now upgrade to the new Windows 10 with ease. We spent over a 100 hours with the new Windows 10 Operating system and here are the 5 best features that we simply loved.

One of the biggest developments made by Microsoft in the Windows 10 story is that it is completely free to upgrade. The users running on Windows 7, Windows 8 and Windows 8.1 can upgrade to the new Windows 10 without any charge. Now that is a first from the IT giant and we found it to be pretty cool.

Microsoft has introduced a new category of software called Universal Apps, which makes the transition and work across devices pretty much easy. This software uses the same code but adapts to the interface of the device. The Universal apps include photos, videos, music, maps, messaging and mail plus calendar. The data is saved and synced automatically via Microsoft’s cloud service OneDrive. So, one can pick up from where they have left off on another device.

Gamers can now play any Windows game with the Xbox app on Windows 10. The new operating system supports Xbox game streaming, with improved speed and graphics performance, which gets enabled by DirectX 12. The app also provides record, edit and share fragging victories with the Game DVR feature. Users can also join their friends in games across Windows 10 or the Xbox platforms.

In Windows 10, the Internet Explorer browser is replaced by the latest Microsoft web browser called Edge, which is also known as Project Spartan. The new Microsoft Edge includes PDF support, a reading mode and a new note taking feature. The pen lets one scribble on any page and share comments with their friends through social networks via a slide-in menu.

Windows 10 has provided a new way to look at all notifications in one place. The Action Center has replaced the charms menu. It collects alerts from the device from all your apps, similar to the notifications drawers in iOS and Android. Depending on the app, one can also respond or react from this panel itself, with each notification expanding to show more actions. The Action Center also offers a quick way to check connectivity options and other settings such as display brightness and contrast.

Sahiba Sethhttp://www.gadgetbridge.com
Sahiba Seth is a student, pursuing English (Hon) from Delhi University. She has been a trainer of HYTSE (Helping Youngsters To Speak English) in her school. She loves to interact with people and she is crazy about gadgets like mobiles and cameras. She likes to read and search about gadgets, and their features. She loves to stay in tune with the happenings of Hollywood and Bollywood. Also, she is passionate about reading novels and creative arts.
Facebook
Twitter
WhatsApp
Linkedin
ReddIt
Email
Previous article
OPPO launches its new smartphone Mirror 5 in India at Rs 15,990
Next article
Sony launches two new Cyber-shot cameras in India in the form of RX100 IV and RX10 II