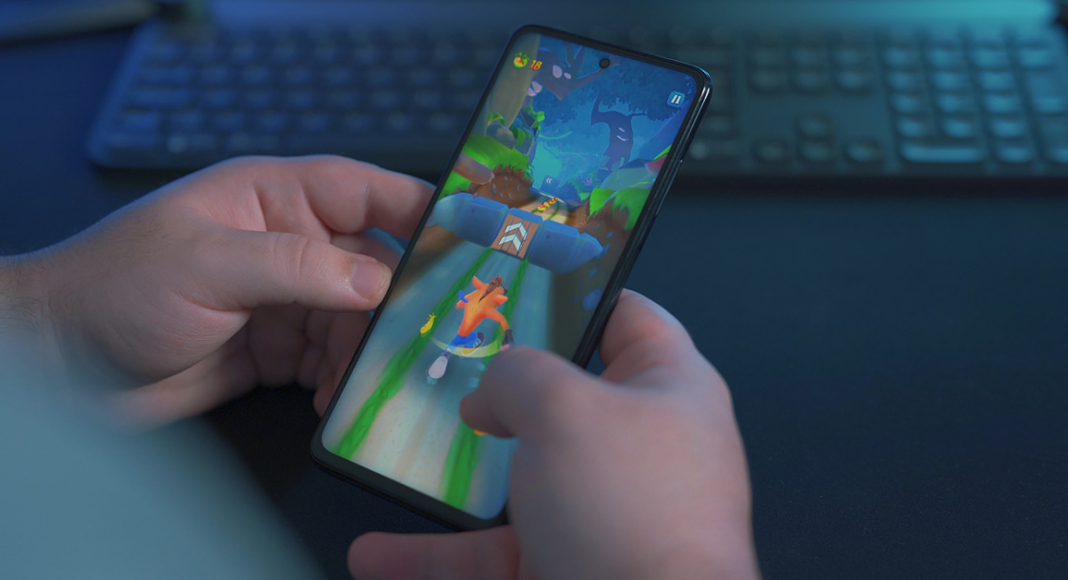 Over the years, the gaming industry has enjoyed a boost as many people seek entertainment ‘on the go’ through their mobile devices. Whether it’s through smartphones or tablets, app stores have helped keep new games right at the user’s fingertips. As mobile gaming revenue continues to increase year after year, as a result, many developers are shifting their focus to gaming applications to tap into their revenue potential.

However, due to the overwhelming number of gaming applications now available on app stores, creators have to carefully consider what aspects will convince potential users to download their game over others. So, what does it take to make a successful app? Below, we’ll share ideas on how you can create mobile gaming apps that stand out from the crowd.

The most successful apps you’ll find on app stores have one thing in common; they are all intentionally intriguing to help capture the attention of gamers. They are cautiously designed to grab players’ attention, keep them motivated, and offer rewards, all of which compels a gamer to keep playing the game. Although mobile games are slightly different to console games, they still need to have compelling levels, good game design, and interesting story, to actually make players want to play it.

Some of the best android games to play right now include titles such as Need for Speed: Most Wanted, Jumpgrid, Super Crossfighter, and many more. Whether game developers are creating a platform game, an arcade game, or a shooter, developers need to create a compelling and interesting mobile app to play. As well as initial play, developers should also think about future replayability to keep their game popular and relevant in the competitive market.

Ratings and reviews are essential considerations for users searching for games on app marketplaces. If a frustrated user leaves a negative review, you should take that opportunity to turn them into a fan. Responding to their concerns makes them feel like their issues are being heard and addressed. Your comments will reassure them that they are being listened to. A successful mobile gaming app can also be created by taking on board any player opinions or comments to help improve the game with future updates or bug fixes.

No matter which type of games you’re developing, whether it’s strategy games, video slot machines, or puzzle games, it’s important to market these games efficiently and effectively. Without strong marketing efforts, your mobile gaming app could be overlooked by other competitors doing more effective marketing.

You can’t just rely on word of mouth alone to promote your app. Use the proper marketing techniques to get people interested and talk about your gaming app. Advertise on social media platforms like Twitter, Facebook, and Instagram, to get people talking about your gaming app. Focusing on good marketing strategies for your game will help your app gain visibility and create awareness.

The people who play chess are not the same people who play Clash of Clans or Call of Duty. Because you can’t please everyone, you need to pick a target audience. Conduct some research on your target audience, get them to test the product, and get their feedback during development. These are the people most likely to be interested in your mobile gaming app.

What are their likes and dislikes? What are they saying about your game? What are their suggestions? It’s essential to consider your audience’s interests and incorporate their views into your final product. Remember when your marketing efforts reach the wrong audience, it leads to disappointing results, messing with your marketing budget. It might also be worth checking out competitor games to see what gamers like most about those apps. This insight could help inform future development decisions.

It’s impossible to overemphasise the importance of an intuitive User Interface (UI). Poorly designed apps are frustrating and will not make playthrough enjoyable for users. If a user opens your app and can’t easily grasp the controls and are finding it difficult to navigate, they will simply leave and look for that better gaming experience elsewhere. The goal of an intuitive UI and UX is to make digital interaction as efficient, fluid, and straightforward as possible. It also encourages user engagement, enticing them to become loyal fans.

There are many departments that might need to support the development and launch of your game, backend support is just one of them. Most apps today require some backend support to help the app run as smoothly as possible. Backend is the part of a mobile app responsible for security, data storage, and business logic. Think of a server for mobile applications that sorts and stores information that the user doesn’t see. Without backend support, your app may not be able to handle the traffic inflow and demands and may crumble under the pressure before it’s gotten started.