WhatsApp is said to be working on password-protected encrypted chat backups feature: What is it all about?

WhatsApp chat backups have been seen to raise privacy concerns in the past. Here is how the company will cure the problem forever. 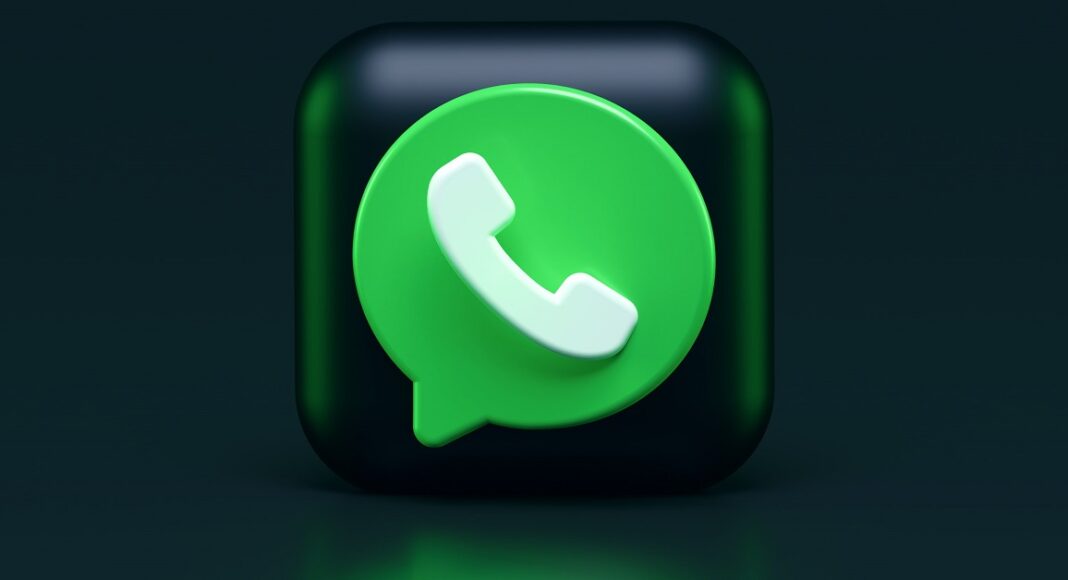 It’s reported that WhatsApp is working on a new feature to save encrypted chat backups on iCloud and Google Drive. The password-protected feature would enable WhatsApp users to secure their chat backups against unauthorised access.

According to a screenshot shared by WABetaInfo, “To prevent unauthorised access to your iCloud Drive backup, you can set a password that will be used to encrypt future backups. This password will be required when you restore from the backup”.

Why is WhatsApp working on this new feature?

WhatsApp chats are claimed to be end-to-end encrypted i.e., they remain on the devices of the users involved in the chat and not on the Facebook servers. However, privacy concerns were raised regarding the chat backup provided by the app itself. Many instances revealed that the chats backups on the Facebook servers were leaked to the law enforcement authorities and foreign players. As a result, WhatsApp is said to be planning to release a functionality so that users will be able to keep a backup of their chats on their cloud storage such as iCloud or Google Drive. The feature is expected to be released on both iOS and Android platforms.

How will the new feature work?

According to the screenshots shared by WABetaInfo, the task of encrypting chat backup on the cloud will require several steps. The user will require to go to the WhatsApp Settings to enable the function. In the Settings, an option will be available for users to encrypt while creating backups. The app will ask them to set a password for the chat backups. After setting a strong password, the users will be asked to need to enter the phone number once again.

What will be the impacts of the new feature?

The new feature will bring a lot of convenience to WhatsApp users as well as a few disadvantages. The following will be the impacts of the new feature.

1) Apart from chat backups on the cloud, the local Android backups would also work so that you can use password protection to the locally saved backups on your devices. However, there is no such feature for iPhone users.

2) Since the backups will be saved on the users’ cloud storage and not on the Facebook servers, it would not be possible for WhatsApp to assist users in recovering their lost passwords. The users shall have to enter their phone numbers for password protection.

3) Encrypted chat backups on the cloud will keep the chats secure and private. As a result, there would be minimal chances of them being leaked.

Anurag Sharmahttp://www.gadgetbridge.com
Facebook
Twitter
WhatsApp
Linkedin
ReddIt
Email
Previous article
Which internet speed tests should you use to test your internet connection at home?
Next article
Apple’s mixed-reality headsets are expected to arrive in 2022: Everything we know so far