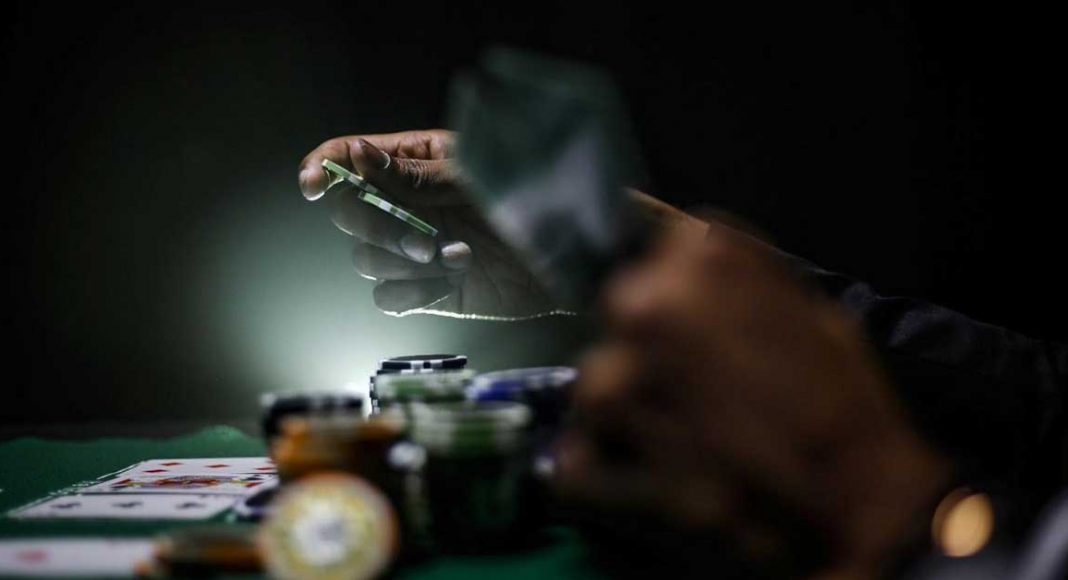 Poker is one of the most famous games out there. And giving the pandemic, more and more people have indulged in online poker because they act like push-ups for brains. So if you want to indulge in something that requires your 100% concentration and strengthens your brain and nerve cells, then playing poker is the right option for you.

Poker is not just a game. It boosts mathematical skills and develops social skills as well. Poker is one such game that teaches patience and helps in logical thinking. If you have been dealing with anxiety issues or if lack of concentration is bothering you, then play poker. It is great for developing judgmental skills as well. The best part is that the online poker game version is as fun as the offline one.

You can even invite your friends and family members so that you can socialize without meeting them. If you have been keeping busy recently, then online poker helps you spend time with them. However, do you know that there are various poker playing styles? And each style suits different kinds of personalities? If no, then you have landed on the right blog because here, I will talk about poker playing personalities and much more. This is extremely important as it can help you gauge your opponent’s move, which helps you strategize your moves.

For this, you need to garner lots of skills. Lags use 23-30% of the hands, depending on the size of the game.

Poker is a game of observation, and thus, a poker player’s playing style is to observe their natural tendencies.

You also need to understand your opponent’s moves to win the games.

Defining poker playing styles: Poker playing styles can be segmented into the following parts: tight, loose, passive, and aggressive. Generally, tight poker players play a small number of the best hands. Loose poker players often play with a wide range of hands. On the other hand, a player with passive nature will avoid confrontation and play with the fear of losing the game. At the same time, an aggressive player will raise more than the call, which is their general tendency.

Aggressive players are not afraid to put chips at risk. If you observe your opponent’s move, you will easily categorize them and then strategize your entire game plan.

To understand that, you first have to know if they’re tight or loose. Then, after you know about the same, you have to understand if they are passive or aggressive.

Being a tight or loose player is beyond how someone plays their hand. It is just the selection of hands that they use in their game. They are either going to pick a tight range of hands or a loose range. You have to understand how they play those hands. Are they passive in their approach or aggressive?

Try to understand that not all players fit into neat groups. Many tricky players do not fall in any group. Instead, they can fall on a continuum that includes extremely tricky and straightforward. The key to finding out is to observe every step with 100% focus. Pick up the tendencies and then only make your decision. If you are successful, classify them to one of the groups.

What is the best poker playing style?

Now that you know it all, you might have one question in your mind – which style is the best for playing poker?

In this regard, you have to understand that poker is a game of aggression. It is certainly not a game for the weak, and this is the reason why you should be aggressive at every step.

The TAG style of playing is great as they win often and are profitable in online poker games. On the other hand, the other playing styles don’t have many winners.

It is best to be aggressive as it helps you strategize your game of tight and aggressive play. It has been seen that the players who show aggression are rewarded with a profit. However, there are exceptions. It all depends on your practice and skills. Choose the one that suits your personality and is the most profitable for you. This is why we always ask our readers to go for free games instead of jumping on the real ones initially.

And if you become a pro, you can even think of turning it into a profession. Read more on this article by Huffington Post.